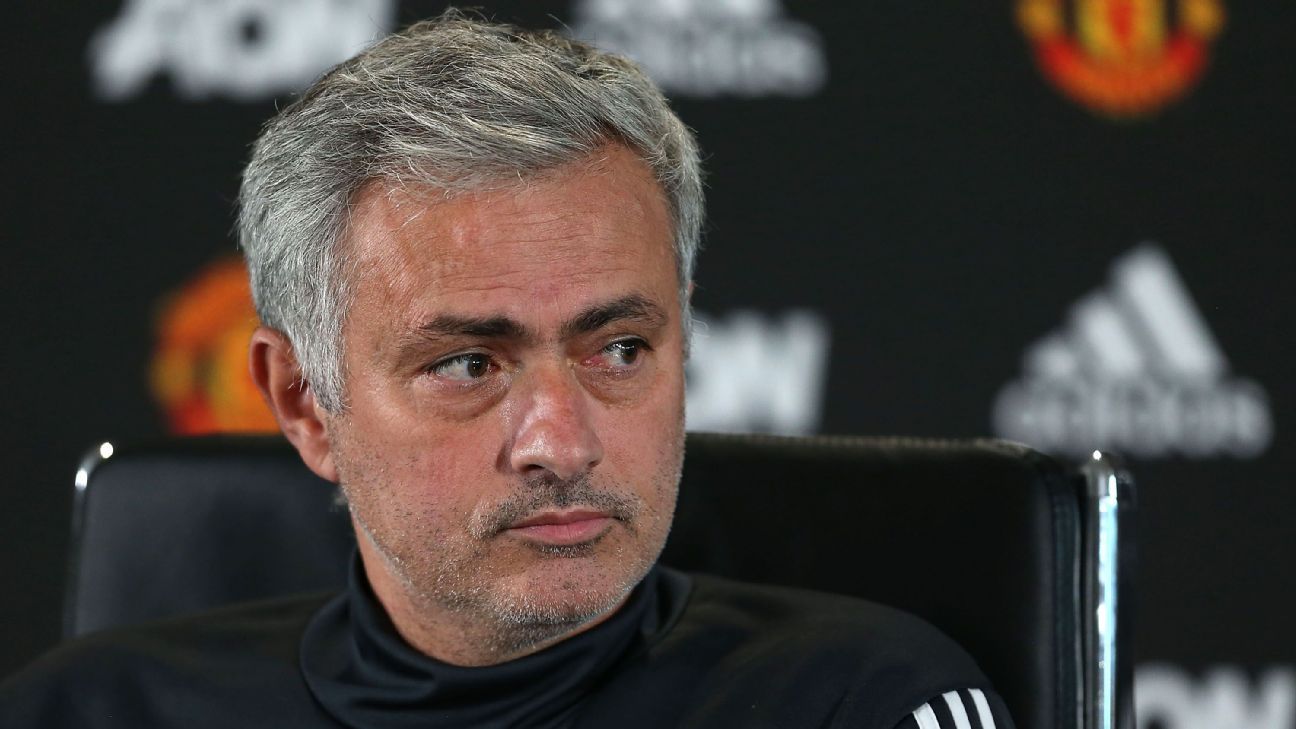 MAN UNITED: Jose Mourinho has said Manchester United are “worried” by Manchester City’s eight-point lead at the top of the Premier League table.

– Mourinho has branded Marouane Fellaini “fantastic” after the midfielder rushed back from injury to play against Chelsea on Sunday.

– Anthony Martial has admitted he would like to start more games for Manchester United but says he is happier at Old Trafford than he was last season.

– Player ratings – Henrikh Mkhitaryan and Jose Mourinho only worth 3/10

CHELSEA: Michael Emenalo has resigned from his position as Chelsea technical director.

– Antonio Conte insisted that dropping David Luiz from his squad for Chelsea’s 1-0 win over Manchester United was purely a “tactical decision” and praised Andreas Christensen’s “amazing” performance in place of the Brazilian.

– Conte has played down speculation that he could take over AC Milan next season, while the Serie A club have also moved to dismiss any rumours of contact with the Chelsea manager.

– N’Golo Kante says his hamstring still does not feel “100 percent” despite producing an impressive performance on his return to action as Chelsea beat Manchester United 1-0 at Stamford Bridge on Sunday.

– Former Manchester United and England defender Phil Neville is in the frame for the Sunderland manager’s job after rejecting a reunion with Moyes at West Ham, sources have told ESPN FC.

ARSENAL: Arsene Wenger blasted what he called “unacceptable” refereeing in the Premier League after Arsenal’s 3-1 loss at Manchester City and said that Raheem Sterling “dives well” after the forward won a penalty.

– Former Premier League referee Mark Clattenburg has come out in defence of Michael Oliver’s awarding of a penalty to Sterling in Sunday’s 3-1 defeat of Arsenal.

– Bayern Munich president Karl-Heinz Rummenigge says his club are unlikely to make a move for Arsenal’s Alexis Sanchez in January as the player has chosen his next club.

MAN CITY: Pep Guardiola says he can’t remember a better start to the season as a manager, but warned Manchester City still have a long way to go before they can think about the winning the title.

LIVERPOOL: German prosecutors have accused Leipzig midfielder Naby Keita of submitting a fake driver’s license, according to a report in Bild.

TOTTENHAM:Dele Alli will miss England’s friendlies against Germany and Brazil with a hamstring problem, while fellow Spurs midfielder Harry Winks is also a doubt for the upcoming internationals.

– WATCH: Pochettino “sure” Alli will return for Arsenal clash

MARSEILLE: Marseille fans have told Patrice Evra he is no longer welcome at the club after the defender kicked a supporter in the head.

LIGUE 1: Nabil Fekir told Canal+ he did not regret the goal celebration that sparked a pitch invasion during Lyon’s derby win over St Etienne on Sunday.

– Club captain Sergio Ramos and vice-captain Marcelo have backed Cristiano Ronaldo and Karim Benzema amid concerns over the pair having scored just one La Liga goal each so far this season.

ATLETICO MADRID: Juanfran says Antoine Griezmann should remain “relaxed” despite being substituted again on Saturday, although the forward’s brother has questioned Diego Simeone’s tactics on Twitter.

BARCELONA: Ernesto Valverde says he won’t “apologise for winning” as he continues to deal with complaints about Barcelona’s style of play despite leading his side on a 16-game unbeaten run.

MLS: Italy legend Andrea Pirlo has thanked New York City FC and its fans after retiring as a player.