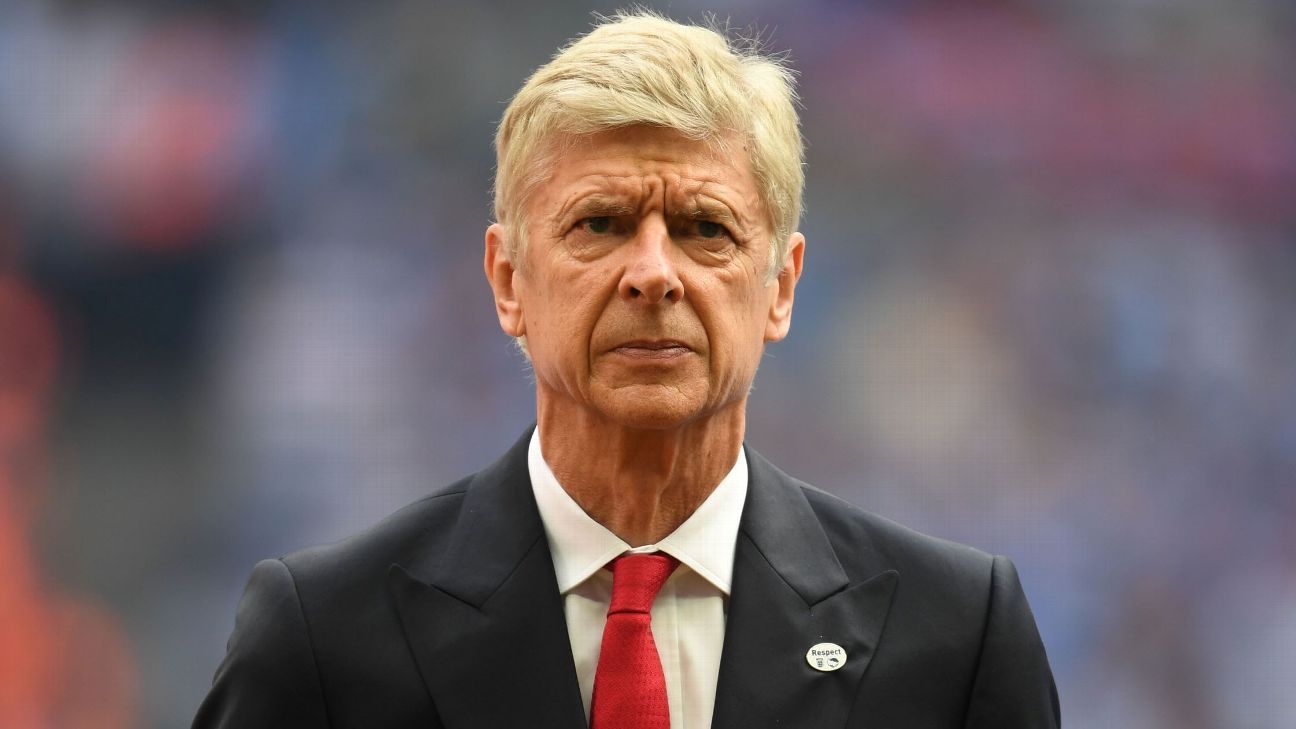 ARSENAL: Arsenal chief executive Ivan Gazidis has insisted that the club are “looking for top-quality players” this summer and defended the Gunners’ decision to stick with manager Arsene Wenger.

– The Gunners have had an approach for Thomas Lemar rejected by Monaco, but remain hopeful of sealing a deal for Lyon’s Alexandre Lacazette, a source has told ESPN FC.

CONFEDERATIONS CUP: Mexico striker Javier “Chicharito” Hernandez said he was “sad” at his team’s 4-1 loss to Germany in the Confederations Cup on Thursday, but stated that he was “proud” with what the team has achieved at the tournament.

– Joachim Low said his young Germany team can win the Confederations Cup against Chile and prove their readiness to return to Russia in next year’s World Cup.

– Vicente del Bosque says that he would try and persuade reported Manchester United target Alvaro Morata not to leave Real Madrid were he still at the club.

– Pepe is set to become Paris Saint-Germain’s first summer signing once his Real Madrid contract comes to an end, a source close to the French capital outfit told ESPN FC.

HUDDERSFIELD: Head coach David Wagner has signed a new contract to keep him at the club until 2019, while Aaron Mooy has signed permanently from Manchester City in a club record deal that could rise up to £10 million.

BOURNEMOUTH: The club have completed the signing of Nathan Ake from Chelsea in a club-record transfer.

LIGUE 1: Montpellier president Louis Nicollin, who helped to produce one of the biggest upsets in French football when his unfashionable club won the league in 2012, has died. He was 74.