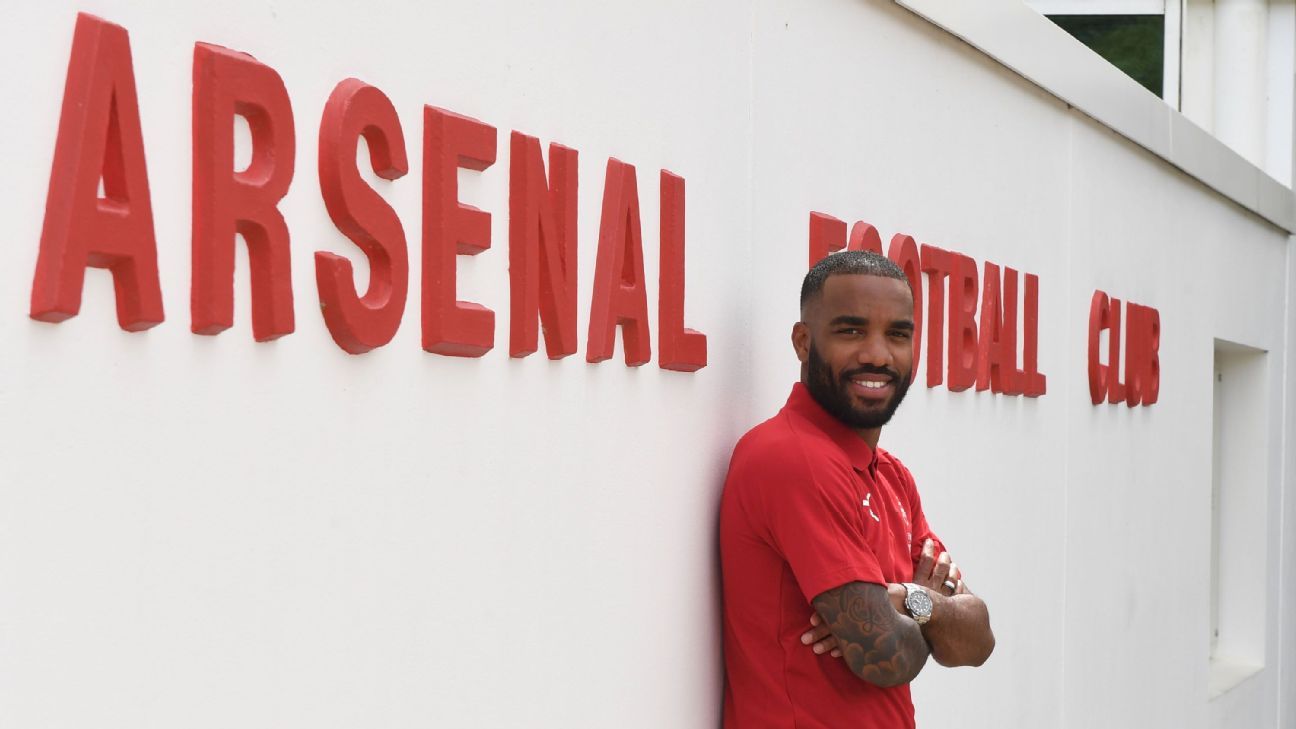 ARSENAL: The Gunners have signed Alexandre Lacazette from Lyon for a club-record fee, reported to be around €53m. ESPN FC’s Julien Laurens says that Arsene Wenger was on a mission to convince Lacazette that Arsenal were the right club and project for him.

– Former Arsenal goalkeeper Jens Lehmann has confirmed that he will return to the club to take up a coaching role.

EVERTON: Wayne Rooney is in talks with Everton over a return to Goodison Park this summer, sources have told ESPN FC.

– Olivier Giroud is close to leaving Arsenal for Everton, according to one of the Premier League club’s scouts.

BARCELONA: Barcelona have announced that Lionel Messi has agreed a three-year contract extension, committing his future to the club until 2021.

– Pep Guardiola thinks Barcelona will remain “almost unbeatable” while they still have Messi, but says patience will be required when the Argentine star eventually hangs up his boots.

– A Spanish judge has denied former Barcelona club president Sandro Rosell the right to bail while he awaits trial on charges of money laundering.

ATLETICO MADRID: Fernando Torres has ended speculation about his future by signing a one-year contract extension, the La Liga club have announced.

REAL MADRID: Los Blancos have confirmed the signing of Theo Hernandez from rivals Atletico Madrid, with the defender signing a six-year deal with the European champions.

MAN CITY: City want to offload all their senior players who spent last season away from the Etihad Stadium rather than loan them out again, sources have told ESPN FC.

MLS: Sebastian Giovinco had a hand in all of Toronto FC’s goals in a 3-1 win against Orlando City, while there were also wins for New York Red Bulls, Houston Dynamo and Vancouver Whitecaps. FULL REVIEW