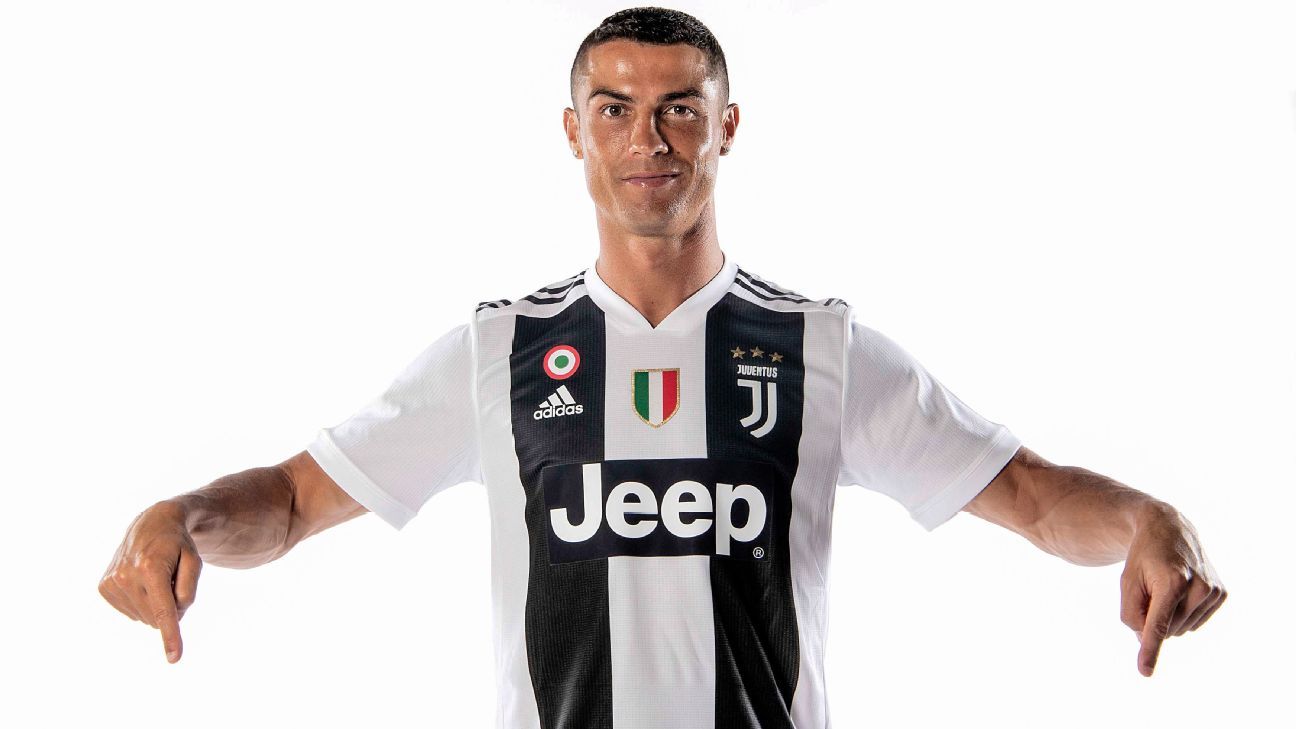 
The transfer window is now closed across Europe and while some of the continent’s major clubs enjoyed a strong summer in the market, others were left frustrated.

ESPN FC’s Premier League correspondents have had their say, and now it’s the rest of Europe’s turn …

There’s a quiet satisfaction about this summer’s dealings at Barcelona. A transfer window that  started with the loss of captain Andres Iniesta ended with what would appear to be a more rounded squad. The four new signings should all compete for a first-team spot. At the very least, they add quality to a bench that lacked it at times last season. The players that have been moved on (all squad players at best, aside from Iniesta) have also been moved on for good fees. Including potential add-ons on signings and sales, the club have more or less broken even, too, with around €125 million coming in and a similar figure going out. — Sam Marsden

Real Madrid’s failure to upgrade in attack after Cristiano Ronaldo’s departure could be the defining decision of their summer business. They bought youth in right-back Alvaro Odriozola from Real Sociedad, goalkeeper Andriy Lunin, who has since left on loan for Leganes, and Vinicius Junior, who looks the part at just 18. The purchase of Thibaut Courtois is a strange one given Keylor Navas is a perfectly fine keeper. Mateo Kovacic was adamant to leave and he is a loss, but it should offer chances for Dani Ceballos and other young midfielders. Ronaldo’s departure is the kind of move that can define a club for years into the future, but with him at age 33 and to get over €100 million — more than what they initially paid — it might look smart in the long run. — Robbie Dunne

A summer of success for Los Rojiblancos started with Antoine Griezmann’s decision to stay — the less said about the documentary the better — and has gone from strength to strength: not just in terms of their excellent acquisitions but also keeping hold of a number of star names.

Retaining the Frenchman was imperative, but just as important was the club’s ability to hold on to Jan Oblak, Lucas Hernandez, Jose Maria Gimenez and Diego Godin. The squad needed freshening up and has been significantly upgraded, with the aging Gabi and hapless forward trio Fernando Torres, Luciano Vietto and Kevin Gameiro all re-homed and replaced by Rodrigo, Gelson Martins and Nikola Kalinic. Santiago Arias provides defensive cover, however the real coup for the club was bringing in Thomas Lemar from under the noses of a number of Premier League clubs. — Joseph Walker

Juventus’ transfer market dealings this summer have been nothing short of spectacular. Having managed to bring in reigning Ballon d’Or winner Ronaldo, the club have not only improved their chances of winning the treble but they have secured global attention for the whole league too. Desperate to secure trophies, Juve also brought back their former leader Leonardo Bonucci, as well as securing the services of Mattia Perin, Emre Can, Leonardo Spinazzola and Joao Cancelo to ensure brilliance in all areas of the pitch. Another box-to-box or ball-playing midfielder would have proved useful considering the aging players in the middle of the park, but all in all Juve have built a squad that can compete with, if not defeat, the very best in Europe. — Mina Rzouki

After returning to the club on July 25, AC Milan sporting director Leonardo essentially had three weeks to get the squad ready for the new season. Signing Gonzalo Higuain and Mattia Caldara from Juventus was a masterstroke, while he addressed other key weak areas of the squad with the signings of Samu Castillejo and Tiemoue Bakayoko in particular. Milan now boast a top goalscorer, an additional winger, midfield depth and a solid defensive pairing. Further, Leonardo did well to offload the likes of  Kalinic and Carlos Bacca, perhaps giving himself more flexibility in the market next year. Adding real quality to the midfield must remain a priority though. — Sumeet Paul

Roma’s transfer window was dominated more by the traditional summer sale of some of the club’s biggest names — this year it was the turn of Radja Nainggolan and Alisson before much-loved Kevin Strootman was whipped away at the last minute — than it was by who they brought in with the €138 million windfall they got. While direct rivals for the Champions League Inter and AC Milan have their fans dreaming of bigger and better things with some impressive big-name signings, Roma have reinforced their squad but weakened their first XI and are no closer to all-conquering Juventus than they were way back when Rudi Garcia took charge of the club five years ago. That said, the business done hasn’t been bad, with Justin Kluivert in particular looking like one of the dark-horse signings of the window — especially after his wonderful assist for Edin Dzeko’s blockbuster winner at Torino on the opening day. — Terry Daley

After bringing in Germany midfielder Leon Goretzka on a free from Schalke, coupled with Renato Sanches (remember him?) and Serge Gnabry returning from loan spells, Bayern definitely had a top-heavy squad with too many midfielders. Therefore, offloading Arturo Vidal and bit-part player Sebastian Rudy makes sense. Either Juan Bernat is happy to let his contract run down or no one was interested in the former Spain international, while the previously disgruntled Robert Lewandowski has also decided he wants to stay after failing to attract serious bids following his miserable World Cup. Crucially, keeping hold of their best central defender (when fit) Jerome Boateng will feel like a new signing. — Mark Lovell

Borussia Dortmund needed to sternly address issues of defensive frailties, lack of mental resilience and leadership — which they accomplished with the signings of centre-back Abdou Diallo and midfielders Thomas Delaney and Axel Witsel. With the late addition of centre-forward Paco Alcacer from Barcelona on loan, the Ruhr side eventually filled the void left by Pierre-Emerick Aubameyang and Michy Batshuayi up front. Going into the season with a bloated squad of 29 players is a significant caveat, however. The club did not manage to trim off enough fringe players despite shipping off Sokratis Papastathopoulos, Andre Schurrle, Nuri Sahin, Andriy Yarmolenko and Gonzalo Castro. — Stefan Buczko

Lacking clarity regarding UEFA’s financial fair play (FFP) and the absence of a backup plan to combat that before the transfer window closed means that it must be considered an underwhelming summer. Gianluigi Buffon, Thilo Kehrer, Juan Bernat and Eric Maxim Choupo-Moting replacing Goncalo Guedes, Javier Pastore, Yuri Berchiche and Giovani Lo Celso looks lopsided on paper, but actually makes a bit of sense when you consider Thomas Tuchel’s vision for his team. However, quality has definitely taken a hit — even if the PSG squad is now more varied. At least no key players have been sold to appease FFP. That said, Tuchel did not get the defensive midfielder he wanted and also hoped for greater depth in central defence. — Jonathan Johnson