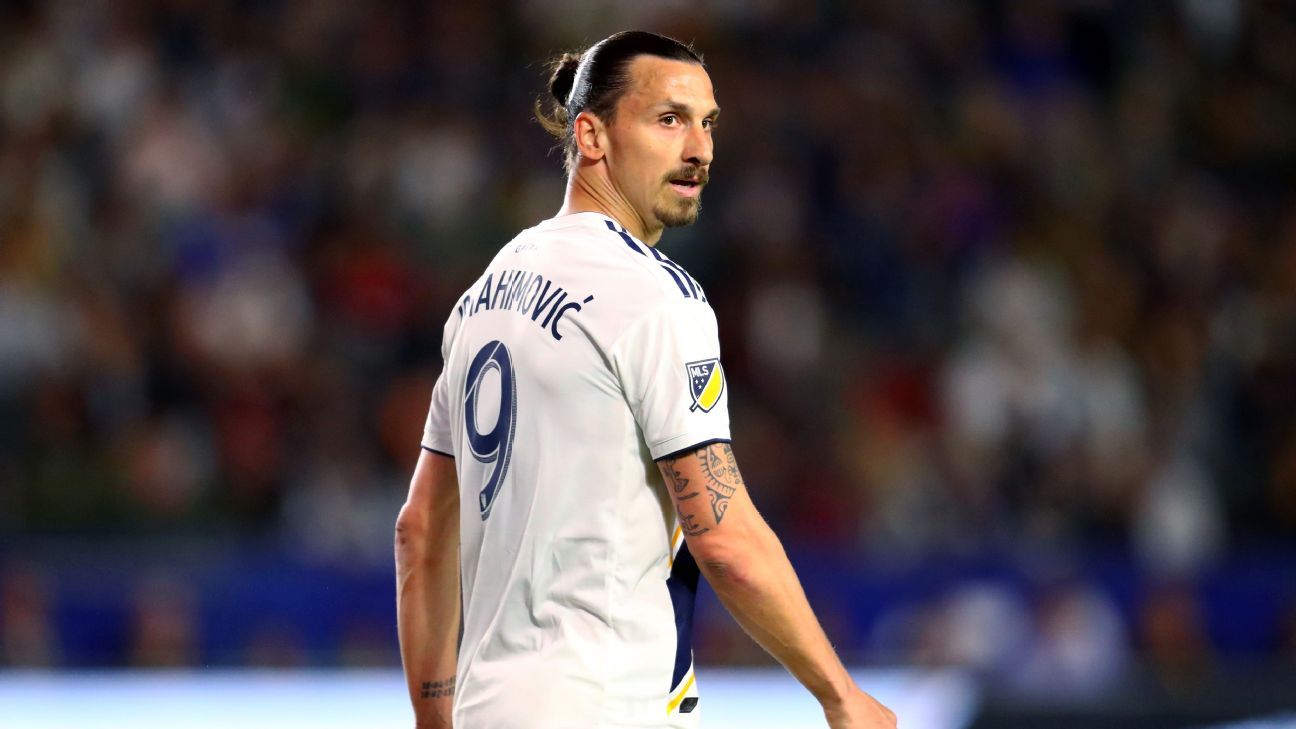 Zlatan Ibrahimovic is gearing up for one last tour of duty in European football, with a grand return to one of his former clubs rumoured to be in the pipeline.

Ibrahimovic has scored 20 goals in 24 league games for LA Galaxy, but with the 2018 MLS campaign soon ending, the Swede is keen to keep himself occupied with an offseason loan to AC Milan.

Much like David Beckham before him, the Galaxy star would prefer to spend the interim period playing at the highest level in order to maintain his fitness.

Calciomercato reports that Milan are potentially interested in re-signing the 37-year-old, who won the Serie A title during his two seasons as a Rossoneri player between 2010 and 2012.

Just two months in, and Aleksandr Golovin is reportedly already ruing his decision to snub Chelsea and sign for Monaco this past summer, according to L’Equipe.

After impressing with Russia at the World Cup, Golovin left CSKA Moscow in July to sign for Monaco in a deal worth an initial €30 million, despite Chelsea’s efforts to lure him to the Premier League.

However, things appear to have already gone sour, with Les Rouges et Blancs languishing at the bottom of Ligue 1, having failed to muster a win since the opening game of the season. Limited to just three appearances, Golovin is still awaiting his first goal, and L’Equipe reckon he could already be ruing his decision to move to the Stade Louis II.

— Despite his fine start to the campaign, James Milner is odds-on to rejoin former club Leeds United and might well do so when his Liverpool contract expires next summer, so claims the Sun.