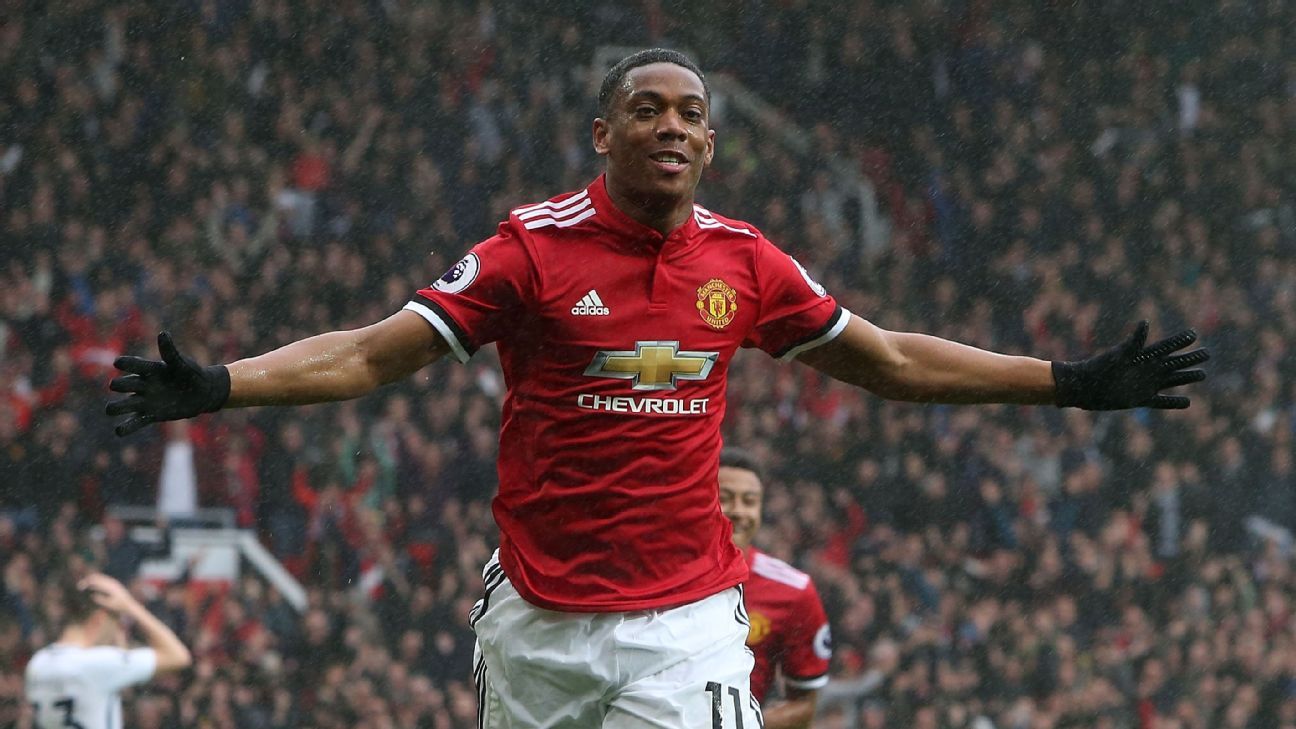 It says Spurs boss Mauricio Pochettino wants “a forward who can also play on the wing or at No. 10,” and France international Martial is high on his list.

The London club “are hopeful that United, who are interested in Spurs centre-half Toby Alderweireld, will be prepared to do business.”

Meanwhile, the Manchester Evening News says United are “attempting to negotiate a £55m deal for Alderweireld” and reports Old Trafford sources as saying the club “are prepared to make him their most expensive defensive signing.”

Alex Sandro of Juventus is also on United’s radar, and is “being prioritised to replace Luke Shaw.”

The former Lyon player, who scored 16 league goals last season, said: “I can leave. I want to go abroad and several clubs are interested.”

09.30 BST: Steven Gerrard is wasting no time in the transfer market, according to the Scotsman, and could bring his old Liverpool teammate Martin Skrtel to Rangers.

It reports that “a £2.7 million deal with Fenerbache has almost been agreed,” and that Gerrard could also add Liverpool winger Harry Wilson on a season-long loan deal.

09.15 BST: Barcelona midfielder Andre Gomes could be on his way to the Premier League, says the Mirror.

Gomes moved to Barca from Valenica in 2016 but has struggled for first-team football and the Mirror says he is keen on a move to England, with Manchester United and Tottenham reported to be among those who could be interested.

08.47 BST: Kicker says that Freiburg will listen to offers for reported Arsenal target Caglar Soyuncu. The 22-year-old full-back has been linked with the Gunners for a while now, but will he impress Emery?

08.29 BST: Villarreal president Fernando Roig has all but confirmed young emerging midfielder Rodri is going back to Atletico, where he left youth system a few years back. The player has played for Spain’s senior team already and is tipped to be star, hence Atletico triggering his €20m release clause. “The player has already said he is leaving,” Roig told AS. “I’d have liked him to stay more years with us, but it was not possible.”

08.18 BST: The City Football Group, who own New York City FC, are seeking to keep Patrick Vieira with the MLS franchise, RMC have reported. The 41-year-old former Arsenal, Juventus and Inter Milan midfielder is reportedly keen to replace Lucien Favre at Nice, but City Football Group would prefer Vieira to remain in their stable with a view to him eventually replacing Pep Guardiola at Manchester City.

08.00 BST: West Ham have a new manager. Manuel Pellegrini has been appointed, but will he persuade Yaya Toure to continue his career in the Premier League?

These are turbulent times at Chelsea, to say the least — but the Telegraph reports that they “will push on with ambitious summer plans and make Bayern Munich striker Robert Lewandowski their No. 1 target.”

While uncertainty surrounds the future of coach Antonio Conte and delays enmesh club owner Roman Abramovich’s UK visa application, Chelsea are stepping up attempts to bring in the Poland international.

The Telegraph says the FA Cup winners believe he is “ready for a move away from the German champions” — but he could cost more than £100 million.

Chelsea could raise some of that money from the sale of Alvaro Morata only a year after his arrival as record signing.

And the Telegraph adds that a Lewandowski deal could persuade Eden Hazard and Thibaut Courtois that their futures lie at Stamford Bridge.

And so, after a protracted saga, Liverpool midfielder Emre Can “will formally complete a move to Juventus after the Champions League final,” the Guardian reports.

It says Can, who has been linked with the Serie A champions for several months, will sign a five-year deal and is likely to earn around €5m a season.

The Germany international, who joined Liverpool from Bayer Leverkusen in 2014, is out of contract at the end of June, with attempts to persuade him to sign new terms having failed.

Liverpool boss Jurgen Klopp has said he is uncertain about Can’s current situation, but the Guardian says he is “desperate to keep hold of his compatriot.”

– News that Manuel Pellegrini is set to take over at West Ham could catapult the Hammers to the front of the queue for West Brom striker Salomon Rondon, according to the Birmingham Mail.

With the Baggies having been relegated, a clause in Rondon’s contract means he is available for £16m — and the Mail says Pellegrini is keen on a reunion with the player, having worked with him at Malaga.

– Championship side Leeds are among four clubs who want to sign Liverpool winger Harry Wilson on loan, the Yorkshire Evening Post reports.

It says Liverpool are ready to let Wilson leave on a temporary basis following a successful spell at Hull — but Huddersfield, Aston Villa and Rangers, now managed by Steven Gerrard, could also enter the fray.