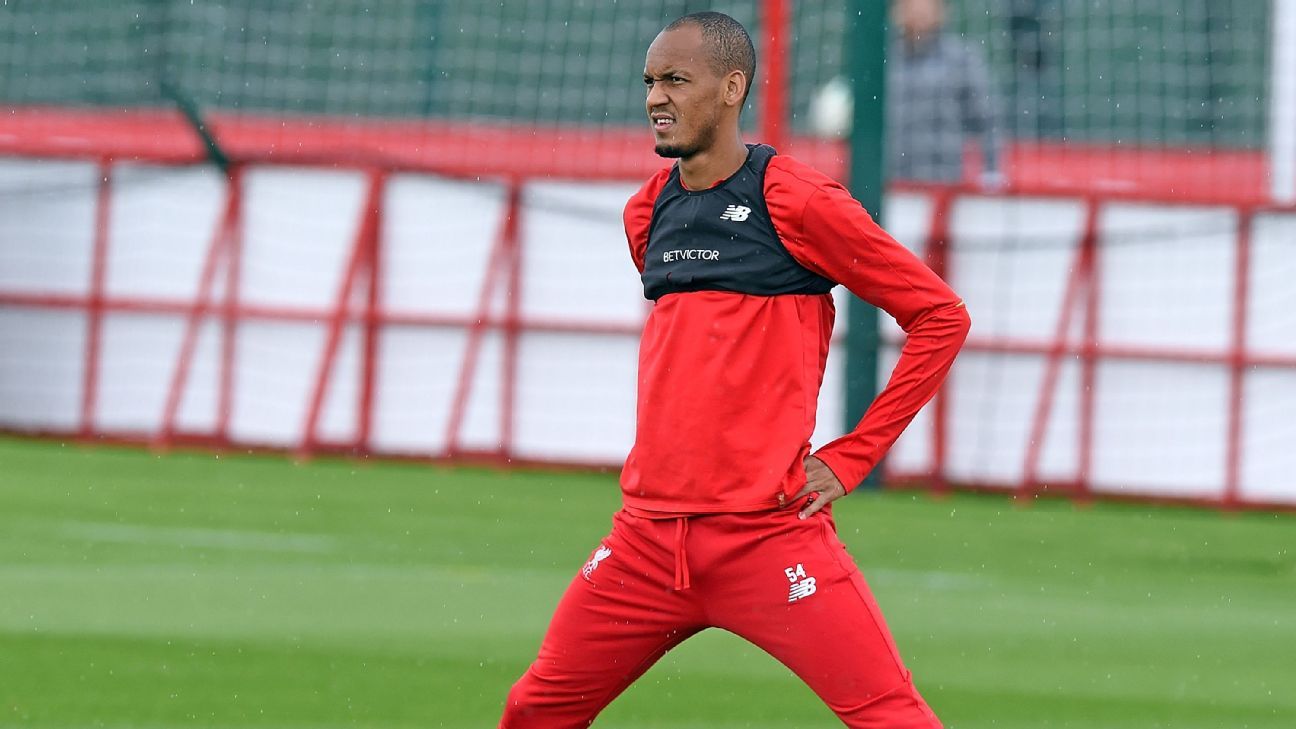 There was much optimism around Anfield when Liverpool signalled their intent and — somewhat surprisingly — signed central midfielder Fabinho back at the end of May for over £44 million from Monaco. Five months on and things have changed a bit, as Fabinho has struggled to earn a place in Jurgen Klopp’s preferred XI and according to a report from French publication Le Parisien, the Brazilian is suddenly “bored” with life on Merseyside. Enter PSG.

Many expected Fabinho to slot right in central midfield for the Reds from Day 1 but the play of Georginio Wijnaldum and a lack of trust from Jurgen Klopp have limited his playing time to this point. In fact, Fabinho didn’t make his club debut until mid-September (a one minute cameo in the Champions League) and his Premier League debut until Oct. 20 against Huddersfield.

The versatile Brazilian has started Liverpool’s last two games but according to the report from Le Parisien, the player is not happy with his current role and could be keen for a loan move in January, with PSG the preferred destination.

With PSG a bit strapped for cash in terms of permanent purchases, a loan move for Fabinho would make all the sense in the world for the Champions League contenders. Fabinho was linked heavily with the defending French champions before signing with Liverpool and is experienced and proven in Ligue 1 from his days at Monaco.

De Gea is under contract with the Red Devils through next season but the Sun claim that United have already identified Brighton and Australia shot-stopper Mat Ryan as a potential successor in goal.

The 26-year-old Ryan has backstopped Brighton to two wins in three tries against Jose Mourinho’s side in the Premier League over the last two seasons, most notably keeping a clean sheet last season in a 1-0 win over the Red Devils. Ryan currently ranks third in the Premier League with 43 saves and his 77.6 percent save percentage ranks behind just Liverpool’s Alisson and Man City’s Ederson among goalkeepers who have played at least seven games.

With Luis Suarez admitting that it is justifiable for Barcelona to look for his replacement, one name from Italy has emerged to replace the Uruguay international.

The Catalan giants are eyeing several replacements, with Marca outlining a list that is headlined by Genoa striker Krzysztof Piatek.

Piatek, a Poland international, has scored 13 goals in 11 official matches in his first Serie A season.

Marca states another option would be to bring back Paco Alcacer from Borussia Dortmund, where he is currently on loan. Nonetheless, the Bundesliga club are keen on keeping Alcacer.

– Manchester City are considering a £40 million move for Lyon’s Tanguy Ndombele, according to the Telegraph. City boss Pep Guardiola wants competition for Fernandinho in the short-term.