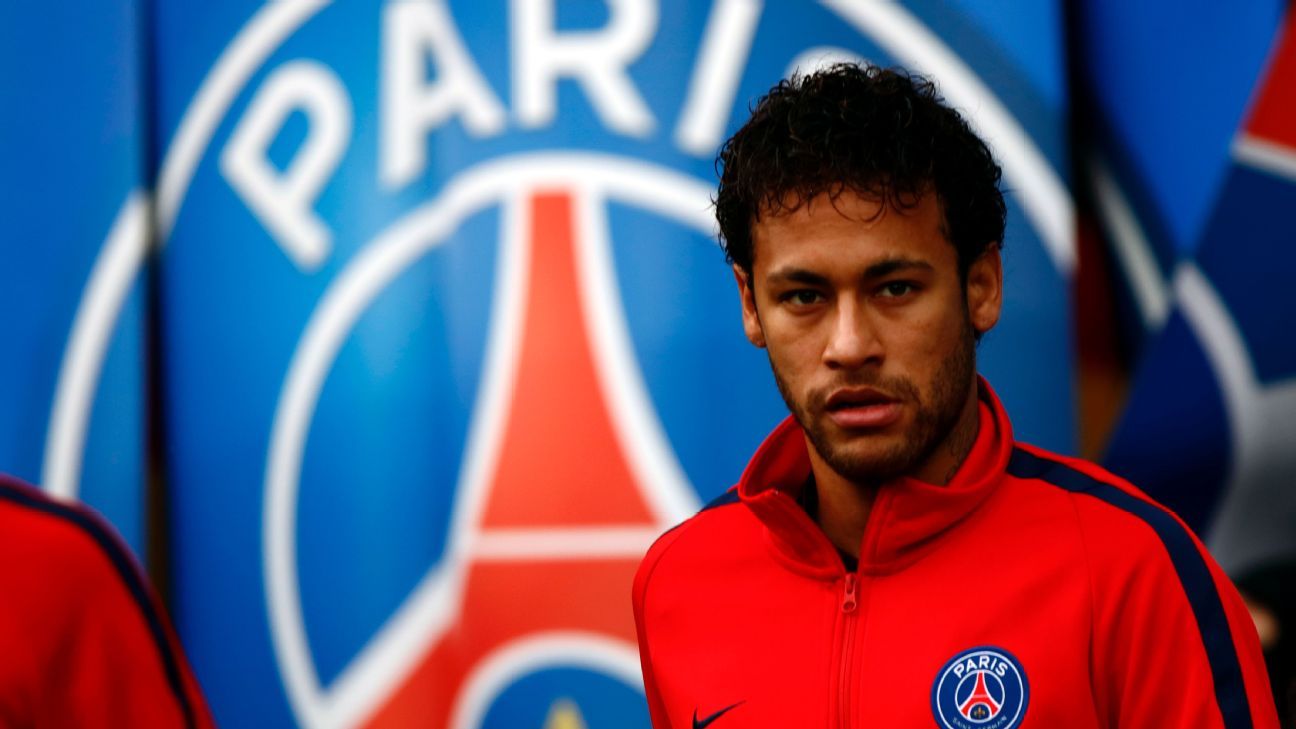 
Clubs are slowly turning their eyes toward the summer window. Transfer Talk has the updates on all the latest rumours.

There is a growing sense of deja vu at Paris Saint-Germain, that a year after abruptly deciding to leave Barcelona for Les Parisiens, Neymar may suddenly push for a move to Real Madrid this summer, Madrid-based publication Marca reports.

The report states that Los Blancos will entertain making a deal only if the Ligue 1 champions are prepared to sell, and notes that the Brazil international has no buyout clause this season but that one will enter into play next season — although PSG have already countered this claim, saying that such clauses are illegal in France.

Neymar was meant to be PSG’s talisman, leading the French capital club to Champions League glory, and overtaking Lionel Messi and Cristiano Ronaldo in the Ballon d’Or race along the way. Neither scenario has materialised, and it appears as though the 26-year-old has grown disillusioned in Ligue 1.

He has spent the entirety of his recovery from a broken foot in his native Brazil, and the report states that he won’t return to PSG for at least another month, which would give Neymar a maximum of one week before joining up with his Brazil teammates ahead of this summer’s World Cup.

Marca writes that Madrid see the Brazil superstar as the cornerstone of their summer plans, and plan to pursue a deal until they’re told one is not possible.

Real Madrid are preparing a “big sum” bid for Bayern Munich striker Robert Lewandowski, according to Sky Sports, with the Spanish giants well aware the Poland international has no buyout clause and the six-time defending German champions are under no pressure to sell.

The 29-year-old has told teammates that he wants to join Madrid, Sky writes, as part of a strategy to pressure Bayern into a sale.

Meanwhile, in Madrid, it’s reported that Los Blancos will help fund this move by offloading Gareth Bale, although the Welshman is said to have no interest in leaving the Bernabeu.

It was reported in recent weeks that Juventus and Jack Wilshere had mutual interest in a deal, with the Arsenal midfielder available on a free transfer this summer. The Bianconeri are no longer interested, according to Calciomercato.

The Italian outlet writes that the reigning six-time champions of Serie A are concerned by the 26-year-old’s lengthy injury history. In addition, Wilshere reportedly demanded an annual salary of €6 million, a figure that would’ve unbalanced the club’s wage structure.

It’s reported that these same concerns also led AC Milan to end their interest in Wilshere, but that the England international remains of interest to multiple clubs in the Premier League.

– Arsene Wenger may have just announced his departure from Arsenal on Friday, but the Metro cites the Sun as reporting that the man in charge of the Gunners for the past 22 years is already set to hold talks with a pair of clubs. The 68-year-old Frenchman could be lined up as PSG’s next manager, or even the club’s technical director, while a return to Monaco — where he won Ligue 1 in 1988 — has also been mooted.

– Being lined up to replace Wenger in North London is former Barcelona boss Luis Enrique, according to the Independent, although the Arsenal hierarchy are said to be put off by the 47-year-old’s wage demands, which are reportedly on par with the £8 million a year that Wenger is earning.

– Calciomercato reports that AC Milan are weighing up a summer bid for Juventus forward Mario Mandzukic, who’s being linked with a move to the Chinese Super League.