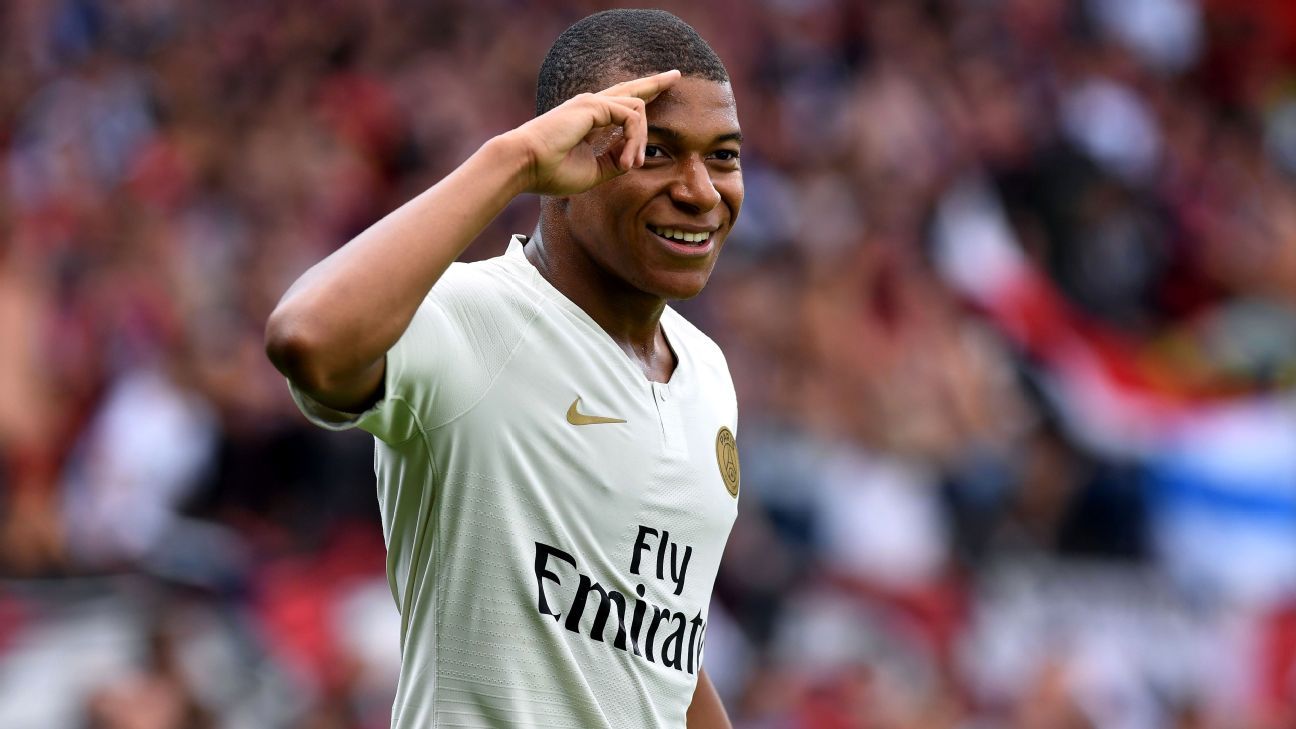 
The English transfer window is closed, but the rest of Europe is still open for business, and Transfer Talk has the latest rumours making the rounds. Follow along with our daily blog throughout the summer.

When does the transfer window close in the top European leagues?

Two sensational “what if”s are emanating from Spain. The first is word that Paris Saint-Germain might be forced into selling one of their most highly prized young assets to avoid financial fair play sanctions.

UEFA’s Club Financial Control Body are due to announce Thursday whether PSG are guilty of breaching FFP regulations, and, should the ruling go against them, the Ligue 1 champions might be forced into either selling Neymar or forfeiting their deal to sign Kylian Mbappe, according to Spanish radio station Onda Cero.

Being forced into selling Neymar or mulching their convoluted deal with Monaco for Mbappe in a desperate bid to meet FFP is but one of three probable outcomes, with a suitably large fine or even a transfer ban also mentioned as viable punishments.

However, Onda Cero mentions that Real Madrid are keeping a keen eye on developments at the Parc des Princes and would be perfectly happy to take Neymar off PSG’s hands should they suddenly need to balance the books in a multi-million-euro swoop.

Speaking of Real, the second juicy “what if” comes from a report in El Pais that says Liverpool’s Mohamed Salah and Tottenham’s Harry Kane both turned down the chance to join the club after the Spanish giants sold Cristiano Ronaldo to Juventus. The response from Kane’s camp is said to have been “lukewarm,” while the no from Salah’s camp was “conclusive.”

Danny Rose could leave Tottenham for a European side before the end of the month, despite returning to the squad last weekend against Fulham, says the Evening Standard. The England left-back has been linked with Paris Saint-Germain, and the paper says he would be open to a move to the Ligue 1 champions.

Toby Alderweireld also was back in the Spurs side last weekend, and while he was a hot target this summer after refusing to sign a new deal, he is now expected to stay at Tottenham.

What’s more, Talksport says that no deal is close for either player.

Liverpool will happily allow Divock Origi to join Borussia Dortmund on loan for the rest of the season, but only if their Bundesliga counterparts are willing to agree to a very specific arrangement.

Dortmund originally inquired about signing Origi last month but were put off by the Reds’ lofty £27 million valuation of the Belgian striker, instead preferring to take him on loan. According to the Telegraph, the Premier League side are willing to facilitate such a move, but only if an obligation to buy is included in the deal that would trigger at the end of the 2018-19 campaign.

Origi has only two years left on his contract at Anfield and therefore Liverpool are reluctant to allow the 23-year-old’s market value to decrease over the next 12 months while he’s playing elsewhere.

– PSG are preparing to press ahead in their quest to lure Ivan Rakitic from Barcelona, with a massive €90m transfer potentially in the pipeline. As per Sport, “first negotiations” have taken place between the two camps, though a deal is still a long way off.

– Jack Rodwell might soon find himself back in gainful employ, with Times reporter Paul Hirst claiming that Blackburn Rovers are keen to sign the former Sunderland midfielder on a free transfer.