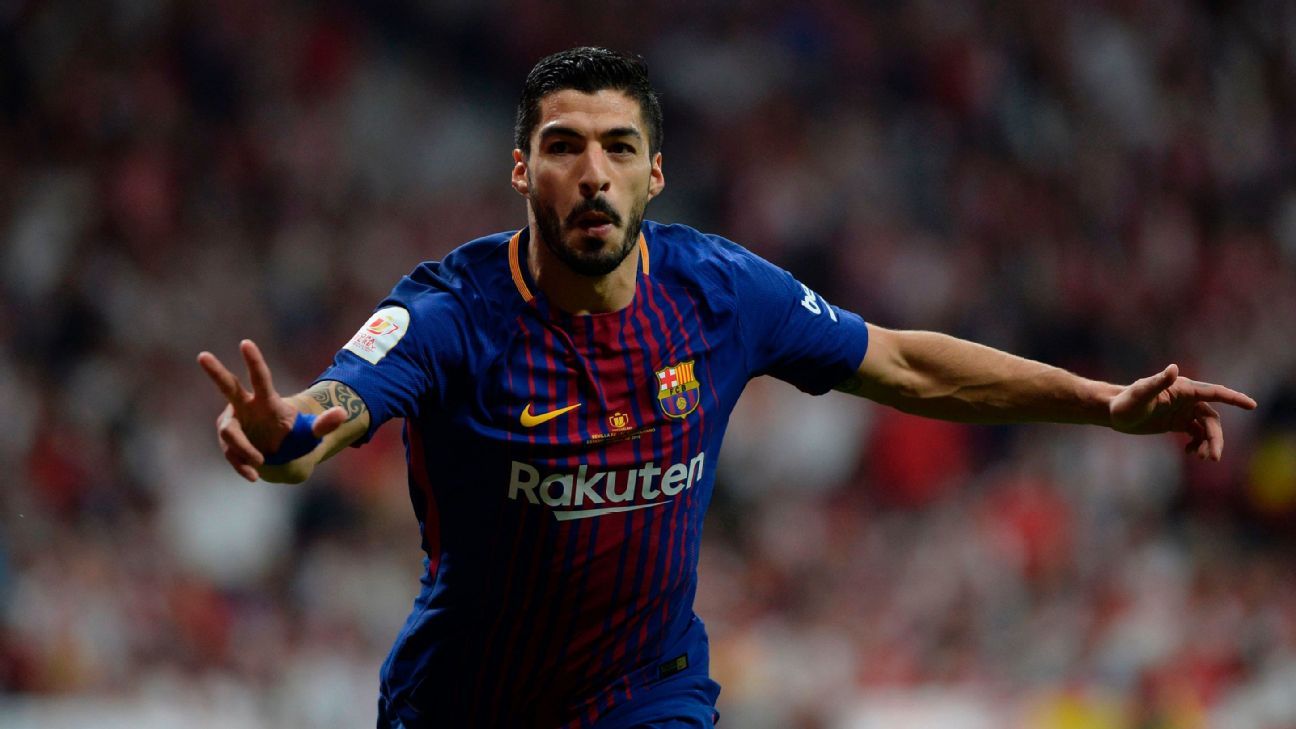 The Brazil forward’s rationale for linking up again with his former Barcelona teammate is that he considers the Uruguayan to be “a winner,” Sport claims.

Barcelona will likely rule out selling to the French side, though, as they have no desire to change their front line, let alone strengthen a direct rival in the Champions League — particularly in light of former target Antoine Griezmann committing his future to Atletico Madrid.

Neymar’s wish could test his relationship with the French club a year after they broke the world-record transfer fee at £200 million for his services, with Cavani’s standing high as their all-time-record scorer with 170 goals in five seasons.

Patrick Roberts is set to join Leicester for £10m after failing to break through at Manchester City.

The 21-year-old showed flashes at Celtic during two seasons on loan, and now the Foxes are willing to offer him a chance to establish himself in the Premier League, claims the Mirror.

City believe the move should smooth tensions between the clubs and allow Riyad Mahrez’s protracted move to the Etihad to finally be rubber-stamped.

The Algerian will cost £60m and join Pep Guardiola’s star-studded attack as they bid to finally win the Champions League after claiming the Premier League title last term in dominant fashion.

West Ham have made a £17.5m bid for Borussia Dortmund winger Andriy Yarmolenko, according to the Mail.

Talks have stalled over a move for Lazio star Felipe Anderson, though Jack Wilshere’s arrival on a free transfer, after his Arsenal contract expired, could be made official next week, says the report.

They have also met the release clause of Corinthians defender Fabian Balbuena, who will join Issa Diop, Ryan Fredericks and Lukasz Fabianski as new arrivals at the London Stadium.

The Giallorossi are keen on the Moroccan international, who impressed in flashes at the World Cup with Herve Renard’s side unfortunate to be eliminated in the group stages.

The 25-year-old scored nine and assisted on an incredible 17 more in the Eredivisie last term, but with three years left on his contract, Ajax hold a strong bargaining position.

Monchi also admits he wants a new goalkeeper, despite the arrival of Antonio Mirante, which suggests Alisson, amidst interest from Chelsea and Real Madrid, could be sold.

Haaland, son of former Leeds and Manchester City defender Alf-Inge, has struck six goals already this season, and the Red Devils are one of over a dozen clubs keen to catch a glimpse of the 17-year-old on Sunday.

– Leeds are looking to sign West Ham’s forgotten man, Jordan Hugill, but QPR are also in the race for the former Preston striker, says The Sun.

The Hammers paid £10m for the 26-year-old in January but may be forced to loan the forward out after his market value diminished significantly after just three appearances and no goals under David Moyes.

– United States international Erik Palmer-Brown has been loaned from Manchester City to Eredivisie side NAC Breda for the upcoming 2018-19 season, the club have announced.