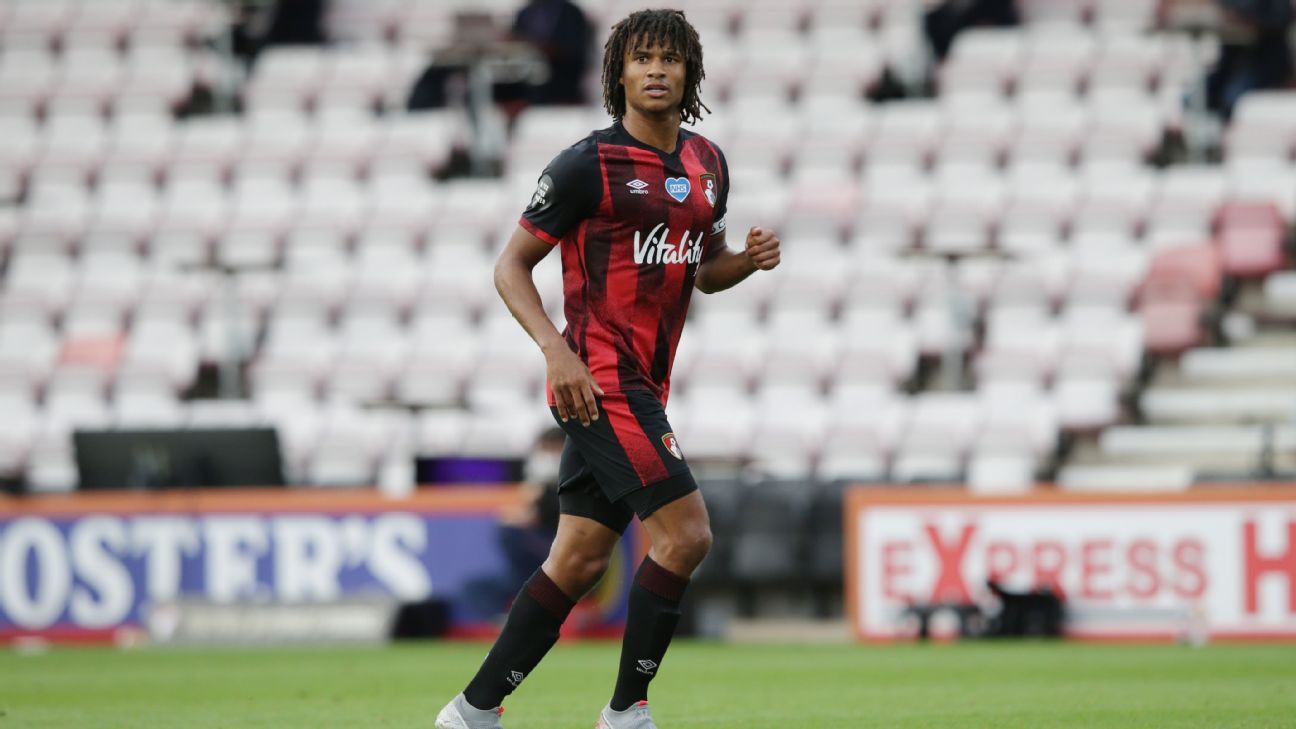 Manchester City are close to agreeing a £35 million deal with AFC Bournemouth that would see 25-year-old centre-back Nathan Ake move to the Etihad, according to the Guardian.

The Chelsea academy graduate has also been linked with a return to his former club, as well as Manchester United.

Bournemouth are on the verge of relegation with one match left in the Premier League season, but Netherlands international Ake has been one of the bright spots for the Cherries.

Pep Guardiola has been keen on upgrading City’s backline, with John Stones pegged as an odd man out.

Arsenal playmaker Mesut Ozil has turned down an offer to join Fenerbahce in the summer, Bild reports.

The 31-year-old German has barely featured in the Gunners’ starting XI since the start of Mikel Arteta’s reign, leading to great speculation as to whether or not he’d stay at the Emirates.

It was reported on Sunday that Ozil would strongly consider a move to the Turkish giants if they continued to strengthen over the next few months, but now, it appears as if he’s decided against it as the season comes to a close, with his wages proving to be too much of an obstacle to overcome in negotiations.

Milan continue to push for Emerson

The full-back is out on loan with Real Betis, and in recent days, Milan made contact with Barcelona in order to enquire over a potential transfer. However, the €30m pricetag that Barca quoted Milan have given the Italian side second thoughts. In addition, early termination of Emerson’s loan with Betis will force Barca to pay the Andalusians €9m.

The likes of Bayer Leverkusen, Tottenham Hotspur, Newcastle United, and Benfica are also in the mix as the race for Emeron’s signature continues.

– Burnley are interested in making a push to try and sign Southampton midfielder Harrison Reed, the Daily Mail reports. Reed has caught the eye of several clubs during his successful loan spell with Fulham in the Championship this season, playing a vital role in their push for promotion — and now, the Clarets are hoping to put forward an offer during the upcoming summer window.

– Sky Germany is reporting that midfielder Julian Draxler will no longer be making the jump over to Hertha Berlin. The Paris Saint-Germain star, who joined the French champions back in 2017, is said to be looking for a way out of the club during the summer. Unfortunately, the high fee that would be involved in making the transfer happen has thrown Hertha off the scent.

– Bristol City still view Rangers boss Steven Gerrard as their number one target to succeed Lee Johnson, Bristol Live reports. It had initially been reported that the former Liverpool midfielder categorically turned down the chance to become the Robins’ new manager, but as it turns out, CEO Mark Ashton is holding out hope that they can get a deal done.

Barcelona unveil new 2021-22 home kit, complete with half-and-half shorts
I want to play for Koeman
Spain’s pre-Euro 2020 drama is familiar, but this time they are outsiders
Benjamin Pavard injury at Euro 2020: France insist they followed UEFA protocol vs. Germany
France’s stars rolled up their sleeves to beat Germany. Here’s what else we learned from first round of games