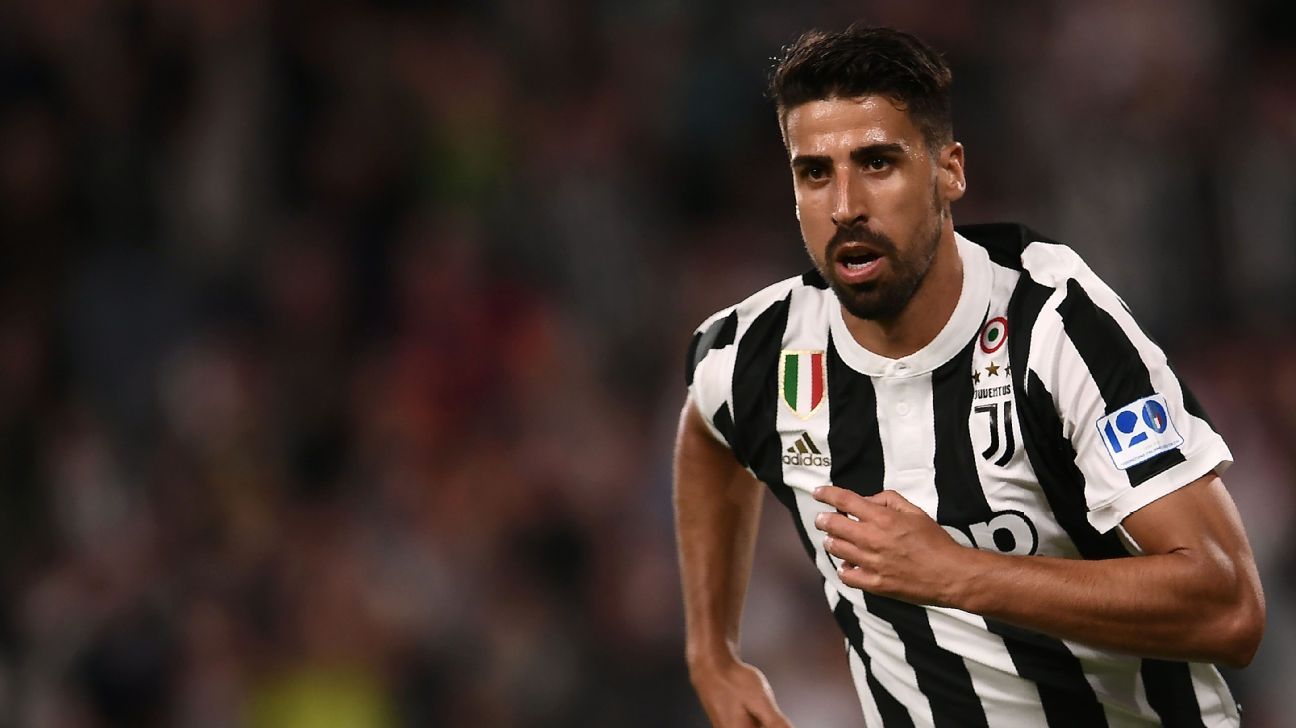 
Clubs are slowly turning their eyes toward the summer window. Transfer Talk has updates on all the latest rumours.

Khedira on his way to Liverpool?

With Liverpool midfielder Emre Can having been linked with Juventus for what seems like an age, his potential arrival in Turin could bring about a midfield move in the other direction.

Germany international Can has long appeared destined for the Serie A giants, and the report says Liverpool “were alerted to the potential availability of Khedira” during talks.

It adds that Khedira, also a Germany star, “could be a suitable for replacement for Can and would be keen to work with his compatriot Jurgen Klopp.”

Khedira, for his part, did not make any moves to deny the speculation, telling Bild on Monday that a move to England would be natural after time in Germany, Spain and now Italy.

Meanwhile, Liverpool are interested in re-signing their former goalkeeper Pepe Reina, according to the Mirror.

It says Klopp wants to bring in Napoli’s Reina as backup for Loris Karius and suggests Liverpool have given up on hopes of bringing in Roma’s Brazil keeper Alisson.

With Roma making it clear they do not want Alisson to go anywhere, the Mirror adds that Liverpool fear they “could be priced out” of any move for him.

Instead, “Anfield chiefs believe the experienced Reina could help guide Karius — but no bid has yet been made.”

So where might Arsenal midfielder Jack Wilshere be off to? Nowhere new, says the Mirror, which reports that he is now all set to stay at the Emirates.

Wilshere is out of contract at the end of the season, but the report says Arsenal “are confident he will sign a new deal” despite uncertainty over who will succeed Arsene Wenger as manager.

Arsenal made a new offer to the England international last week, and “are hopeful that it will bring a breakthrough in his contract standoff.”

Reports had indicated that Wilshere was ready to leave amid an ongoing impasse, with the Mirror saying he “feared Arsenal were not fully committed to wanting him to stay.”

He was linked with clubs including Liverpool, Manchester City, Juventus and AC Milan, with Wolves and Everton also reportedly keen, but the Mirror says his preference was to stay in North London — and that outcome is drawing closer.

Iniesta set to choose between Australia and Japan

Andres Iniesta could be on his way to Australia’s A-League, according to Fox Sports.

Although it points out that “no particular Aussie clubs have been connected with a move for the 33-year-old,” it adds that suggestions of a Chinese Super League move appear to be overdone.

Iniesta was originally linked with Chongqing Lifan, only for the CSL club to rule themselves out of the running on Monday.

Meanwhile, sources have confirmed to ESPN’s Jordi Blanco that Iniesta has reached an agreement to sign with Vissel Kobe.

The Barcelona legend will reportedly sign a three-year deal with the J-League side with an annual salary of $30 million — an amount that could prove to be too rich for the A-League clubs to match.

– Wolves are not sure whether to do a deal to bring loan striker Benik Afobe back to Molineux from Bournemouth — the club he left Wolves to join — on a permanent basis.

The Birmingham Mail reports that Championship title-winners Wolves are thought to have an £8 million agreement in place but are uncertain “whether Afobe offers enough in the top flight.”

Midfielder Colback joined Forest in January after finding himself out of the first-team set-up at St James’ Park, and Forest manager Aitor Karanka will speak to Newcastle counterpart Rafa Benitez about a full transfer.