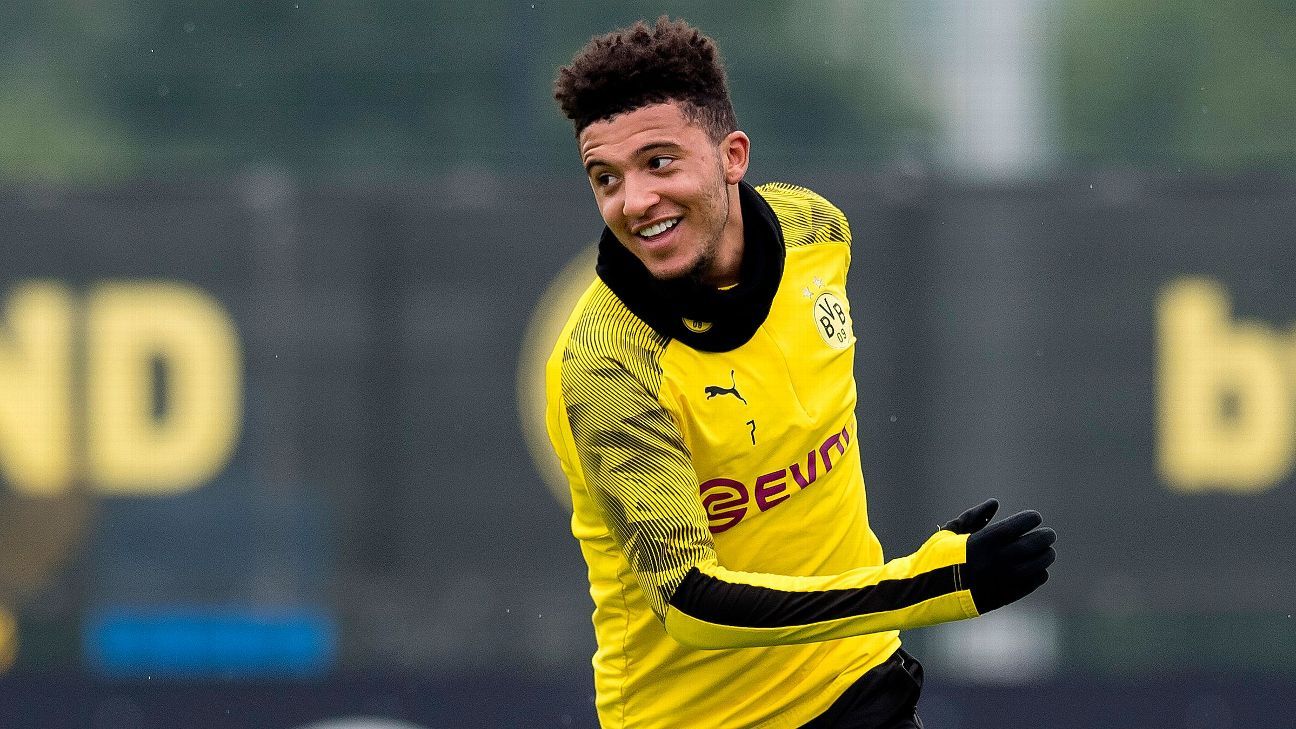 The England international has transformed into one of the best players in world football during his tenure in the Bundesliga, but now, it appears as if the momentum is swinging back in the direction of him returning to the Premier League.

United have been tracking his progress for months on end with the intention of putting in an offer, but the Reds are currently the ones holding the keys to the castle as the summer transfer window beckons.

Barcelona are willing to pay a portion of Philippe Coutinho‘s wages in order to sell the Brazil star, The Telegraph reports.

The former Liverpool frontman has been unable to make anything close to the kind of impression that many were expecting when he made the trip over to the Nou Camp two years ago, and as such, a return to the Premier League has been on the cards for months.

There’s a chance he’ll stay with Bayern Munich following his loan spell with the German giants, but either way, Barca have recognised that his wages of over £200,000 per week will not be feasible in the current climate — even for Europe’s biggest clubs.

The Evening Standard is reporting that Ben Chilwell‘s eagerness to leave Leicester City for Chelsea this summer could speed up the process of getting a deal over the finish line.

The Foxes were initially hoping that they could hold out for a fee close to £80 million, but due to a combination of Chilwell showing a real desire to leave and the current financial market due to COVID-19, it appears as if a fee of around £50 million is going to be more realistic.

Leicester had already resigned themselves to the idea of the defender heading to Stamford Bridge, but at this stage, it really does seem like an inevitability.

– The Mirror is reporting that Leicester are interested in trying to sign Southampton defender Jannik Vestergaard this summer. Back in January, they were contemplating a bid of around £26 million. In the present day, they’re happy to lower that total courtesy of Vestergaard only starting once in the league since January — in addition to the fact that he has entered the final two years of his contract.

– Wolverhampton Wanderers are now in the running to try and sign Reims defender Axel Disasi, Daily Mail reports. The 22-year-old, who has just one year remaining on his contract, is currently valued at £13m. However, Nuno Espirito Santo’s men have a tussle on their hands with fellow top flight clubs Southampton, Tottenham Hotspur and Arsenal all showing interest right alongside them.