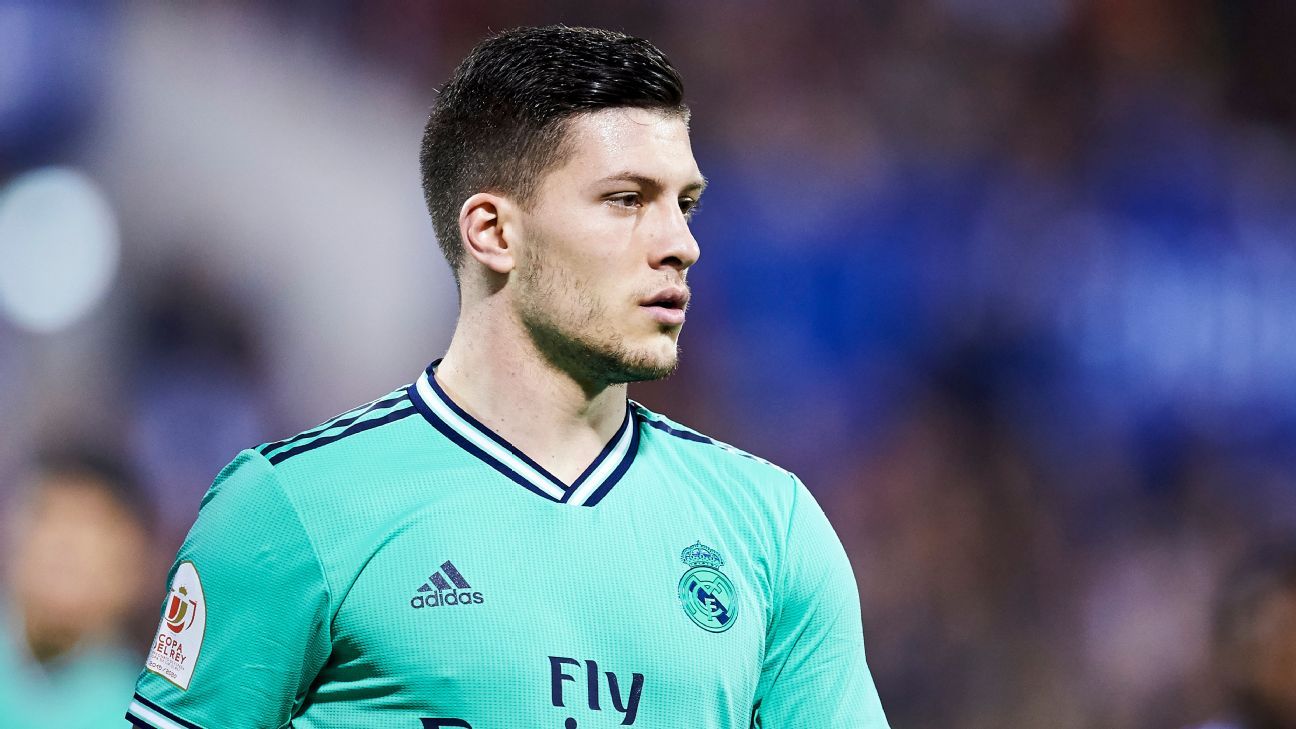 The 22-year-old looked set to be world football’s next big thing upon jumping ship to the Bernabeu last year, but in the wake of a poor debut season in La Liga, Real are set to transfer list the Serbian sooner rather than later.

The Foxes scouted the former Eintracht Frankfurt man heavily last season, with the report indicating that they have already made contact with his agent prior to a potential bid — and they’re hoping that £31 million could be enough for Real to say yes.

If they do submit an offer, they’ll be going up against fellow Premier League side Chelsea who are also interested.

Football Italia is reporting that AS Roma have made a new offer to try and keep Manchester United defender Chris Smalling at the club.

The Englishman has been a rock at the heart of the Italian club’s defence since making his loan switch over from Old Trafford, but after his current deal was extended until August 2nd, the general feeling was that he would return to Manchester in an attempt to reclaim his spot in the starting XI.

Now, though, they have offered to keep him on loan for another season, also attaching a €15m obligation to buy to the deal.

Everton have a fight on their hands as they continue to push for the signing of Lille defender Gabriel Magalhaes, Sky Sports reports.

In the wake of the Ligue 1 season coming to a premature end, the 22-year-old is finally expected to leave the French club after much speculation regarding where his future lies. Gabriel is set to decide between Everton and Napoli, who are the two frontrunners, but it appears as if a spanner has been thrown into the works.

An unknown Premier League club has entered the conversation, submitting a late bid in excess of £22m.

Whether or not it’ll be enough to steer him off course, though, remains to be seen.

– Saint-Etienne are still confident that they can bring defender William Saliba back over from Arsenal in time for the Coupe de France final on July 24th, Goal reports. The youngster’s contract expired on June 30th, but after some initial struggles between the two parties regarding a new deal, the hope is that they can get something signed in time for the clash with Paris Saint-Germain.

– Manchester City are set to try and make a move for Valencia forward Ferran Torres, Cadena SER reports. The 20-year-old is being viewed as a potential long term replacement for the outgoing Leroy Sane, with the report indicating that the former Premier League champions are willing to make a substantial financial investment to secure his signature.