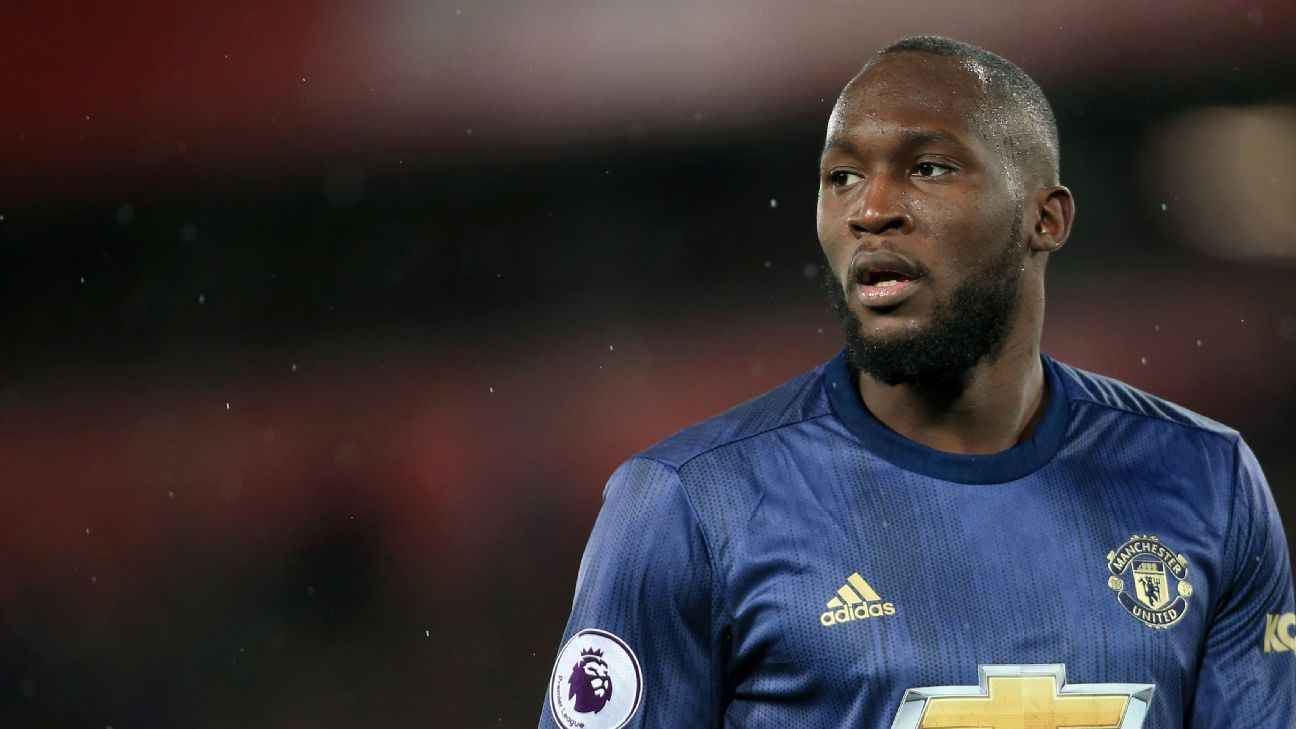 Much was expected of Romelu Lukaku after he shone for Belgium at the World Cup, but he has struggled at Manchester United this season and even lost his place in the starting XI during the final weeks of Jose Mourinho’s reign at Old Trafford.

But his patchy form hasn’t put off potential suitors, and Calciomercato claims Juventus are tracking Lukaku as a long-term replacement for 32-year-old Mario Mandzukic.

The Old Lady have also been linked with Paul Pogba and Anthony Martial this term, however, Mourinho’s sacking has reportedly reduced the risk of United’s star names pushing for moves away from Old Trafford.

Juve a leading contender for Ramsey too

After almost a decade with Arsenal, Aaron Ramsey looks set to leave the Emirates next summer when his contract expires. A host of clubs have shown interest in the Wales star but Sky Sport Italia states Juventus are now in pole position to sign him.

Although many sides have reportedly been scared off by the 27-year-old’s wage demands, the Serie A leaders are willing to offer Ramsey a large salary as bringing him to Turin will not involve a transfer fee.

Ramsey isn’t the only midfielder in whom Juventus are interested. The report also claims the Italian club are monitoring Isco’s situation at Real Madrid and could launch a bid if he becomes available.

The Blues will look to ease the creative burden on Eden Hazard when the transfer window reopens and, according to the Daily Mail, they are hoping to complete a deal for Lyon star Nabil Fekir.

The World Cup winner was set for a switch to Liverpool last summer only for the move to fall through after a reported fee of £52.75 million had been agreed.

Chelsea hope to pay less than that, though, as Fekir’s contract expires in the summer of 2020. The Blues have also been linked with AC Milan striker Gonzalo Higuain, who could arrive in a potential swap deal for Alvaro Morata.

Central defence has been a problem area for Manchester United this season; prior to his sacking Mourinho complained regularly about the club’s failure to land another centre-back.

United seem intent on bolstering their back line in January and, according to Football Italia, representatives from the Red Devils were on hand to watch Kostas Manolas in action during Roma’s 1-0 defeat to Juventus this evening.

The Greece international has a release clause in his contract of around £32m. United have previously been linked with Napoli’s Kalidou Koulibaly and Fiorentina’s Nikola Milenkovic.

Under Antonio Conte, Moses was a regular starter. Under Maurizio Sarri, though, the 28-year-old has found himself surplus to requirements. Moses has started just one game this season and is set to return to Crystal Palace, where he started his career, in January.

The Gunners playmaker has fallen out with Unai Emery this season and Arsenal are exploring a deal which would see him return to Real Madrid and Isco head to the Emirates in January. However, the Independent report Real value the Spanish star at £100m, meaning any deal would require Arsenal to pay a substantial fee.

They may be racing away at the top of Ligue 1 but PSG want to strengthen their midfield in January. The French side sounded out Liverpool about taking Fabinho on loan for the second half of the campaign but didn’t get far. So they have touched base with the Everton midfielder’s representatives, although he is likely to cost more than the £20m PSG have to spend due to FFP.

Currently on loan at Valencia, Chelsea are ready to cut that deal short in order to sell the Belgian permanently in January. Monaco, AC Milan and Roma all hold an interest in Batshuayi but Chelsea have offered the striker to Crystal Palace and the Premier League side are considering a deal.

A forgotten man at White Hart Lane, Nkoudou impressed for Spurs in preseason but has only featured in 27 minutes of action for Spurs this term. He is set to leave in January and Monaco have made an enquiry about taking him on loan, according to reports in France.