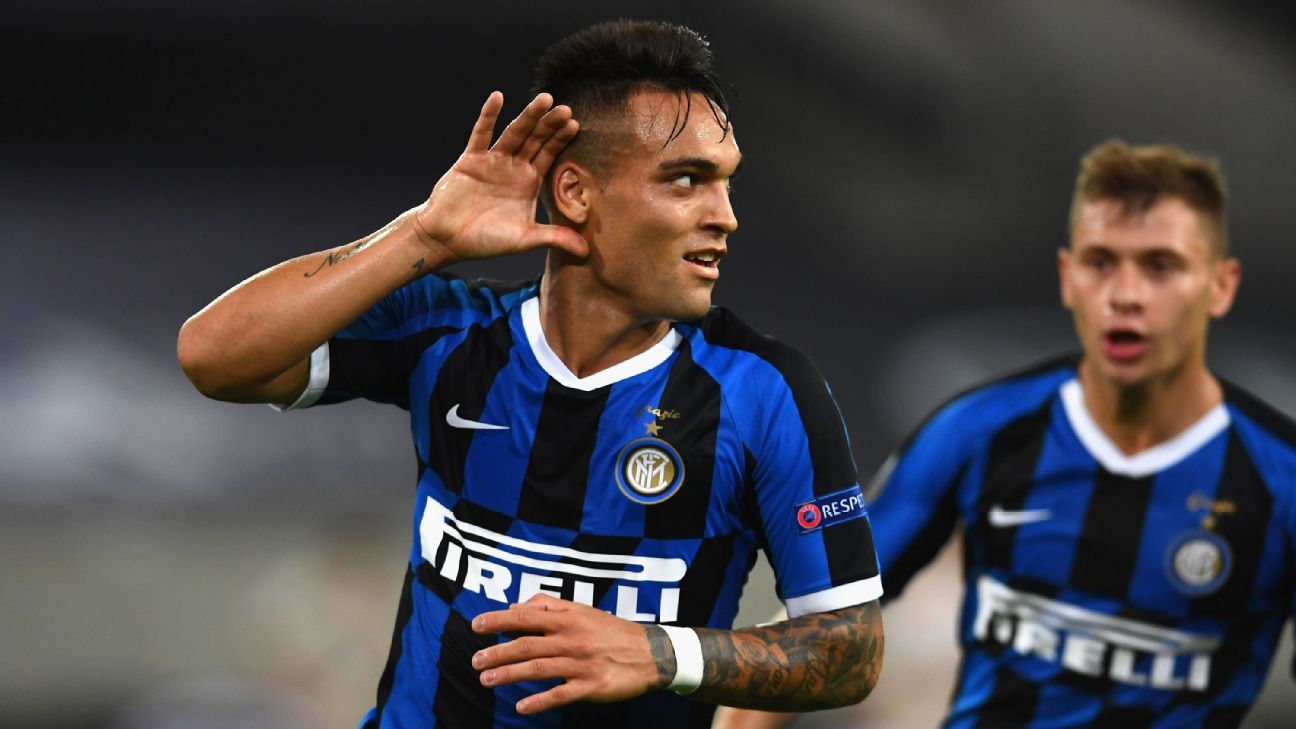 The Sun claims that Pep Guardiola has failed in his efforts to prize Harry Kane away from Tottenham Hotspur and is growing increasingly desperate to sign a long-term replacement for Sergio Aguero.

It’s reported that Martinez has a release clause of £81 million, something City will be able to afford — although that doesn’t mean other players aren’t likely to leave as funding may be needed to secure the move.

Inter Milan are said to be keen on retaining Martinez’s services next year, but that is unlikely to stop Guardiola’s pursuit for the 22-year-old.

The Express reported that the Serie A club has opened talks to sign the Belgium international on loan for the coming season, which would be his final season on contract at Chelsea. It is said that Batshuayi is being lined up by Atalanta as a possible replacement for Colombian forward Duvan Zapata, who could be on his way out of the club to join Juventus.

Batshuayi made only one Premier League start last season, but that hasn’t stopped other clubs displaying interest during the shortened off-season with Leeds boss Marcelo Bielsa also keen to capture the 26-year-old — who has represented Borussia Dortmund, Valencia and Crystal Palace on loan during his Chelsea career to date.

Wolverhampton Wanderers have joined Newcastle United FC in displaying interest for Arsenal player Ainsley Maitland-Niles. That’s according to Sky Sports, who say Nuno Espirito Santo is weighing up the possibility of submitting a bid in the region of £20m for the versatile 22-year-old midfielder.

On Thursday, the Daily Mail reported that Arsenal would listen to offers close to £20m for their academy product — since then Newcastle and Wolves’ interest has emerged, though rumours that Tottenham were interested have been quashed by the club.

Maitland-Niles has established himself as a regular first team player for Arsenal and made 32 appearances last season, his sixth with the club, and won the FA Cup.

– Premier League newcomers Leeds United plan to re-sign academy product Lewis Cook from AFC Bournemouth, according to Football Insider. The 23-year-old left Elland Road four years ago to join Bournemouth a year after they were promoted to the Premier League. But the Cherries’ drop to the Championship means Cook is now likely to head back north.

– West Ham United want Jack Wilshere off their wage bill and are in talks with the midfielder to either buy out the final year of his contact or subsidise a move to another club. That’s according to The Times, who say the 28-year-old — who hasn’t played since October — could be forced out of east London because of his £100,000-a-week wage bill.

– Representatives for Arsenal target Gabriel have held late discussions with Manchester United concerning a possible move to Old Trafford for the Brazilian. Sky Sports say while it is still likely Gabriel will head to Arsenal this summer for a deal worth £27m, a shock move to Manchester cannot yet be ruled out. Napoli remain interested too after they submitted an improved offer to the Lille man.