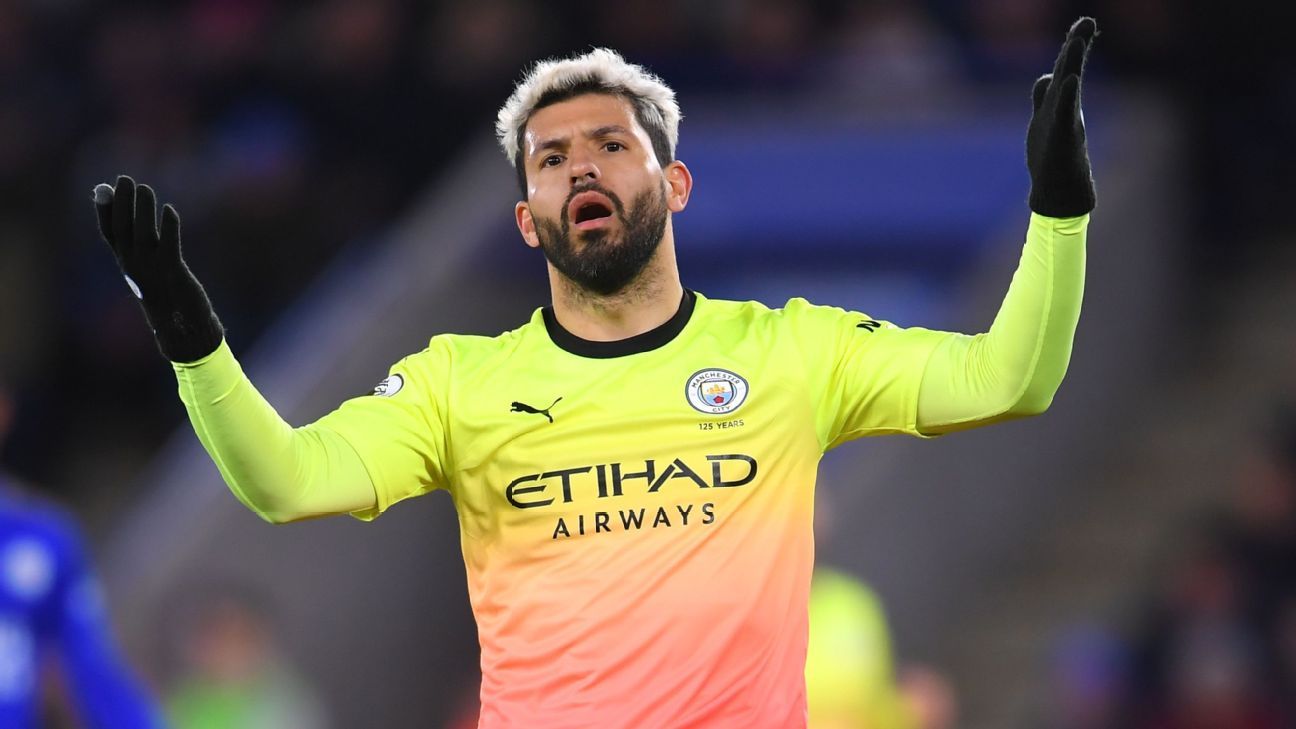 Slovakian Skriniar is no longer deemed an indispensible asset by Antonio Conte’s side, and the 25-year-old’s red card in Inter’s last match against Sassuolo last Wednesday is believed to have incensed the Nerazzurri hierarchy, who are now rumoured to be sounding out interested buyers for the highly coveted centre-half.

Pep Guardiola is credited with a long-term interest in Skriniar, and may be tempted to offload the now 32-year-old Aguero and give more game time to the frustrated Gabriel Jesus.

Real Madrid are also in the race for Skriniar, who could look to offer highly rated right-back Achraf Hakimi as a makeweight in a deal between the two clubs.

Borussia Dortmund have given Manchester United a boost in their pursuit of top target Jadon Sancho, with the German club’s chief executive Hans-Joachim Watzke saying the Bundesliga runners-up would be willing to discuss a deal to sell the England international.

The 20-year-old has lit up the German top flight since joining Dortmund from Manchester City in 2017, and his 17 goals this season have helped take his market value towards the £100 million mark.

That fee isn’t believed to have put off United, however, who are one of a small number of clubs not to have felt a significant financial pinch as a result of the coronavirus pandemic.

But while Watzke appeared open to letting Sancho leave if the player requested to do so, he did also add that it was “unlikely” that any interested club would be able to offer the sizeable fee they are looking for.

A string of top European clubs are in the race to sign young Stoke City forward Mohamed Sankoh, according to reports at Calciomercato.

The 16-year-old has earned rave reviews for his performances in the youth set up at the Bet365 Stadium, and his goalscoring exploits have put Chelsea on high alert, but Frank Lampard’s side also face stiff competition from Spanish duo Barcelona and Atletico Madrid, along with Serie A giants Juventus.

The youngster joined Stoke from Dutch side Sparta Rotterdam in 2018, and his immaculate technique and physical strength have drawn comparisons with Belgium and Inter Milan striker Romelu Lukaku.

The Italian publication claims another — and so far unknown — Serie A side are in the running for the Dutch youth international, who has notched 19 goals and 10 assists in 34 games for Stoke’s youth side this season.

– Young Lyon striker Amine Gouiri is set to seal a move to fellow Ligue 1 side Nice in the coming days, according to L’Equipe. The 20-year-old will sign on the dotted line for a fee of around €6 million, subject to the completion of a medical mid next week.

– Inter Milan are keen to tie up a deal to bring Brescia midfield starlet Sandro Tonali to the San Siro in the close season, but the two clubs are believed to be poles apart in their respective valuations of the 20-year-old. According to La Gazzetta, Brescia owner Massimo Cellino wants around €50 million for the Italy international, while Inter are only believed to be willing to part with around €35m.

– Celtic are keen to resign Southampton duo Fraser Forster and Mohamed Elyounoussi on loan for a second season, and the Saints are hoping to leverage the Hoops’ interest in the duo to help them sign midfielder Olivier Ntcham from the Scottish Premiership champions, according to reports at the Daily Mail.