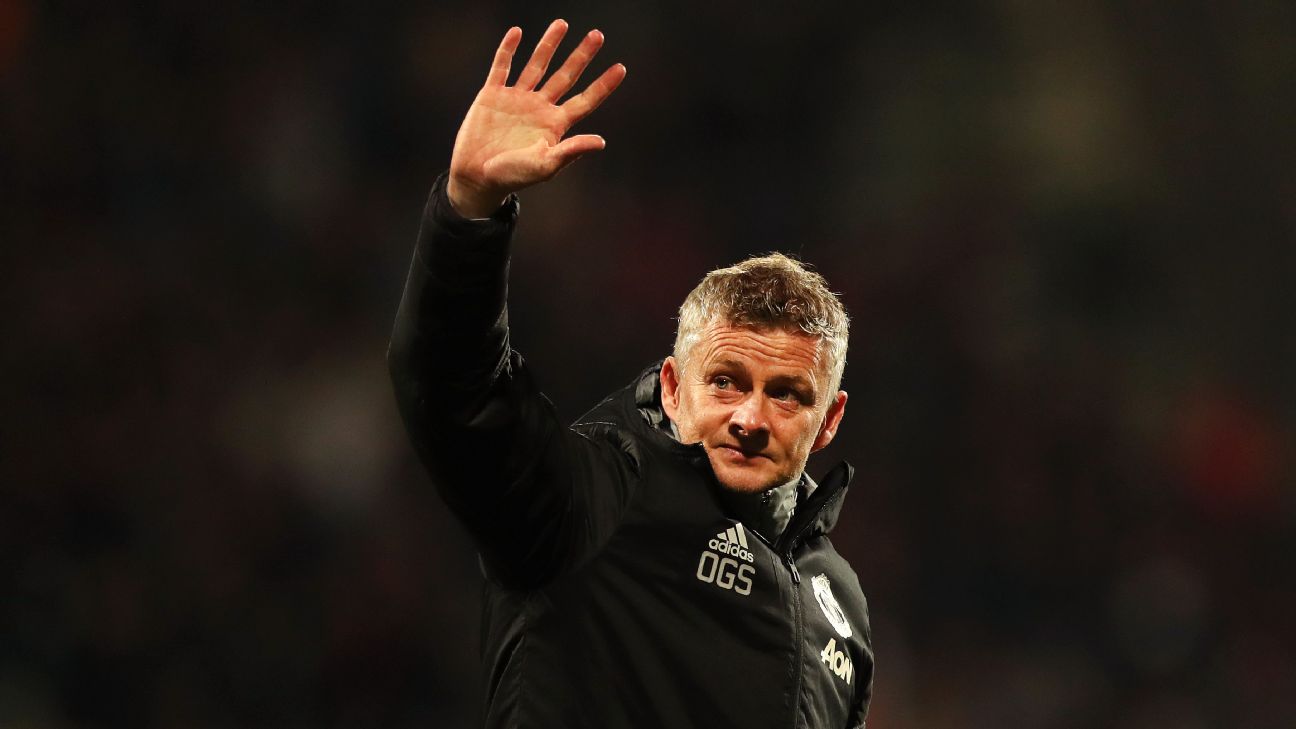 Manchester United have reportedly ruled out a transfer splurge in the new year, with the Daily Mail also claiming manager Ole Gunnar Solskjaer wants the help of a Spanish consultancy service to assist with his recruitment drive.

Madrid-based Driblab has an in-depth database of more than 100,000 potential signings, and Solskjaer wants the Red Devils to join its client list alongside a dozen La Liga clubs, as well as Championship surprise package Nottingham Forest.

This latest development comes following reports that the Old Trafford club are looking at potentially reshaping their recruitment structure, with as many as two technical directors believed to be on their way into the club.

There is a growing feeling within the senior ranks that an increased use of technology could help them uncover hidden gems like Liverpool did when they signed Philippe Coutinho in 2013.

Bayern Munich and Paris Saint-Germain head up a host of clubs chasing the signature of Juventus midfielder Emre Can, according to reports from Calciomercato.

The German has seen his first-team opportunities shrink this season following the arrivals of Aaron Ramsey and Adrien Rabiot, and has completed just 78 minutes of league action for the Serie A champions.

The 25-year-old was linked with a move away from Turin in the close season, but opted to stay and fight for his place in Maurizio Sarri’s midfield. However, with a long list of potential suitors now waiting in the wings in January, it is looking increasingly likely that the former Liverpool man will depart for pastures new.

In addition to Bayern and PSG, the likes of Sevilla, Real Betis and Monaco are also rumoured to be in the race for the combative midfielder.

The 20-year-old has made seven appearances for Carlo Ancelotti’s side since joining from Turkish giants Fenerbahce for a fee of £9 million in the summer, but his performances for North Macedonia have put big hitters from Spain and France on red alert.

Elmas struck a brace to help his side beat Slovenia 2-1 on Friday night, a result that has hauled North Macedonia right back into contention for a qualifying spot for next summer’s Euro.

The Italian publication claims the trio of Real, Barca and PSG could all be tempted to step up their interest in the midfielder if he is to continue his strong start to the season.

– AC Milan are set to step up their interest in RB Leipzig defender Dayot Upamecano next summer, according to Calciomercato. The Frenchman has also been linked with a big-money move to Arsenal, but Rossoneri technical director Paolo Maldini is keen to pip the Gunners to the 20-year-old’s signature.

– The Sun claims Arsenal are lining up a surprise move for Scunthorpe youngster Joey Dawson. The 16-year-old midfielder became the club’s youngest first-team player when he made his senior bow in August, and the Gunners are keen to add the starlet to their youth ranks.

– Belgium winger Yannick Carrasco has issued a “come and get me” plea to potential suitors on the continent after claiming to “miss Europe every day,” report Calciomercato. The former Atletico Madrid man is currently plying his trade at Chinese Super League side Dalian Yifang, but has been linked with Arsenal, as well as Inter and AC Milan.