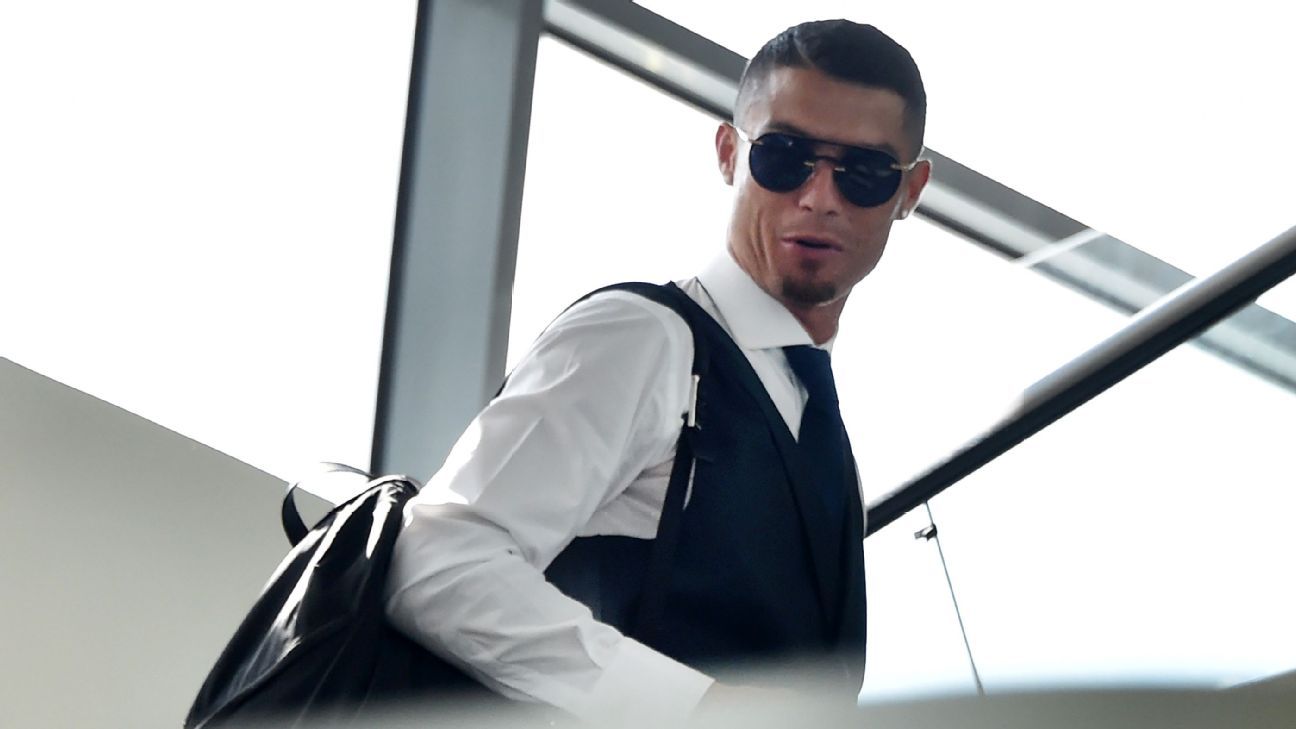 The transfer window is open, and Transfer Talk has the latest rumours making the rounds. Follow along with our daily blog throughout the summer.

Cristiano Ronaldo has his heart set on a move to Juventus after turning down a lucrative offer from China. According to the Sun, the Real Madrid star was “presented with a two-year, £177 million deal by an unnamed Far East club,” who tried to hijack his widely reported transfer to Turin.

Juventus want Ronaldo to spearhead the club’s Champions League challenge next season, with fans already snapping up shirts with the 33-year-old’s name on the back.

Eagle-eyed supporters have also noticed that Ronaldo’s CR7 website has been adorned in Juve colours ahead of his proposed move to the Old Lady, which could be completed as early as next week.

Jean Michael Seri is edging closer to a Premier League move after being spotted in London over the weekend, reports the Daily Star.

The Nice midfielder has been linked with Arsenal, Chelsea and Fulham after failing to join his OGC Nice teammates on their preseason training camp under new boss Patrick Vieira.

With the Ivorian having only one year left on his contract, it’s thought that Nice are prepared to cash in while they can still command a reasonable fee.

Manchester City are finally close to sealing a £60m transfer for Riyad Mahrez.

According to the Daily Mail, the Leicester star will undergo a medical in the next 48 hours before confirming his switch to the Premier League champions.

City have been forced to remain patient in their pursuit of the 27-year-old, having seen a January bid rejected by the Foxes, which prompted Mahrez to go AWOL.

Mahrez is expected to kick-start Pep Guardiola’s summer spending spree, with Napoli’s Jorginho also set to complete his protracted move to the Etihad.

– Spurs have a free run at Jack Grealish after Liverpool ruled themselves out of the running for the Aston Villa playmaker. The Liverpool Echo claims the Reds “have absolutely no interest” in the 22-year-old, and are “targeting a higher calibre of player”. Ouch.

– Ajax have confirmed their interest in Manchester United fringe player Daley Blind, reports Sky Sports. The versatile defender left Amsterdam for Old Trafford in 2014 but has struggled to hold down a place under Jose Mourinho.

– Mario Balotelli is closing in on a move to Marseille, says RMC Sport. The Italian is set to quit rival Ligue 1 club Nice after netting 33 goals in 51 matches in the past two seasons.

– Frank Lampard has gone back to West Ham to sign promising defender Reece Burke, reports the Sun. The 21-year-old will join Derby for around £1.5m as Lampard prepares for his first season as manager.