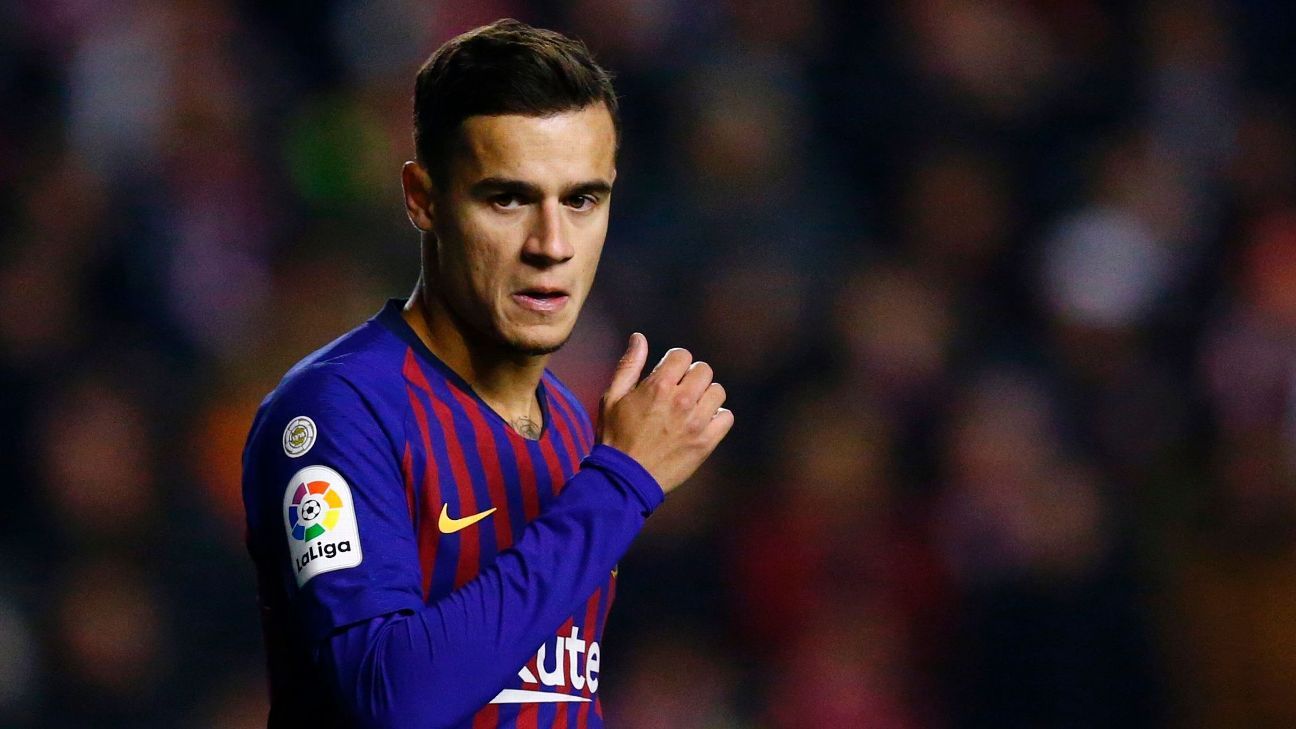 Barcelona are looking at Kylian Mbappe — and are willing to part with winger Philippe Coutinho to land the 20-year-old star.

According to Spanish outlet Don Balon, Barcelona are willing pay Paris Saint-Germain up to €150 million and give up the Brazil international should they can get Mbappe in return.

As the report states, PSG could benefit from the shrewd move. The Ligue 1 leaders avoid potential financial fair play penalties and satisfy Neymar by uniting him with friend and national squad teammate Coutinho.

And Barcelona’s ploy would hinder rivals Real Madrid as they would miss out on sought-after targets Neymar and Mbappe.

Paris Saint-Germain could offer £30 million for Watford midfielder Abdoulaye Doucoure — but the French player’s former manager Marco Silva wants him at Everton, according to the Daily Mail.

The 25-year-old Doucoure joined Watford in 2016 from Ligue 1 side Rennes and signed an extension this summer to stay until 2023.

While a return to France may be in the cards should PSG have their way, other Premier League sides such as Arsenal and Tottenham have also shown interest.

Xabi Alonso is currently studying for his coaching qualifications, and the Bayern Munich CEO Karl-Heinz Rummenigge thinks the former Liverpool and Real Madrid star could one day coach the German giants.

In an interview with German magazine Kicker, Rummenigge said he hopes Alonso will manage at Allianz Arena, calling him a “a natural authority.”

“He had fantastic coaches and he speaks several languages. He is an extraordinary person,” Rummenigge said of the 2010 World Cup winner.

— Brighton & Hove Albion are on the verge of securing Al-Duhail forward Youssef Msakni until the end of the season, according to Goal. The Tunisia international has missed considerable time with an ACL injury but the Qatari side’s star winger could soon be be plying his trade in the Premier League.

— Former Arsenal and Manchester City defender Bacary Sagna will remain with the Montreal Impact for another season. The former France international joined the MLS side last August after a short stint with Italian Serie B side Benevento.