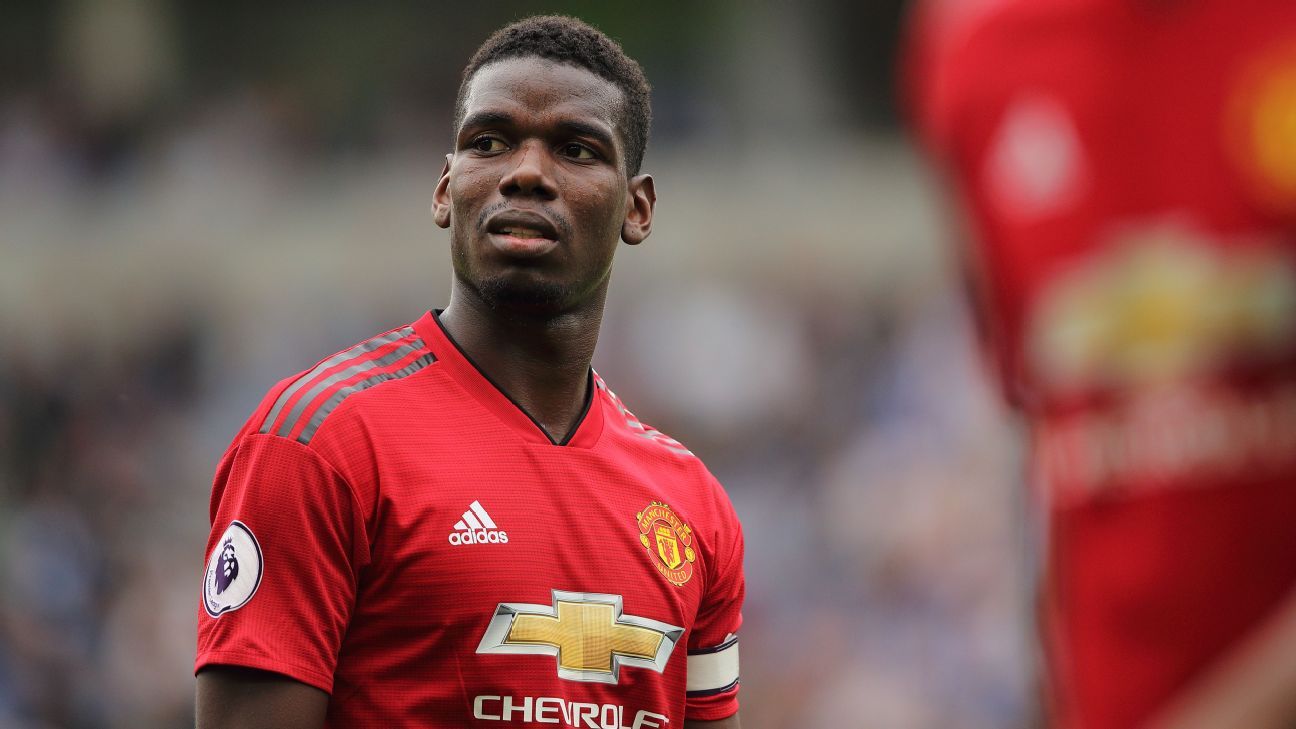 
The English transfer window is closed, but the rest of Europe (except Italy) is still open for business, and Transfer Talk has the latest rumours making the rounds. Follow along with our daily blog throughout the summer.

When does the transfer window close in the top European leagues?

Top Story: Barca haven’t given up on Pogba

The summer window is just about to shut, but Barcelona still have business to do and it includes some high-profile targets, according to Sport.

The outlet reports that Barca are “confident” that two of their three midfield targets — Paul Pogba, Adrien Rabiot and Frenkie de Jong — will have taken up residence at the Camp Nou come the first of September.

Pogba’s season with Man United is off to a rough start, with the Red Devils taking just three points from their first three matches, and while the report admits a move for the France international could be hard to pull off, they will push on knowing at the very least groundwork is being laid for a move next summer.

PSG, says Sport, “know Rabiot wants to join Barcelona and that they could lose him for nothing next summer” with his contract set to expire, meaning the Ligue 1 holders could be forced to sell.

So all of this means what? Even with Premier League clubs done buying, deadline day on Aug. 31 should be one to watch.

Lyon have reportedly reached an agreement with Moussa Dembele over personal terms and are hoping to lure the prodigious youngster from Celtic with the Friday transfer deadline looming, per L’Equipe.

The French outlet reported that Dembele is “close” to Lyon, who will now set about testing the Bhoys’ resolve, having already had their two opening offers rejected.

The 22-year-old striker has scored 51 goals in 94 appearances for Celtic since his arrival from Fulham back in June 2016.

Lyon are in the market for a new centre-forward after allowing Mariano Diaz to rejoin former club Real Madrid in a deal worth around £30 million.

However, while the Ligue 1 side might be in pole position, they could well face stiff competition for Dembele’s signature with rumours that three other clubs — Borussia Dortmund, Schalke and Marseille — are also preparing bids, the Express writes.

— Everton dud Sandro Ramirez is expected to join Real Sociedad on loan for the rest of the season, according to Mundo Deportivo, despite playing 86 minutes of the Toffees’ 3-1 Carabao Cup win over Rotherham the previous night.

— The Mirror writes that Olivier Giroud is happy to stay and fight for his place at Chelsea despite being dropped to the bench in favour of Alvaro Morata in new manager Maurizio Sarri’s first three games in charge of the Blues.