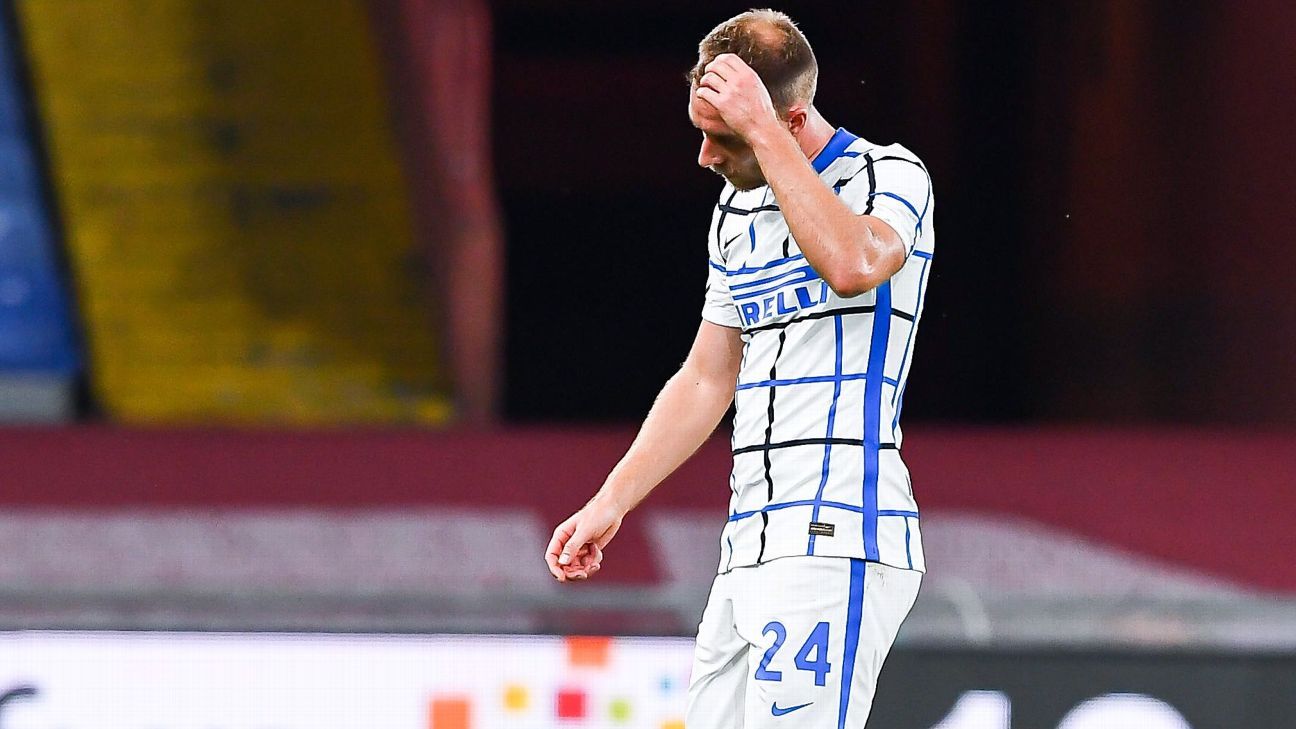 Arsenal are set to walk away from the race to sign Internazionale midfielder Christian Eriksen, the Daily Star reports.

Eriksen moved to Italy only at the start of 2020 but, having struggled to land a regular starting place under Antonio Conte, he is believed to be looking for an exit as soon as possible.

While the Gunners were initially believed to be interested in a somewhat shock move for the former Tottenham Hotspur star, it now appears if they’re ready to leave it up to Borussia Dortmund and Paris Saint-Germain to battle it out over his signature.

That’s because, despite being offered the chance to sign him, Arsenal boss Mikel Arteta is going to put the priority on bringing a new centre-back to the Emirates.

Modric wants to retire at the Bernabeu

Real Madrid sensation Luka Modric has confirmed that he wants to end his career at the Bernabeu.

The 35-year-old veteran has enjoyed a successful spell with the European giants, and while there have been some rumours linking him with a move elsewhere in the past few transfer windows, Modric himself couldn’t be any clearer about what he wants.

“I feel that I can help the team. If you ask me what I want, of course I want to stay,” he said during a news conference on Tuesday.

“I want to end my career here, but it depends on many things. But no one will be happier than me if I can finish my career here.”

Blues in talks over Silva extension

Silva, who signed only a one-year deal at Stamford Bridge, is starting to prove why he’s still such a valued commodity after producing a string of strong performances for the Blues.

Chelsea are in negotiations with his representatives, with the hope being that he will extend until 2022, cementing his status as one of the most important Chelsea signings in recent memory.

– RB Leipzig are hoping to edge to the front of the line in the race to sign Dominik Szoboszlai, Football Insider reports. Arsenal have made a handful of attempts to sign the Hungary international in the past, but Leipzig believe they can gain an advantage by signing him and subsequently loaning him back to RB Salzburg.

– Calciomercato is reporting that Tottenham, alongside Napoli, are once again interested in trying to sign Jean-Philippe Mateta. Jose Mourinho has his eyes set on a new striker, and even though he already has a parade of strong attacking stars at his disposal, it’s always nice to have some more competition.