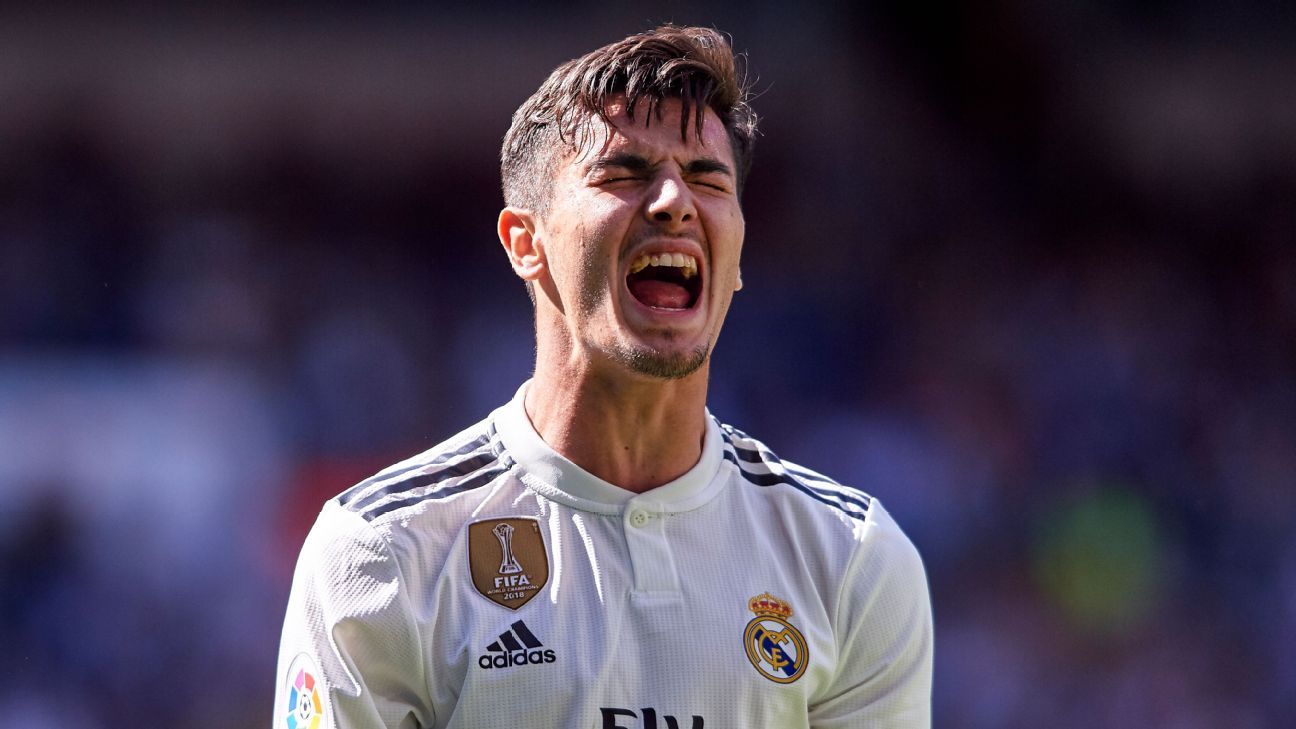 AC Milan close in on Diaz

The process of getting this deal over the finish line has been ongoing for quite some time now, and it appears as if they’re starting to settle on the finer details. Milan will initially take him on loan with an option to buy, and if they go through with it, there will also be a buy back option in place for Madrid, according to the report.

All they’re waiting on now is for Brahim to agree to the personal terms.

The Italian champions may have a stranglehold on Serie A right now but it’s clear to see that they’re going to face some serious challenges in the upcoming season, and if they want to claim that elusive Champions League crown, they’ll need to strengthen.

The veteran striker Suarez seems to be destined to leave the Nou Camp this summer, and while a string of clubs are chasing him, the Old Lady’s name value could give them the edge.

Hickey’s move to Serie A falls through?

BBC is reporting that Bologna’s bid to try and sign Hearts wonderkid Aaron Hickey has failed.

The 18-year-old visited both Bologna and Bayern Munich in an attempt to come to decide his future, but it doesn’t seem as if the real deal has presented itself as of yet.

The belief is that the bid from the Italians has fallen far short of the valuation that Hearts have of Hickey, as they clearly understand the potential that many top European clubs see in him.

– Chelsea have focused their attention on trying to sign AC Milan youngster Gianluigi Donnarumma, Football Insider reports. After struggling to lock down the signing of Edouard Mendy, the Blues have gone for an out there more for the Milan sensation – although it could cost them around £50 million as they continue the search for a Kepa Arrizabalaga replacement.

– Sky Sports is reporting that Aston Villa’s £10 million bid for Nottingham Forest star Matty Cash has been rejected. Dean Smith has clearly recognised that additions need to be made to the squad after a close call with relegation last season, but with Sheffield United, AC Milan, West Ham and Southampton all being in the mix, Forest appear to be keeping their options open.

Sergio Ramos is leaving Real Madrid after 16 remarkable seasons. How did it come to this?
Man City, Chelsea given horror start, but how will schedule shape 2021-22 title race?
UEFA probes discrimination at Hungary’s Euro 2020 matches in Budapest
Messi sets up Argentina’s first win as Brazil keep racking up the goals
Juventus, Arsenal linked with Euro 2020 sensation Manuel Locatelli