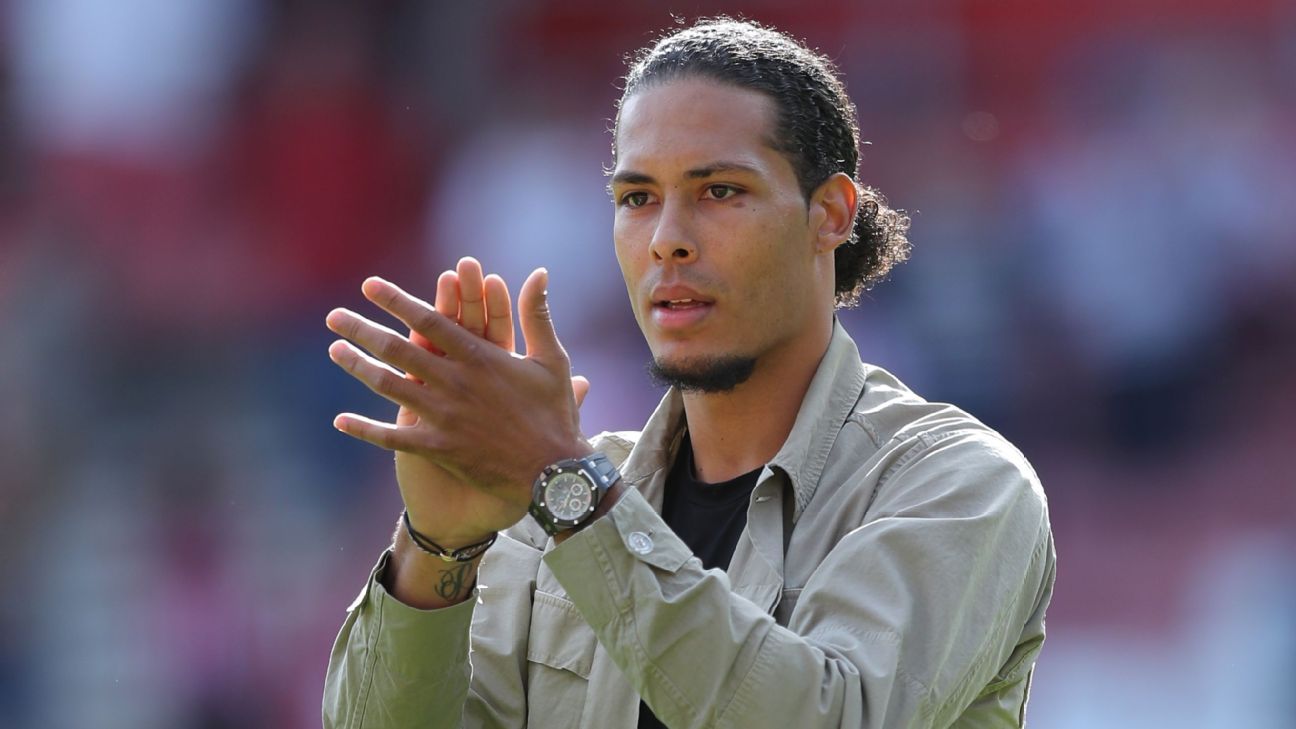 Inter Milan failed to secure the signing of Shkodran Mustafi on deadline day after Arsenal rejected their loan offer. The Serie A side had hoped to take the German centre-back to the San Siro on loan for the season before making the move permanent in the summer. According to Sky Italia, Luciano Spalletti has now turned his attentions to Manchester City defender Mangala. The Frenchman was subject of a bid from Crystal Palace on deadline day before Mamadou Sakho arrived.

Barcelona are still trying to convince Liverpool to part ways with Philippe Coutinho. The Catalan club tabled an offer reportedly in the region of £138 million last night as they try to push through a move before the Spanish transfer window closes today. However, Spanish media outlet Diario Gol claim Barcelona have Mahrez as a plan B and will make a move if the latest Coutinho bid is rejected.

Chelsea may have completed the late signing of Davide Zappacosta but that won’t prevent Antonio Conte from pushing on with a move for Bayern Munich’s versatile full-back Rafinha. The former Juventus manager wanted to bring the 31-year-old to Stamford Bridge on deadline day and Sky Sources claim a bid was rejected. They failed to bring in a left-back to rival Marcos Alonso and may view Rafinha as a potential January signing.

Van Dijk’s deadline day move to Liverpool failed to materialise. Reports have emerged to reveal no bid was even made and the Merseyside based club will revisit their interest in the Dutch centre-back in January. However, they won’t be alone. According to the Times, Arsenal will rival them as they look to build a squad capable of finishing in the top four.

A left-back could be on the agenda for Man United if Luke Shaw fails to prove himself. It was revealed in early August that Jose Mourinho was prepared to give Shaw another chance but if he fails to take it the club will plan for life without the former Southampton full-back. Tierney is a long-term transfer target for those at Old Trafford and reports in the Independent suggest the club are still keeping a close eye on his development.