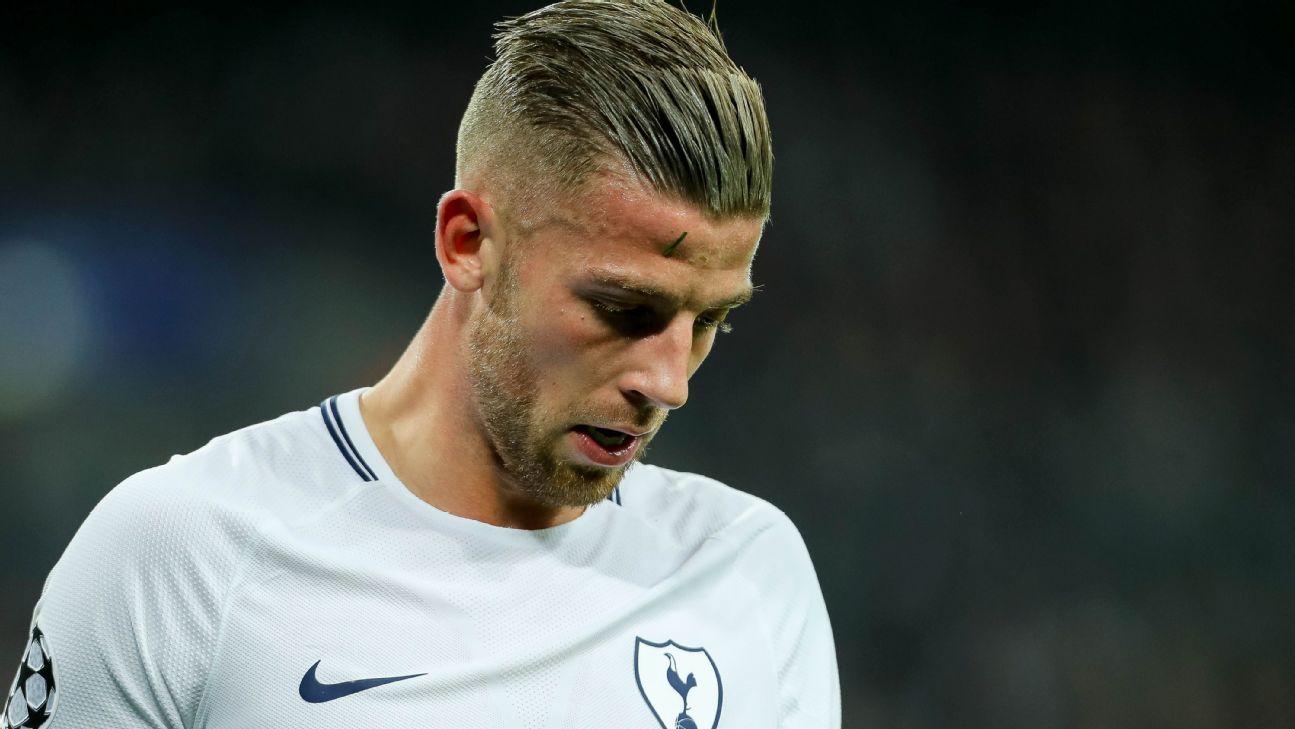 Wolves want to make Stoke City midfielder Allen their first major signing since earning promotion from the Championship and are willing to pay £20 million for the Welsh international. The Sun claim Wolves coach Nuno Espirito Santos wants to add some Premier League experience to his squad and Stoke are keen to shed Allen’s contract from their wage bill should they get relegated.

Middlesbrough centre-back Gibson is in high demand with Everton, West Ham and Leicester all battling to sign the former England under-21 international. Gibson impressed in the Premier League during the 2016-17 season but remained loyal to Boro after their relegation to the Championship. However, should Tony Pulis’ side fail to gain promotion he looks set to leave the Riverside amid renewed top-flight interest.

Mauricio Pochettino has identified Dutch defensive sensation De Ligt as the long-term replacement to Toby Alderweireld and Spurs are willing to pay Ajax £45m for the 18-year-old, according to The Sun. He would become the fourth former Ajax centre-back to join the North Londoners after Alderweireld, Jan Vertonghen and Davinson Sanchez. De Ligt has been a regular in the Ajax defence for the last two seasons and has also been scouted regularly by Arsenal and Barcelona.

Lazio midfielder Alberto is set to a return to Spain with Barcelona considering a £35m bid for the Liverpool flop. Alberto, 25, failed to impress at Anfield, making just nine appearances in the 2014-15 season, but has reignited his career at Deportivo and Lazio and Barca want to add some extra creativity to their midfield ahead of Andres Iniesta’s departure.

Alderweireld is poised to make the short move from north to west London with Chelsea preparing a £45m approach for the defender. The Belgian is out of contract in the summer of 2020 and is out of the first-team picture at Tottenham having failed to agree extended terms. If that remains the case, potential buyers could get him for as little as £25m next summer. Spurs are keen to sell in the summer transfer window, rather than lose the 29-year-old for less than his market value.