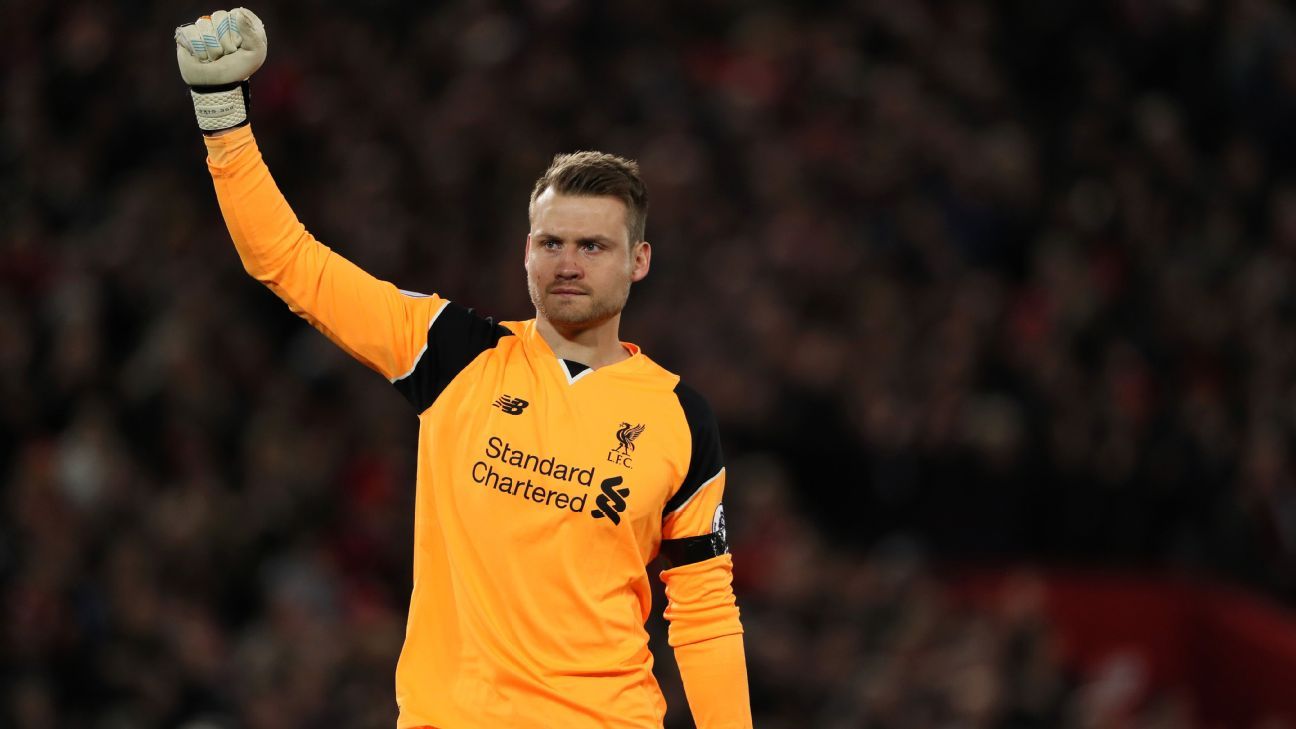 Russia World Cup star Cheryshev is an Everton transfer target according to Marca. The winger was one of the surprise success stories this summer, scoring four times during the hosts’ run to the quarterfinals of the tournament. Villarreal are reportedly willing to offload the 27-year-old and new Everton boss Marco Silva wants to add to his attacking talent; Cheryshev could fit the bill.

Bayern Munich striker Lewandowski has been linked to Chelsea for some time, with the Poland forward reportedly Maurizio Sarri’s main priority. According to the Daily Star, the Premier League club have set their sights on bringing the 29-year-old to Stamford Bridge this summer. Lewandowski has told the German champions he wants to leave although Bayern appear determined to hold onto the striker. Chelsea face a race to clinch his signing with the transfer window closing on Aug. 9. Real Madrid are also interested in the striker and Chelsea may not be able to offer as much as the Champions League winners.

Inter Milan have reportedly set their sights on bringing Croatia midfielder Modric to the club. The 32-year-old’s form this summer earned him the Golden Ball after helping his country finish second in the World Cup. According to Gazzetta Della Sport, Inter want to make a major statement in an effort to challenge Italian champions Juventus (who made their own statement by signing Cristiano Ronaldo) by landing the Real Madrid playmaker.

Chelsea face a battle to hold on to Kante this summer. The France World Cup winner has reportedly been offered a £290,000-a-week contract by Chelsea, according to the Mirror, in an effort to prevent him from moving to PSG. The 27-year-old holding midfielder could be tempted by a move to the French champions although Chelsea’s determination to reward him after exceptional form for club and country, may be enough to keep him at Stamford Bridge.

The Liverpool goalkeeper has attracted the interest of La Liga champions Barcelona, according to Sky Sports. Mignolet is well down the pecking order at Anfield after losing his place to Loris Karius and the summer arrival of Brazil goalkeeper Alisson. Barcelona are looking for an understudy to Marc-Andre ter Stegen and Mignolet is on their radar; with no real chance of regular football at Liverpool, a lucrative move could appeal to the Belgium international.