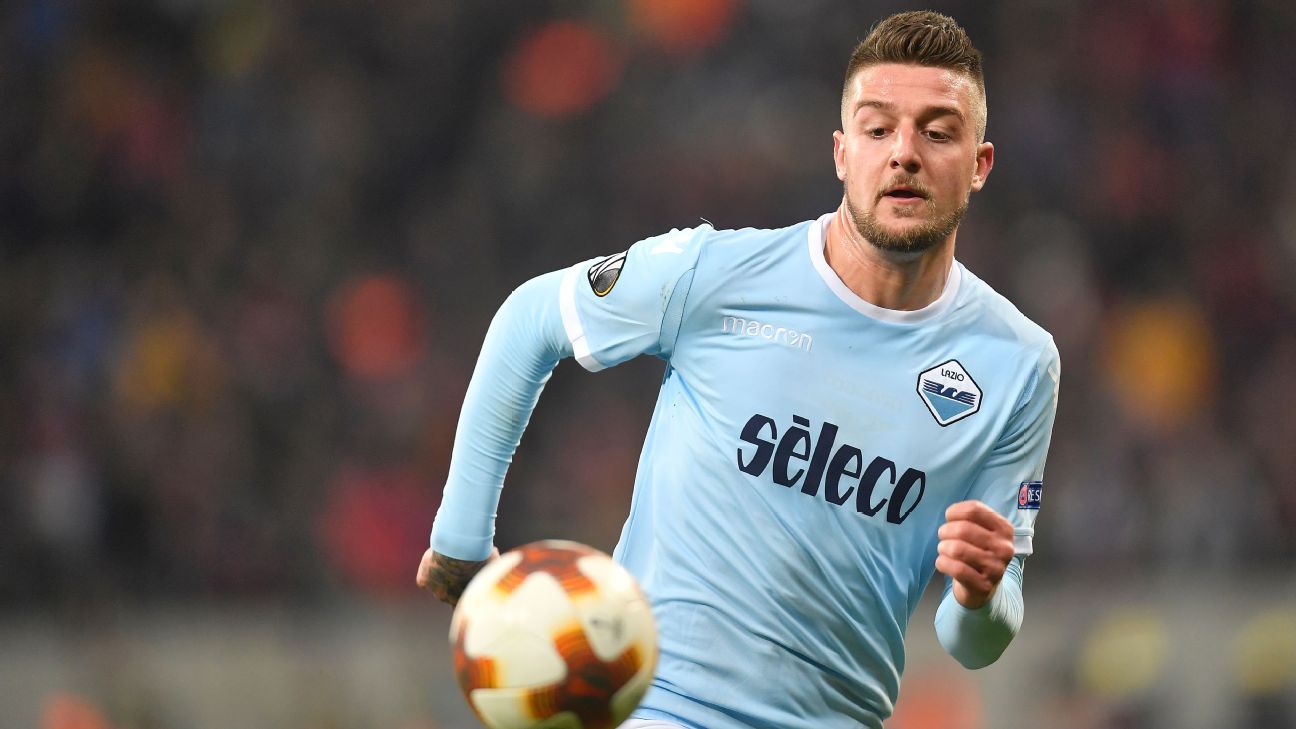 The agent of Freiburg’s Turkish defender has confirmed interest from Arsenal and Liverpool, commenting that Arsenal’s head of recruitment, Sven Mislintat, has been interested in the player for some time. Caglar’s representative, Mustafa Dogru, told Turkish Football that Mislintat was keen when he worked at Dortmund and will renew this as the North London club look for defensive reinforcements.

The 23-year-old Lazio midfielder is a Real Madrid target and the Champions League winners are preparing a big offer, according to Rome-based newspaper Il Messaggero. Milinkovic-Savic will be in action for Serbia during the World Cup, and Real will look to pip Manchester United to his signature according to the reports. The considerable offer will reportedly be in the region of €150 million plus €20m in performance-related bonuses.

French outlet Paris United are reporting that Chelsea’s all-action midfielder is a target for French giants Paris Saint-Germain. Manager Thomas Tuchel is reportedly in talks with compatriot and former Dortmund midfielder Julian Weigl, but the club have sent sporting director Antero Henrique to seal a deal for Kante as they look to bolster their midfield ranks. Kante’s agent is apparently eager to push the move through and see his client return to France.

Inter are set to line up a deal for Chelsea’s Italian right-back after failing to secure a permanent deal for Joao Cancelo, who was on loan at the club from Juventus. Corriere Dello Sport say that Zappacosta is one of their targets, and could be keen on a return to Italy. As was the case with Cancelo, the Serie A side would look to do an initial loan deal with a view to making it permanent in the future.

Reports in Italy claim that the Arsenal man, whose contract expires this month, has received an offer from Juventus. TuttoMercatoWeb say that the 26-year-old could be offered a four-year deal and that the Italian champions are excited at the possibility of landing the talented midfielder on a free transfer, as they look set to do with Liverpool’s Emre Can.