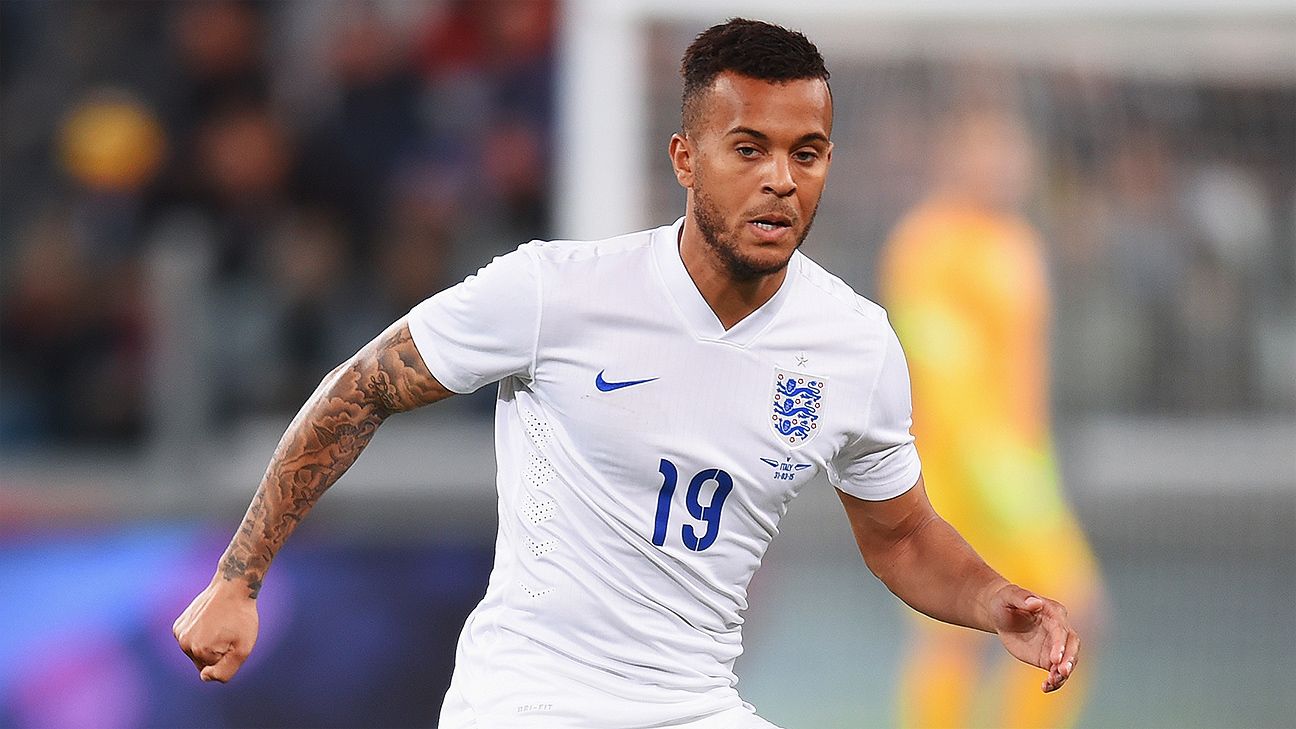 The German-born Turkey international has been linked with several clubs this year. But Newcastle have emerged as the favourites to sign him. Tosun’s return of 20 goals in 33 league games for Besiktas last season alerted clubs across the continent to his ability and the continuation of that form into the new season — including in the Champions League — could convince Rafa Benitez that he’s the real deal. Ten clubs were reportedly interested in the 26-year-old, with Crystal Palace also linked, but Turkish outlet Fotomac claim Newcastle are leading the race to sign him.

With new signing Benjamin Mendy set for a long spell on the sidelines, the rumours are set to continue around City’s full-back positions. Pep Guardiola will want another option on the left despite buying three full-backs this summer, as the injured Frenchman is the only natural left-back in the club’s first-team squad. The Daily Mail are reporting that Southampton’s Bertrand is a target and the 28-year-old would be open to a move. Should he make the switch he could become the undisputed first-choice for England. But the Saints are unlikely to sell him for anything less than a premium price.

The 19-year-old MK Dons right-back has a number of Premier League clubs on high alert as they look to build for the future with the best homegrown talent. Antonio Conte’s side will have been attracted by the player’s attacking instincts at right back, which would make him ideal for their wing-back system. The Daily Mail report that Tottenham — another team who frequently use wing-backs — are also interested. But Chelsea are seen as the favourites to sign the defender who spent time on loan at Icelandic club Throttur FC in 2016.

Spanish outlet Sport are reporting that Real Madrid were interested in signing Bayern Munich all-rounder Alaba this summer, but the Bundesliga side refused to sell. Injuries within Zinedine Zidane’s squad have once again highlighted their need for more depth, and the Austrian’s versatility could make a difference. He is first-choice at left-back for the Bavarians but often plays a more attacking role for his country.

Guerin Sportivo, the Italian sports magazine, report that Arsene Wenger is looking at out of favour Napoli centre-back Maksimovic as an option to bolster Arsenal’s defensive ranks. The Gunners have struggled for reliable options at the back in recent months and their issues were brought into focus again in Saturday’s dramatic late 2-1 defeat at Watford. Wenger could, therefore, look to strengthen his defence with Maksimovic, who only joined Napoli permanently in the summer following a loan spell. However, reports suggest Inter Milan are also interested as the Serbia international seeks first-team football.