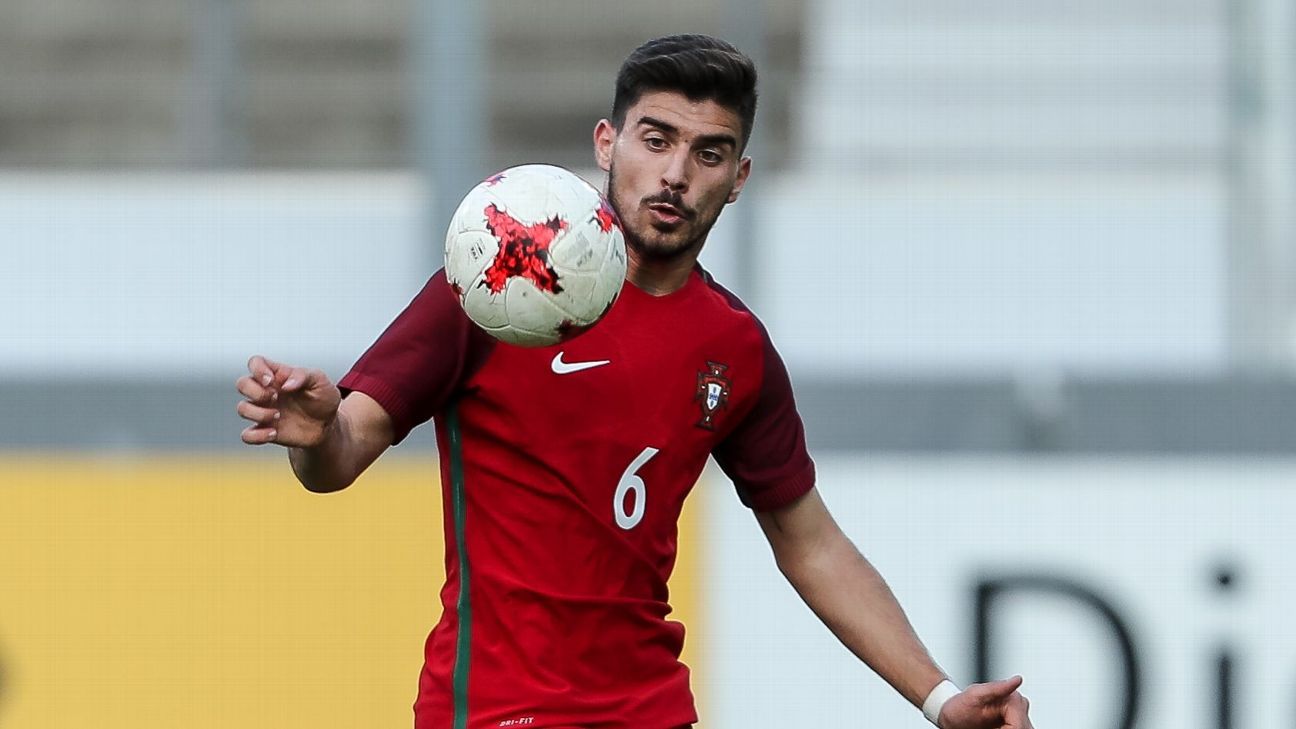 This has the potential to be the most surprising transfer of the summer. Championship side Wolves are set to land the 20-year-old Portugal international, according to the Daily Mail. Scouted by the likes of Chelsea, Liverpool and Manchester United, the defensive midfielder is represented by super-agent Jorge Mendes, who is a known associate of the club’s owners Fosun. He helped them sign Helder Costa last summer and Neves would be another coup for the Midlands side. Out of favour at Porto, he started just six league games last season.

While Arsene Wenger will be busy tying up a deal to sign Alexandre Lacazette from Lyon, reports in Italy are suggesting that Riyad Mahrez will be the next player to arrive at the Emirates. Calciomercato revealed that the Algeria international has agreed terms while a fee has also been agreed with Leicester City for the Gunners to sign the 26-year-old this summer. The Foxes had slapped a £50 million price tag on their star, but he should come a bit cheaper.

Welsh side Swansea City are close to landing Las Palmas playmaker Roque Mesa for a fee of around £11m according to the Telegraph. It was reported that Roma made a late play to land the Spaniard, but the Swans had already agreed a deal with the La Liga side. Paul Clement knows the midfielder from his time in Spain as Carlo Ancelotti’s assistant manager at Real Madrid and he will become the Premier League side’s second summer signing. The 28-year-old played 35 games in the league last season, scoring once and adding three assists.

Now that the Confederations Cup in over, Spanish full-back Bellerin is free to discuss a potential move to Catalan giants Barcelona. The Sun report that the player’s agent is now working hard to agree a deal for the former Barca youngster to make his return to the Nou Camp. Local newspaper Sport suggest that negotiations are underway and, although he is not going to force a departure, the right-back will do what he can to make the move happen.

A long-term transfer target for Barcelona, the Daily Mirror suggest that Paris Saint-Germain have made enquiries about the availability of Philippe Coutinho. Liverpool, not fazed by the interest, have told the Ligue 1 club that it would take a cool £87m if they wanted to land the 25-year-old. The Brazil international is contracted at Anfield until 2022, a deal he only signed earlier in the year. Key to what Jurgen Klopp is building in Merseyside, any club wanting to pluck him away will need to stump up a huge fee.