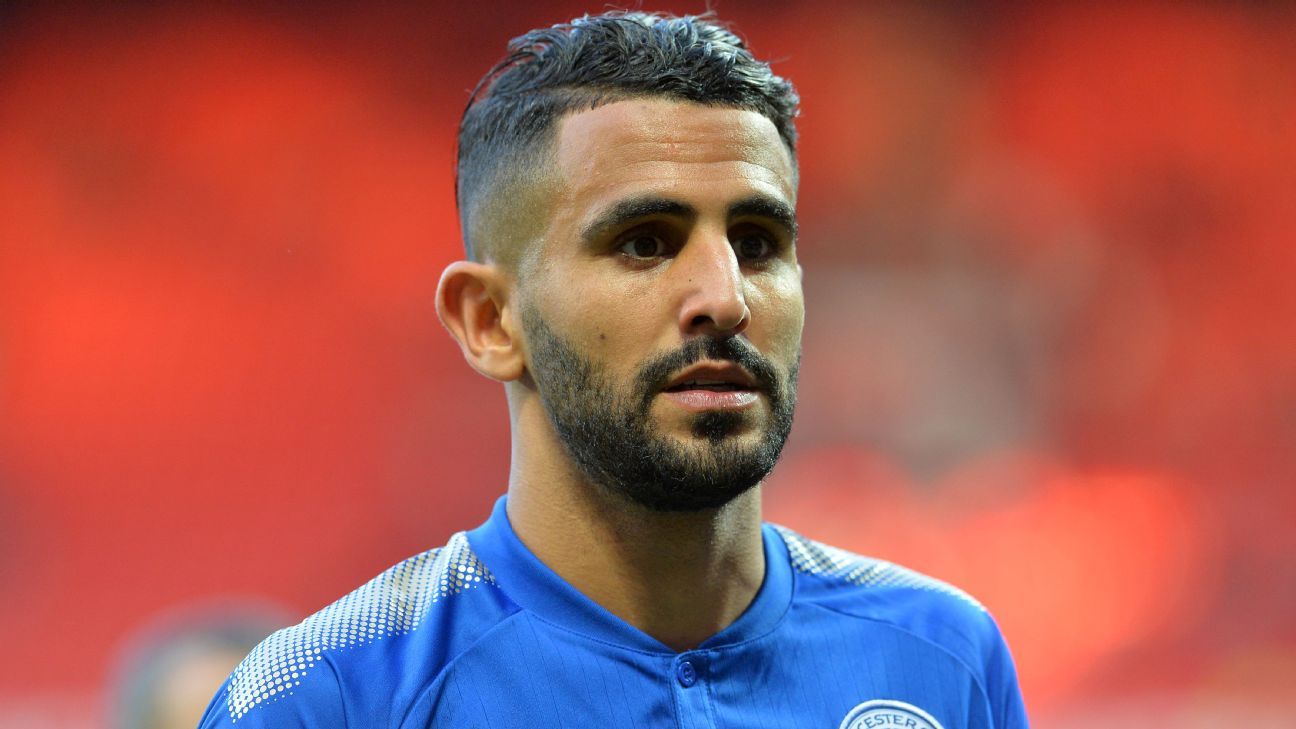 Here are today’s top five emerging whispers. And keep an eye on Transfer Talk for all the latest gossip,

New Leicester City manager Claude Puel has a task on his hands to keep hold of his Algerian international winger, with Marseille looking to make a move for the 26-year-old in January. Mahrez was linked to a number of clubs in the summer and a move to Roma almost materialised, but Mundo Deportivo are now reporting he’s ready to sign for the French club, and believe they could secure his signature for a fee of £26.5 million.

The Motherwell striker has been in good form this season, and his goal-scoring exploits have not gone unnoticed south of the border. Loftus Road scouts have been monitoring the progress of the 25-year-old Englishman, with chief scout Gary Penrice at Hampden Park last weekend to see Moult score twice against Rangers in the Scottish League Cup. The player is out of contract at in June, and QPR could make a move in January according to the Daily Record.

Turkish outlet Mynet are reporting the Barcelona winger is set to return to his homeland, having spent much of the season injured or out of favour. Manchester United showed interest in the 30-year-old during the summer, but reports suggest they will have competition for his signature. However, as Arda is a former Galatasaray player a move to their cross-city rivals could create complications, so there might yet be another twist to this transfer tale.

The Manchester City defender is out of favour and could seek a move in January for first team football. Inter Milan are reportedly interested, with Tutto Mercato saying the Serie A side will make a formal move for the Frenchman when the transfer window opens. Much could depend on Pep Guardiola’s side finding a replacement as they’ve occasionally used Mangala as backup this season, but the deal would be convenient for all involved should the Premier League club find a new defender of their own.

Tutto Mercato report the Napoli midfielder is a target for Arsene Wenger’s side as they look to improve their options in the centre of the park. The Italian club are riding high at the top of Serie A, meaning that the Brazilian could turn down a January move and choose to wait until the summer, but the story suggests Arsenal will make him a priority target this winter. Jorginho is rumoured to be on the verge of a Brazil call-up, and though he’s appeared for his adopted nation of Italy twice, he’s still eligible to declare for the country of his birth as they were only friendly matches.