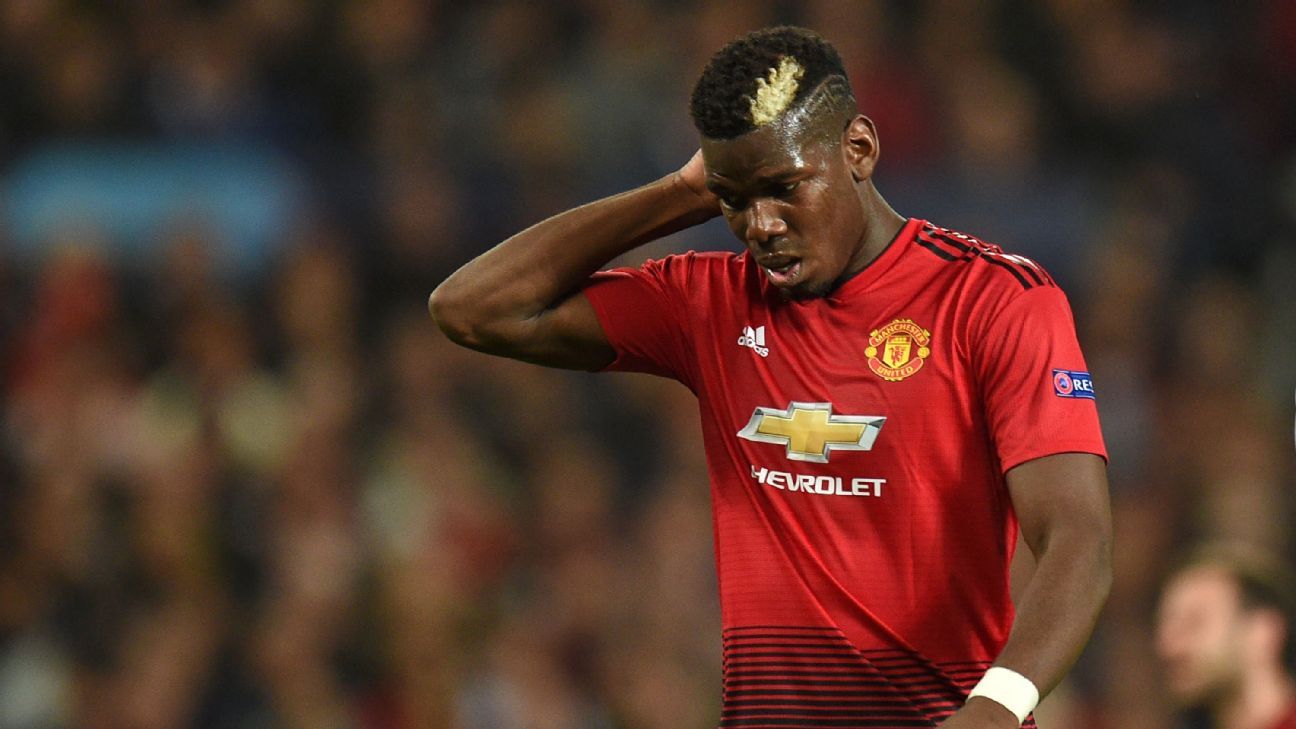 Arsenal have told their captain that they will not stand in his way if a club comes in for him in January and, according to TEAMtalk, Barcelona are considering a move for the centre-back to ease their defensive issues. Koscielny is only just returning to full fitness having suffered a ruptured Achilles in May, which kept him out of France’s World Cup success, and it’s reported his representatives have sounded out sides across Europe about taking on the 33-year-old.

After scoring just nine goals in 10 Premier League games, Wolves want to increase their firepower and are ready to launch a January move for Liverpool outcast Origi. The Belgian hasn’t featured for the Reds this term and, according to the Express and Star, Wolves hope that will either see his £20 million price tag lowered or Liverpool willing to loan out the striker.

With Antonio Conte in the running to take charge at the Bernabeu following Julen Lopetegui’s sacking, CalcioMercato reports that Paul Pogba will become a Real Madrid transfer target. The Manchester United midfielder, who has a fraught relationship with Jose Mourinho, worked with Conte at Juventus, where he won the Serie A title and the Coppa Italia.

Barcelona have reportedly told the France international that he will be allowed to depart in January and Chelsea are one of several Premier League clubs interested in signing the versatile forward, according to The Sun. Dembele has struggled for form since joining the club from Borussia Dortmund in the summer of 2017 and if he is allowed to depart, the report claims Arsenal and Liverpool would also be interested.

The Reds are monitoring the contract situation of Athletic Bilbao star Iker Muniain and could launch a move for the winger in the summer, according to Marca. The 25-year-old’s contract expires at the end of the season and he has yet to agree fresh terms with the Basque club.