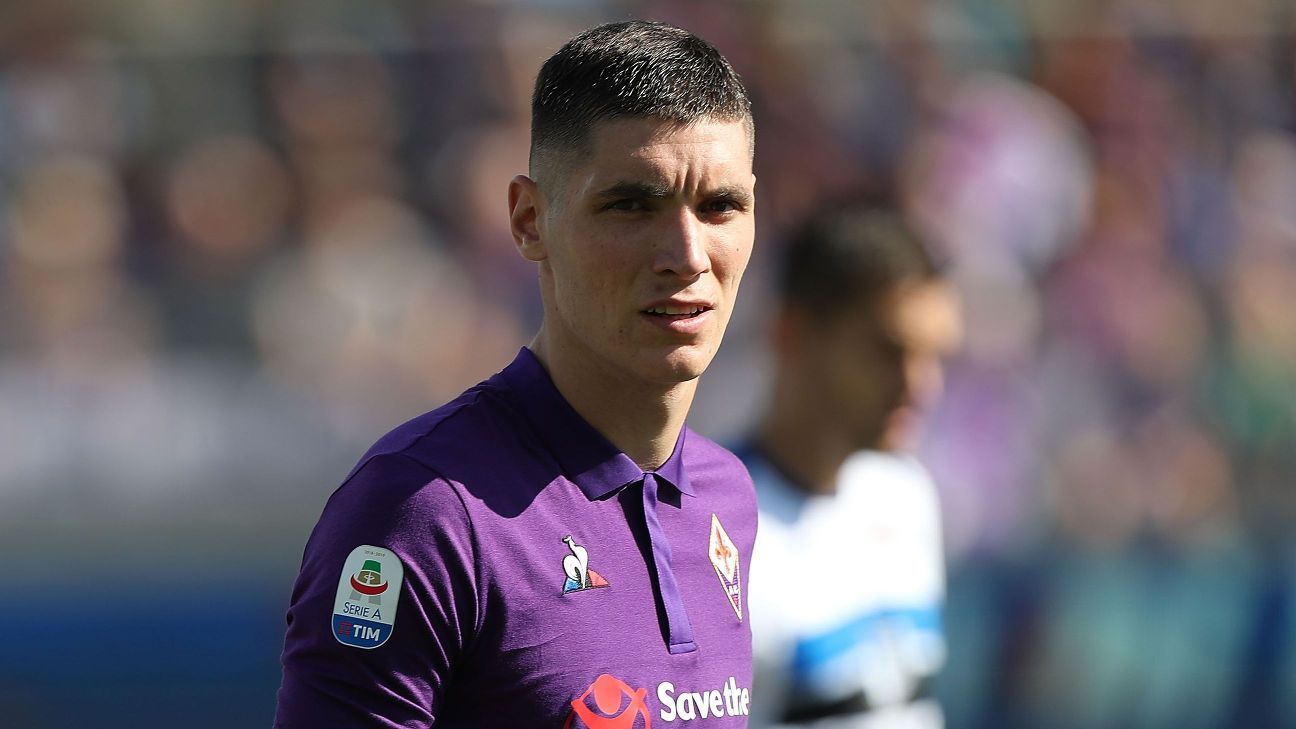 Rabiot’s future seems close to being resolved, with Mundo Deportivo claiming that the Paris Saint-Germain midfielder has agreed to join Barcelona. The 23-year-old will become available as a free transfer next summer after having rejected multiple contract extension offers from the French champions. Liverpool and Manchester City had been mentioned as potential suitors but Rabiot is “seduced” by the idea of moving to the Camp Nou.

Sky in Italy has claimed that Manchester United could make an approach for Fiorentina defender Milenkovic. The 21-year-old Serb has established himself as one of Serie A’s leading young defenders, attracting interest from Jose Mourinho. La Viola rebuffed interest in Milenkovic over the summer but Mourinho may test the club’s resolve with a big-money bid as his search for defensive reinforcements gathers pace.

Chelsea have joined United in the race to sign Inter defender Skriniar, according to The Sun. The Slovakia international, 23, has been strongly linked with a switch to Old Trafford but Maurizio Sarri, reportedly unhappy with his side’s defensive displays, is not prepared to let United’s pursuit go unchallenged. Skriniar has emerged as one of the top defensive talents in Italian football following his move from Sampdoria in 2017. He is likely to cost at least £70m, although the Nerazzurri are hoping for closer to £80m.

Wantaway Chelsea defender Christensen has emerged as a target for Milan, who need to bolster their defensive ranks following an injury crisis. The Dane is out-of-favour under Sarri and Gazzetta dello Sport believes he could be headed for the San Siro. The Blues will be reluctant to sanction his departure, however, with Gary Cahill also set to move on.

Marcelo Bielsa’s promotion-chasing side are weighing up a move for Tottenham misfit Llorente. The Spaniard, who joined Spurs after impressing at Swansea, remains frustrated at a lack of playing time behind Harry Kane in the pecking order. The Sun now reports that Mauricio Pochettino is willing to offload the forward in a cut-price deal. Bielsa managed Llorente during their time together at Athletic Bilbao and the Argentine coach is keen to add a physical presence up front as he aims to get the Yorkshire club back into the Premier League.