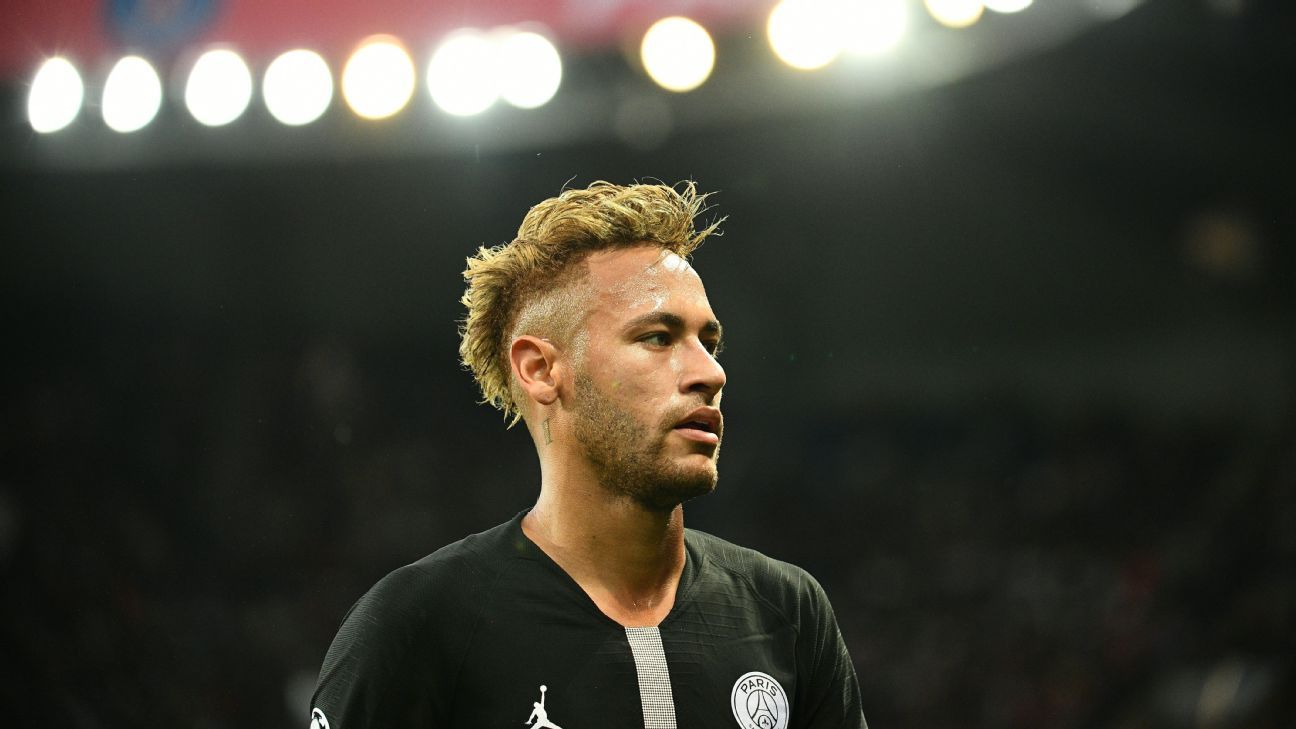 The Liverpool left-back has indicated that he is not going to sign a new deal at the club and will leave when his contract expires at the end of the season. This has alerted a number of sides including Arsenal, according to the Mirror, who also report that Moreno has turned down extensions to his current deal in search of first-team football. Unai Emery has previously worked with Moreno at Sevilla, and is looking for options at left-back having used 32-year-old Nacho Monreal in the position so far this season.

The 21-year-old Ukraine international is another player in search of first-team football having struggled to break into the Manchester City side on a regular basis. Spanish outlet AS are reporting that the versatile youngster is a target for La Liga side Real Betis, who are in the market for a left back. Though Zinchenko would consider himself a midfielder, he impressed at full back for Pep Guardiola’s side and this could give him more first-team football in the long run.

Juventus sent their scouts to the UEFA Nations League clash between Spain and England, with Manchester United’s Marcus Rashford the focus of their attention. Reports in Italy by Tuttosport state the Italian champions are looking to take advantage of the 20-year-old’s unhappiness at his hometown club, and will look to make a move for the forward, whose contract has less than two years to run.

Rumours of Neymar’s possible return to Barcelona have been given extra weight following new details that have emerged in the Spanish media. Reports on radio station Cadena Ser suggest the player has an agreement with Paris Saint-Germain president Nasser Al-Khelaifi that will allow him to leave at the end of the season. The deal could see the Brazilian return to the Catalan club for a similar fee that saw him leave for the French capital in 2017.

Manuel Pellegrini’s side will target a forward in the January transfer window, with Sevilla’s Franco Vazquez at the top of their list. Local Seville-based outlet Estadio Deportivo believe that the Argentine could favour a move to east London due to his friendship with one of West Ham’s assistant coaches, Enzo Maresca, who played alongside Vazquez at Palermo. The 29-year-old attacking midfielder has a release clause of around £35 million, but the Premier League club will try to negotiate a lower fee ahead of a possible January move.