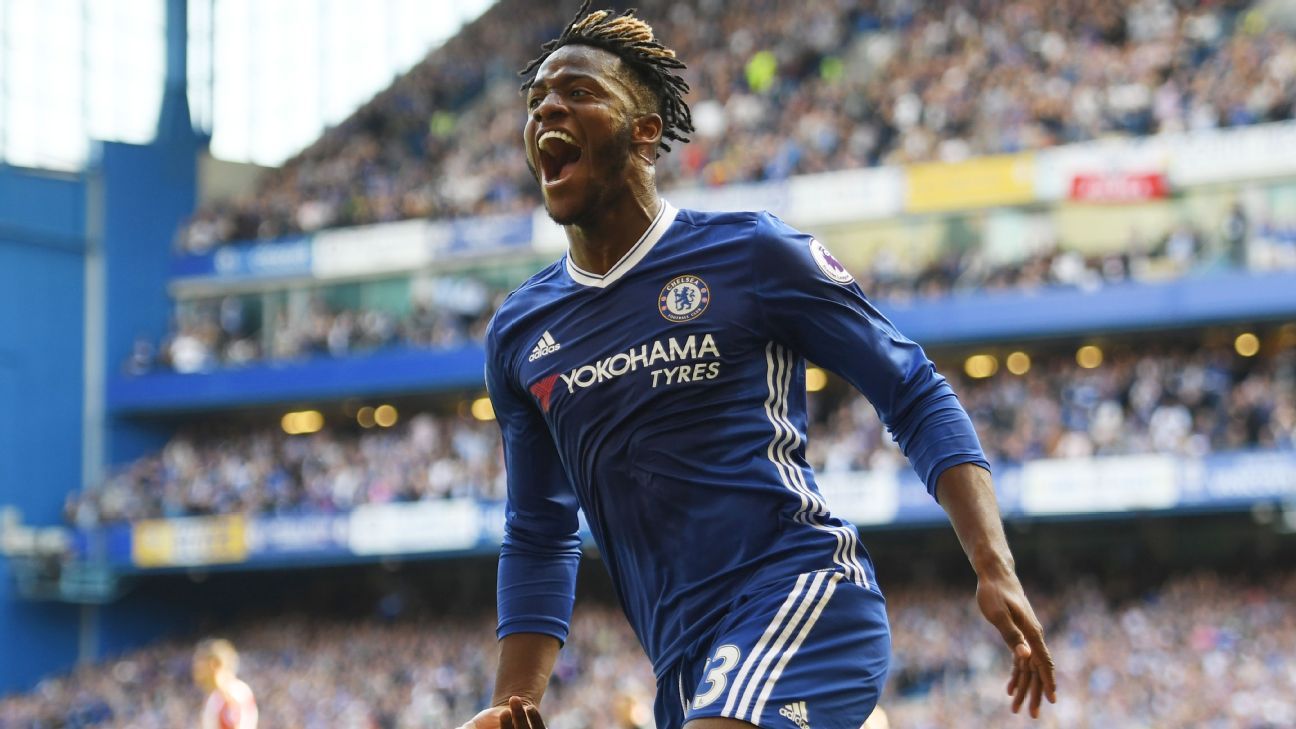 Watford are interested in signing Valencia centre-back Abdennour, according to Sky Sports. The 27-year-old impressed with Monaco before his move to La Liga but has failed to replicate that form. He started just nine matches last season after falling behind Ezequiel Garay and Eliaquim Mangala. Sky claim the Tunisia international could be available for a loan move with a £7 million option to buy,

According to The Northern Echo, Gray is a transfer target for both Newcastle United and West Ham. Manager Slaven Bilic may have secured the signings of Javier Hernandez and Marko Arnautovic already but his rebuild of the West Ham attack doesn’t appear to be coming to an end anytime soon. The £15m rated forward has just 12 months remaining on his current deal at Turf Moor and could act as an alternative to the Mexico forward in attack.

Emre Can to Juventus

Italian news outlet Transfermarketweb claim Can is closing in on a move to Juventus. The report suggests the Germany midfielder has accepted a contract offer from the Turin club and that Liverpool will reluctantly sanction the £30m deal. The former Bayer Leverkusen man was expected to extend his stay at Anfield but the Reds’ pursuit of Naby Keita has made him reassess his plans.

Tottenham transfer target Toljan could be available for as little as £3.1m according to the Evening Standard. The full-back is out of contract at the end of the 2017-18 season and that could force Hoffenheim into selling at a knockdown price. He’s seen as the ideal understudy to Kieran Trippier after Spurs were reportedly priced out of a move for Porto right-back Ricardo Pereira.

Newcastle were linked with a move for Batshuayi earlier in the summer but due to the uncertainty surrounding Diego Costa’s future at Stamford Bridge his departure was put on hold. However, the arrival of Alvaro Morata, and the fact Chelsea are once again trying to land Fernando Llorente, means the Belgian forward is up for grabs and could be loaned out with regular first-team football playing a part in his decision. Rafael Benitez is in the market for a striker after missing out on Tammy Abraham to Swansea.