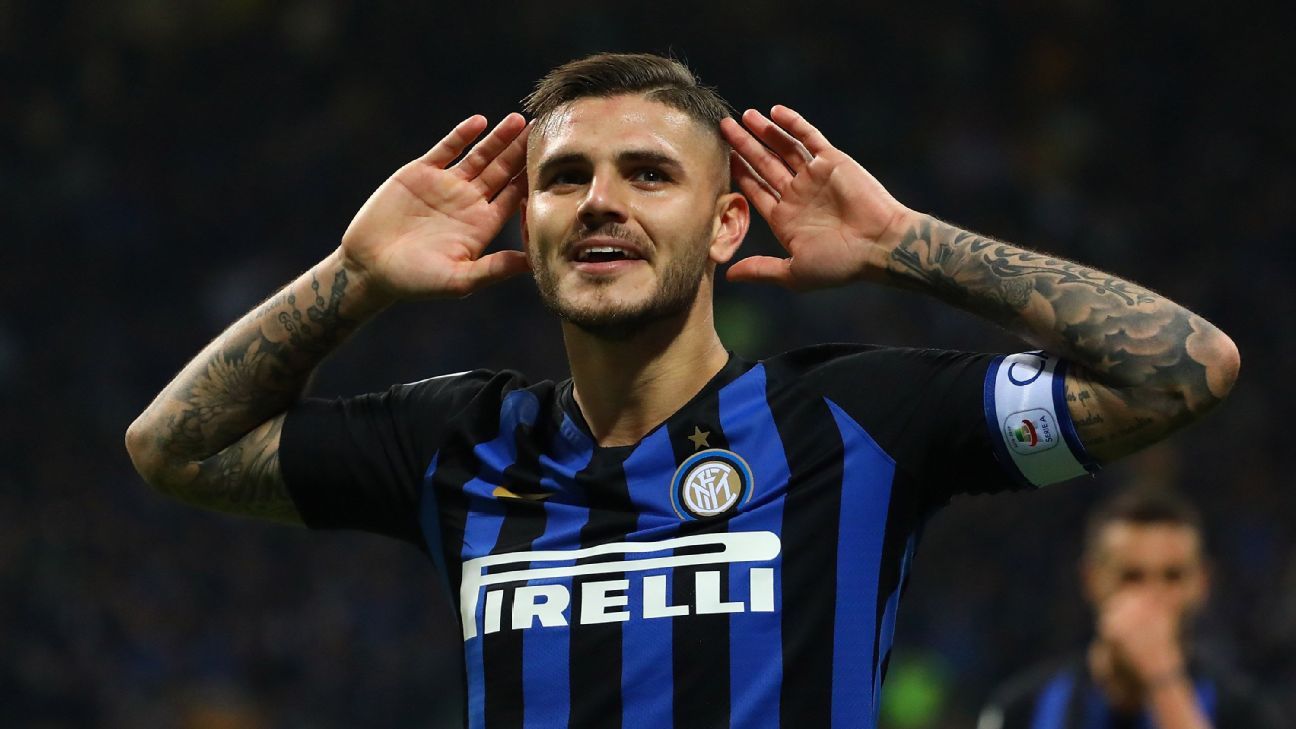 Godin’s contract uncertainty at Atletico has alerted Milan, who are exploring the possibility of signing the Uruguayan next summer. According to Corriere dello Sport, sporting director Leonardo has asked for information regarding Godin’s future at the Wanda Metropolitano and if the 32-year-old intends on signing a new deal, with his present contract expiring in June. Godin remains one of the best centre-backs in the world and holds a Spanish passport which makes his registration more straightforward for the Serie A club.

Juventus directors have held talks with Jorge Mendes over the potential of signing Wolves midfielder Ruben Neves. Tuttosport reports that sporting director Fabio Paratici was among those who sat down with Mendes in a Milan hotel to discuss a number of topics surrounding his clients including Cristiano Ronaldo and Neves. The 21-year-old is under contract at Molineux until 2023 but Juve and Mendes’ ever-growing close relationship could help any transfer negotiations.

The Bayern Munich striker is attracting interest from the Premier League, notably West Ham and Crystal Palace. Wagner has made just one start for Bayern this season and, according to Bild, both West Ham and Palace are keen to sign the 30-year-old in the January transfer window. Wagner has grown frustrated with life at Bayern as he has to play back-up to Robert Lewandowski and is open to a move away from the Allianz Arena.

Lyon playmaker Aouar has a growing fan club across Europe with the Blues assessing the 20-year-old as a replacement for Eden Hazard should he eventually join Real Madrid. RMC Sport claims Liverpool and Barcelona are also interested in the France under-21 international who broke into the Lyon side last season and has impressed both in Ligue 1 and the Champions League. Aouar has scored five goals and added five assists in all competitions this season.

Inter striker Icardi is one of two transfer priorities for Real Madrid this January, along with Chelsea forward Eden Hazard. OK Diario believe the Argentine has made his availability known to Madrid as he continues to stall over signing a new contract with the Nerazzurri. Icardi has scored 10 goals in 13 games for Inter this season and is on the wish list of Madrid president Florentino Perez as Los Blancos have struggled for firepower following the departure of Cristiano Ronaldo.