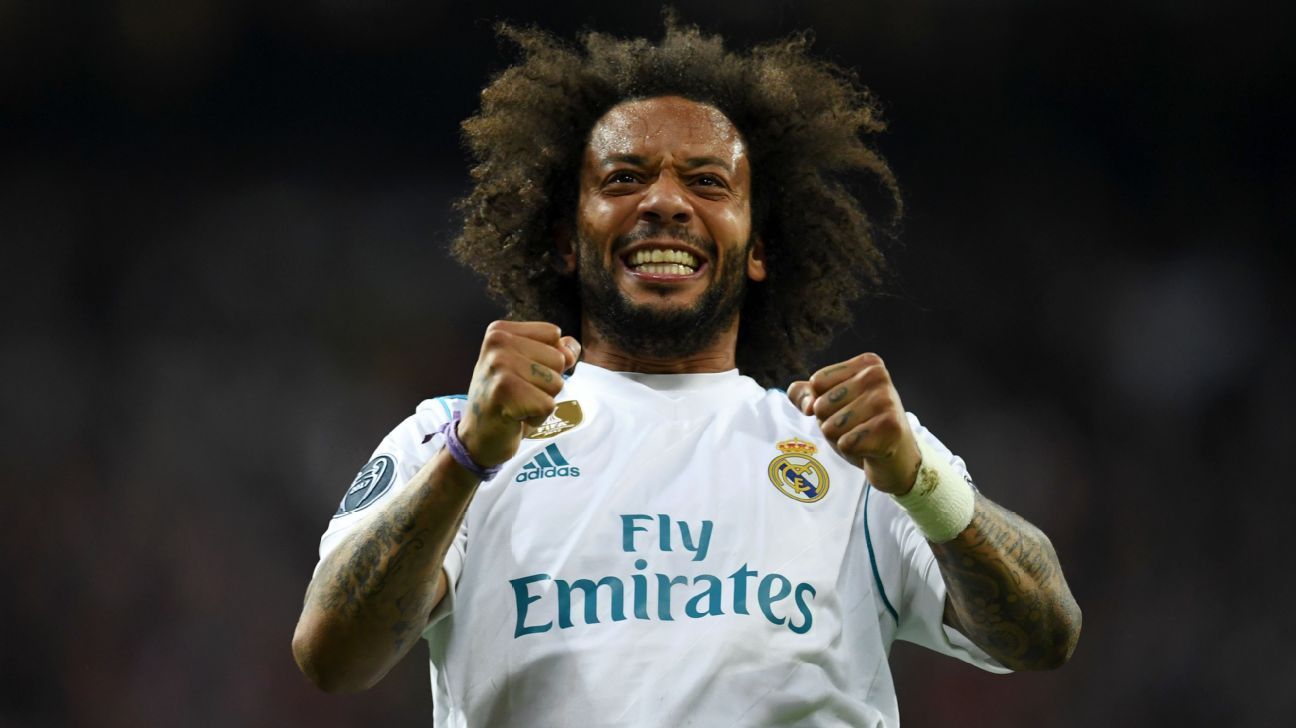 Marcelo is looking to follow in Cristiano Ronaldo’s footsteps and swap Real Madrid for Juventus, according to Tuttosport. The report claims Marcelo wants to leave the Spanish capital in January and has already spoken with the Serie A champions about making the switch. The left-back has also supposedly informed Real about his desire to depart when the transfer window reopens.

The Blues’ desire to bring in a new centre-back continues and, according to Calciomercato, they had scouts in attendance to watch AC MIlan defender Romagnoli in action against Inter. Chelsea have previously been linked with the Italy international but spent the summer chasing Daniele Rugani. But with Juventus unwilling to sell, the Maurizio Sarri will turn to Romagnoli.

Liverpool outcast Origi has again been linked with a January move to Turkey and, according to Fanatik, Besiktas are ready to make a bid. The Belgian hasn’t featured for the Reds this term and Besiktas would like to take the forward on a two-year loan with the option of signing him permanently for £4.4 million. However, interest from Everton could scupper the move.

Blackburn Rovers midfielder Dack has emerged as a surprise transfer target for Spurs after his impressive performances in the Champions this season, according to the Daily Express. Dack, who was signed from Gillingham in the summer of 2017 for £750,000, has struck eight goals and registered five assists already this term.

Chelsea have supposedly lost patience with the struggling Alvaro Morata and are ready to make a move for Icardi, according to the Daily Mail. The Argentine, who has established himself as one of the most clinical strikers in Europe, has a £97.5 million release clause in his contract which becomes active next summer. Chelsea, along with a number of other top European clubs, are also monitoring Genoa frontman Krzysztof Piatek. The Poland international has already netted 13 times in all competitions.