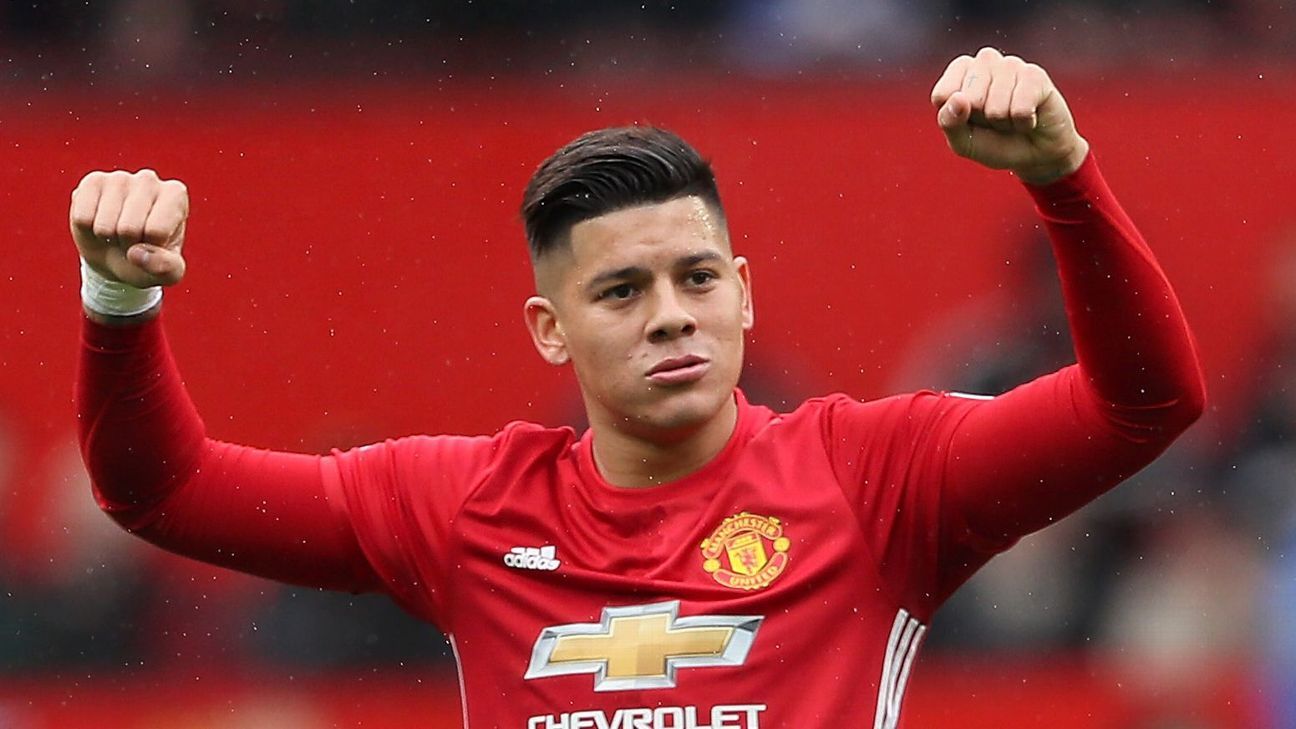 Rojo is edging closer to the exit door at Manchester United with Fenerbahce in talks to sign the Argentine defender on loan. According to Turkish newspaper Fanatik, Fenerbahce have swooped in with Rojo having fallen out of favour at Old Trafford. Eric Bailly, Phil Jones, Chris Smalling and Victor Lindelof are all ahead of the 28-year-old in the pecking order at Old Trafford.

Real Madrid have targeted Eriksen as a long-term replacement for Luka Modric, according to The Sun. Modric is heavily linked with a move to Inter Milan and, if that were to materialise, the Champions League winners could make an approach for Spurs’ Danish playmaker. Eriksen, 26, has two years left on his deal in North London and played in Spurs’ opening weekend win over Newcastle United at St James’ Park.

The talented French midfielder continues to be linked with a move to the Camp Nou following reports he has rejected Paris Saint-Germain’s contract offer. According to L’Equipe, Rabiot was underwhelmed with the terms of PSG’s offer but has risked leaving himself in the wilderness with Barcelona eyeing Manchester United’s Paul Pogba. Following PSG’s win over Caen on Sunday, coach Thomas Tuchel said: “His future is in his hands, the decision belongs to him. He has to decide whether he is engaging with us, how we work, or whether he chooses a new challenge.”

Karius could be on his way out of Liverpool following Alisson’s arrival, with Besiktas reportedly chasing the German keeper. The 25-year-old’s future at Anfield is in doubt after a series of shaky performances in between the sticks last season — culminating in two errors in their Champions League final defeat to Real Madrid — and could be on his way to Turkey. According to The Sun, Besiktas have also enquired about Simon Mignolet but a season-long loan deal for Karius looks the likelier option.

The French champions have not given up their pursuit of Dembele, who has been linked with a move away from Barcelona all summer. According to Mundo Deportivo, PSG president Nasser Al-Khelaifi is pushing hard to secure a deal for the 21-year-old, who only joined Barca from Borussia Dortmund in an eye-watering £135m deal last summer.