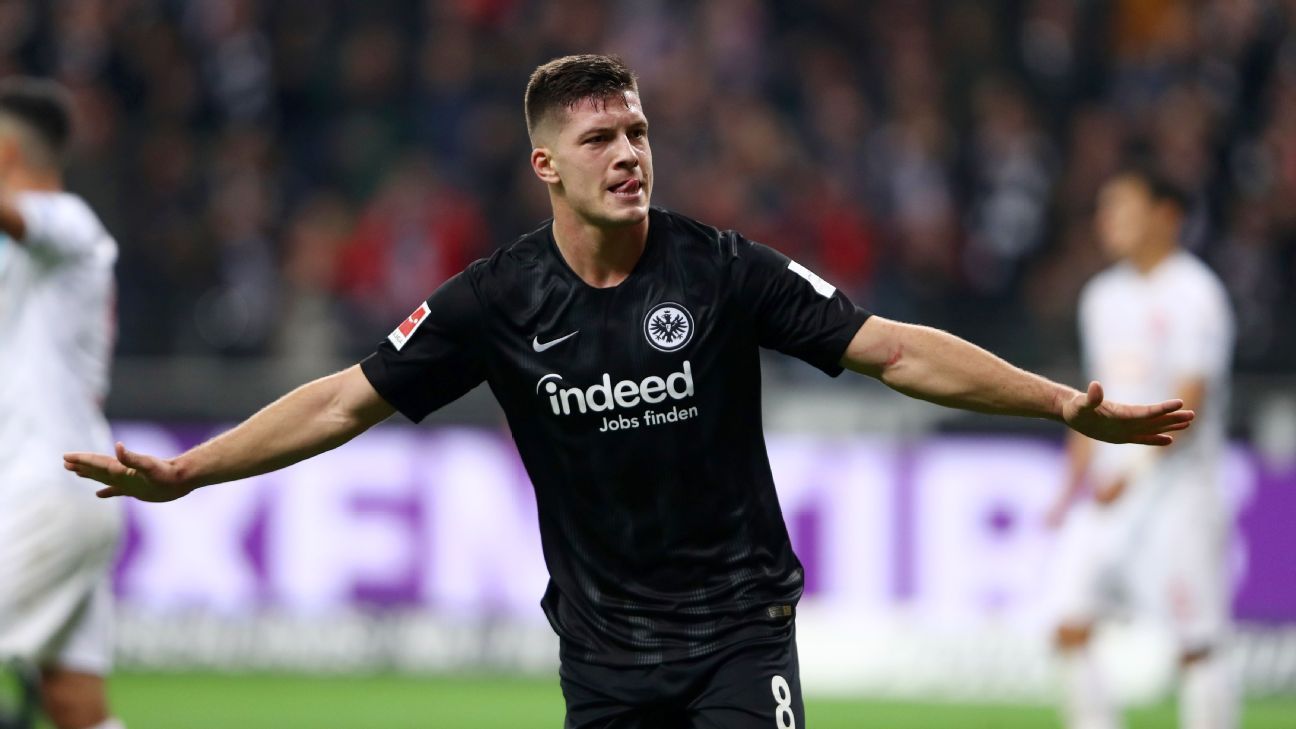 Milan’s injury issues in defence could open the door for a shock move to the San Siro for out-of-favour Chelsea centre-back Cahill. The former England international has barely featured in the Premier League under Maurizio Sarri and is out of contract next summer with no signs the Blues will offer him a new deal. Corriere dello Sport claims that after Alessio Romagnoli suffered a calf injury before the international break, Milan have begun assessing short-term January transfer options and Cahill’s name is very much in the frame due to his experience and affordability.

The Belgium international appears set for a move back to the Premier League with Watford joining his list of suitors. The defender is a free agent next summer and Barcelona have no plans to extend his contract meaning they could look for a quick sale in January. According to Mundo Deportivo, Watford and Southampton are two clubs who have shown an interest in the 33-year-old who spent five seasons in England’s top flight with Arsenal before joining Barcelona in 2014.

Serbian striker Jovic is the Bundesliga’s top scorer and his performances on loan at Frankfurt have not gone unnoticed at Anfield. Bild reports that Jurgen Klopp has been keeping a close eye on the 20-year-old, who has struck nine times in as many games this term. Jovic is on loan from Benfica and has also attracted interest from Barcelona and Bayern Munich, which could force the Reds into making a pre-emptive bid in the New Year.

The Italian champions are serious admirers of the Manchester United forward as they consolidate transfer plans for next summer. The Times reports that Juventus have “compiled a dossier” on the 21-year-old, whose United contract expires in 2020. Juve have undergone checks on his character and personality and whether he’d be a good fit for their dressing room. Despite rising through the ranks and becoming a genuine fans’ favourite, Rashford has only sporadically been a starter under Jose Mourinho.

Besiktas are keen to complete a January loan move for the Mexican international striker and have dispatched club officials to London to open negotiations. Sources have told ESPN FC that board member Umut Guner was among those who travelled to England to hold talks with Chicharito’s representatives as the Istanbul giants are desperate to land a new striker in the winter window. The 30-year-old is on the fringes of the West Ham squad having started just one Premier League game this season and is unhappy with his lack of game time in east London.