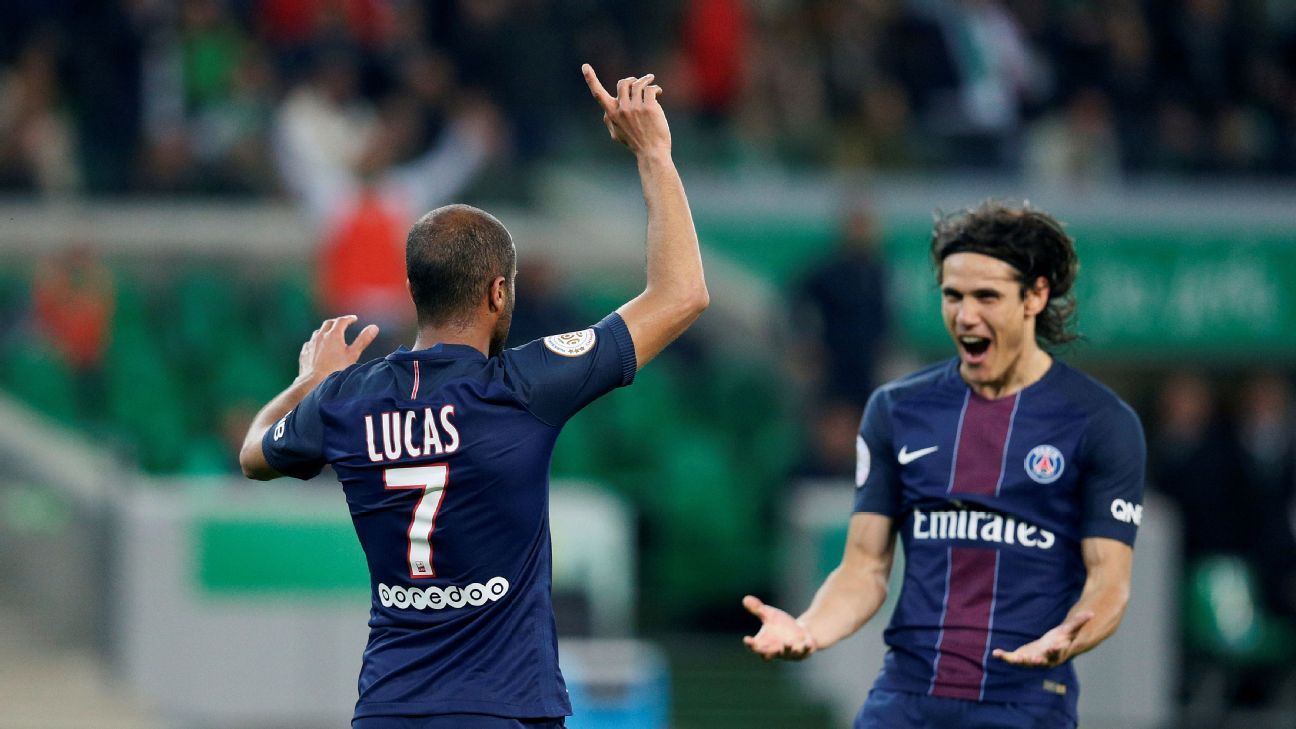 The Arsenal midfielder reportedly wants a move to his boyhood club after finding himself on the fringes at the Emirates. Having failed to secure a transfer in the summer as potential suitors were deterred by a £20 million fee, Wilshere is now actively seeking a move to West Ham according to the Daily Star. The 25-year-old wasn’t included in the matchday squad for the recent game against Chelsea, which may have indicated to the player that his future lies away from Arsenal.

The St Mirren midfielder is attracting interest from a number of clubs north and south on the border, but a move to Celtic is on the cards according to the Daily Mail. The 20-year-old’s contract expires this summer, and his current club may try to get a fee for him in January if no new deal can be agreed. Swansea and Rangers are also interested, while the club rejected a £200,000 bid for their promising young star from Burton Albion in the summer.

The Chelsea forward is reportedly keen on a move to Real Madrid and has recently stated in an interview with SFR Sport that he would not rule out a move away from London. He did, however, say that he would never move to Paris Saint-Germain, and if he did return to France later in his career his only destination would be former club Lille. The career path of Hazard could well be Lille, Chelsea, Real Madrid, Lille.

With the contracts of Alexis Sanchez and Mesut Ozil expiring next summer, Arsene Wenger could be busy in the January transfer window as he looks to bring players into the side in case both players leave next summer. Moura is one target according to the Daily Star, and the Brazil winger could be looking to leave Paris Saint-Germain with game time hard to come by after they signed Neymar and Kylian Mbappe this summer.

Jose Mourinho’s side are among the clubs interested in the 18-year-old forward who is in contract talks with current club Roma. His next deal will be his first professional contract, and the possibility of signing the talented and versatile attacker for a reasonably low fee has alerted Manchester United, Inter Milan, AC Milan, and Lazio according to Transfermarketweb.