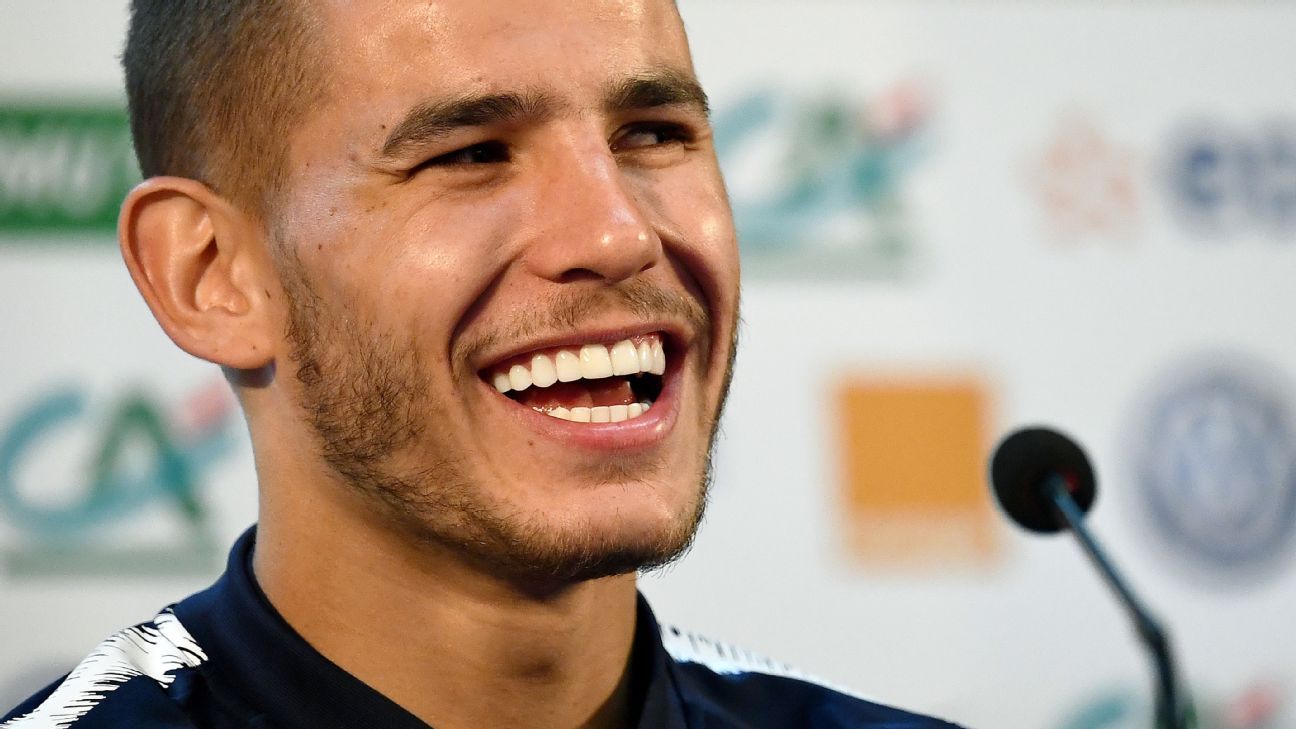 The World Cup winning defender says he’s happy at Atletico Madrid, with whom he signed a new six-year contract in June, yet he remains a target of several of Europe’s top clubs, including United. Hernandez’s deal raised his buyout clause to €80m but, as Marca report, that hasn’t put potential suitors United, Manchester City and Real Madrid off. “I hope to stay at Atletico for a long time,” Hernandez told RMC. “But hey, you know that football moves very fast and if an offer came up that was too good to refuse… “

Finding long-term alternatives to ageing wingers Franck Ribery and Arjen Robben form a significant part of Bayern’s transfer strategy and Lille forward Pepe has emerged as a serious target. The Ivory Coast international has reportedly been discussed by the Bayern board after a stunning start to the season in which he has struck six goals with four assists in nine Ligue 1 games. Bild have detailed that the Barcelona target forms part of an eight-man shortlist drawn up by the Bavarian giants ahead of next summer.

After Spurs decided against making any new signings in the summer, Mauricio Pochettino is determined to reinforce his squad in the new year and, according to The Express, the Manchester United defender is a priority target. Bailly has made just five appearances this season for United and was subbed off after just 18 minutes in the Red Devils’ clash against Newcastle United last weekend.

Napoli are locked in contract talks with midfielder Zielinski but their desire to increase his release clause from €65m to €130m has been deemed excessive by the Poland international’s representatives. Calciomercato claim, as a result, Liverpool and Juventus may consider bidding for the 23-year-old who arrived from Empoli in 2016. Zielinski’s stock in Serie A is high while he would also bring some much-needed creativity to the Liverpool midfield.

Another reported name on Spurs’ centre-back shortlist is Bournemouth star Ake, who has played a key role in the Cherries’ fine start to the campaign. The Sun claim the 23-year-old is valued at £40m and is considered a potential long-term replacement for Jan Vertonghen. The report also details how Tottenham are planning a summer clear-out with Michael Vorm, Moussa Dembele and Victor Wanyama likely to leave.