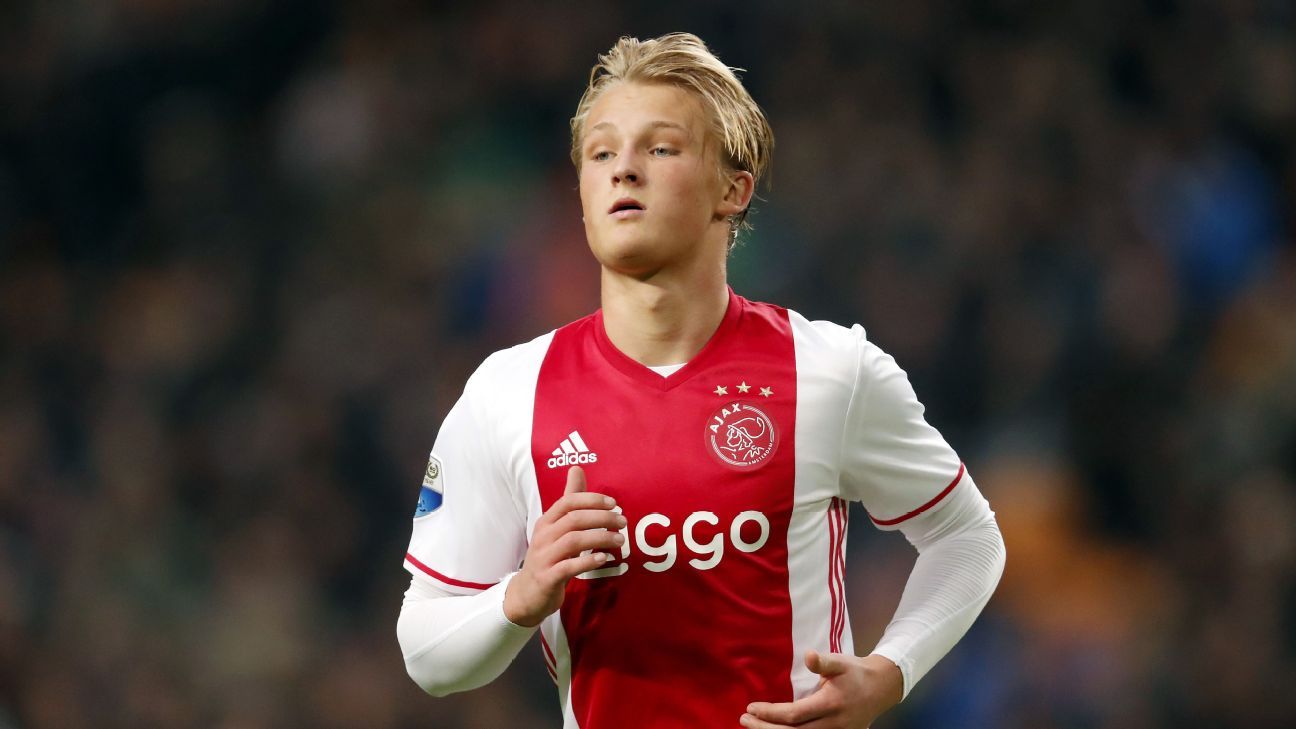 Dolberg was one of the stars of Ajax’s run to the Europa League final last season, with the teenager catching the eye of Manchester United. However, the 19-year-old now appears set to join Borussia Dortmund in January, leaving Jurgen Klopp, among many other suitors, disappointed. The Dane had previously been a target for Liverpool, but will now make the next step in his career in the Bundesliga.

He might have been out of football since leaving Fenerbahce last summer, but former Chelsea and Liverpool midfielder Meireles could be set to join Serie A side Cagliari. The former Portuguese international is a free agent, although no agreement has been reached just yet, with Cagliari only making an approach for the player. However, should he sign, head coach Massimo Rastelli will be getting a player with plenty of experience of playing at the top level.

Inter Milan failed in their efforts to sign Shkodran Mustafi and Eliaquim Mangala towards the end of the summer window, and now Luciano Spalletti’s side have turned their attentions to Atletico Madrid’s Gimenez. The 22-year-old, who had been a Tottenham target, has fallen out of favour under Diego Simeone and could now make the move to Serie A in January to get his promising career back on track.

When Rafael Benitez said Newcastle United had too many Championship players, Dwight Gayle was likely to be one of them. The 26-year-old was the Magpies’ top scorer last season, but Benitez doesn’t seem to have much confidence that he will make an impression at Premier League level. Fulham are ready to pounce in January, with the club agreeing a £15million fee with Newcastle on deadline day. The pieces might have already fallen into place for Gayle to exit St James’ Park.

The Everton striker came close to joining Crystal Palace on deadline day, but a deal could not be reached. Now, Niasse is a Fenerbahce target, with the Turkish transfer window open until Sept 8. The Senegal international, who was also a Celtic target, has become surplus to requirements at Goodison Park, and could use a fresh start. With Robin van Persie suffering injury while on international duty with Netherlands, there could be a space in the Fenerbahce lineup for Niasse to fill.