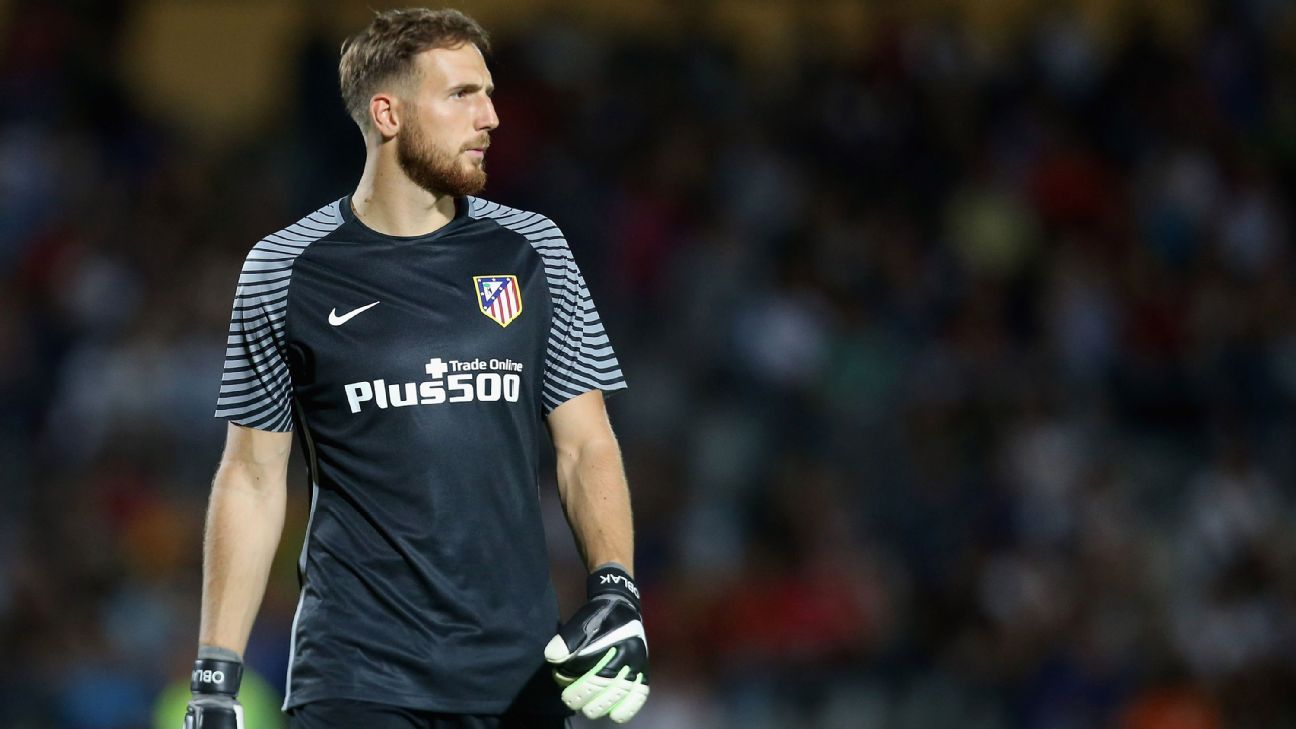 The Serie A giants are looking for a long term replacement for Gianluigi Buffon in goal, and have singled out Oblak as the player to make the No. 1 shirt his own in the future. Buffon, 39, is showing no signs of slowing down yet, but has hinted that he will consider retirement at the end of this season. Tuttosport report that although the Italian club signed Wojciech Szczesny this summer, they see Atletico Madrid’s Slovenian as a more suitable replacement.

Sanchez is interesting a number of clubs, with Real Madrid leading the race to sign the player whose contract at Arsenal expires next summer. But Real will face competition from both Manchester clubs in the battle for his signature, with United the latest to emerge as a possible destination. The Daily Mirror report that it will be a battle between Manchester and Madrid, with City having already attempted to sign Chilean, but saw their deal break down towards the end of the transfer window.

The 16-year-old Genoa striker is attracting interest from a number of clubs following his two goals against Lazio at the weekend. Chelsea are the latest to show interest, and the fact the player’s agent is currently in the UK has led to speculation that he could be discussing a future transfer to the London club according to Gazzetta dello Sport. Manchester United and AC Milan remain interested, while Juventus were reported to be leading the race for his signature.

The 22-year-old goalkeeper has a contract which runs out in the summer of 2018, and even though his current club, Athletic Bilbao, will seek to extend his deal and insert a reasonably high release clause, Madrid won’t be deterred according to Marca. Thibaut Courtois and Gianluigi Donnarumma are also on the radar of Zidane’s side as they look to strengthen between the posts, but Kepa is reported to be the more attainable of this trio, even if he signs a new contract at Bilbao.

Former PSV and Chelsea striker Mateja Kezman, now the agent of Lazio midfielder Milinkovic-Savic, has revealed that his client has interest from the Premier League. In an interview with Radio CRC, the Serbian said that Manchester United and Manchester City have made enquiries, along with clubs on the continent including AC Milan and Real Madrid. Kezman added that the 22-year-old is currently happy where he is as “he wants to be happy, to play to keep growing, and become one of the best in his role.”