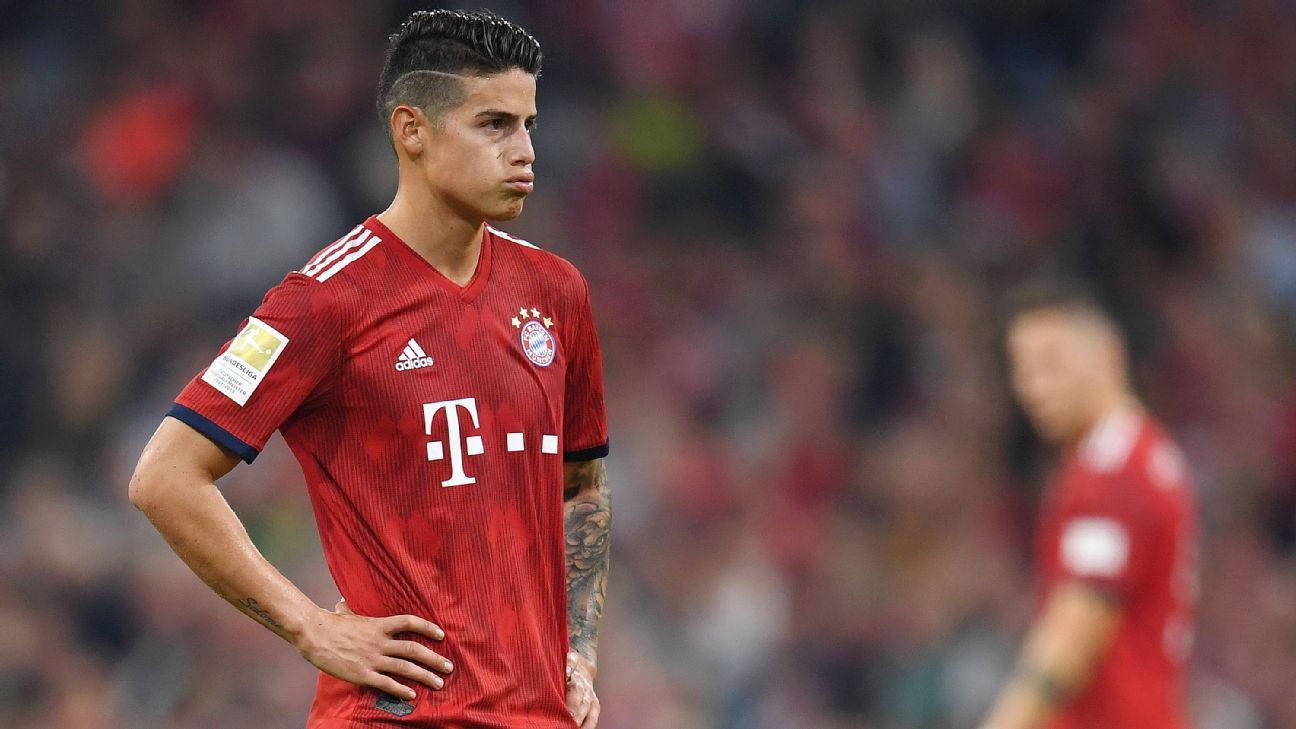 Newcastle United’s captain continues to be monitored by the Premier League’s biggest sides and the Magpies may have to fend off interest in January, if not next summer if they suffer relegation from the Premier League. According to The Chronicle, scouts from Chelsea — and also Tottenham — have watched the defender in action in recent weeks as they assess whether he has the quality to perform at a Champions League side.

The Italian club are exploring the possibility of bringing James to Turin in January. The Colombian is currently on loan at Bayern Munich from Real Madrid but SportBild reports that he wants to cut that deal short six months early to return to La Liga or secure an alternative permanent move. The German club, however, are unwilling to let the 27-year-old depart mid-season, so Juventus may have to wait until next summer.

After impressing on loan last season with the Bundesliga side, Lookman remains a transfer target for RB Leipzig. The winger struck five goals in 11 games for the German club before returning to Everton this summer but he has only started twice under Marco Silva. And Leipzig’s director of football Paul Mitchell told The Sun the club would “be open to revisiting” a future deal for Lookman.

Tottenham are ready to make a move for the Ajax goalkeeper with Hugo Lloris struggling for form this season and back-up stopper Michel Vorm out of contract next summer. According to Dutch outlet Voetbal International, Spurs will target the 22-year-old, who has been the Eredivisie club’s first-choice for three seasons.

Over the last 18 months Doucoure has established himself as one of the finest Premier League midfielders outside of the big six clubs. And his displays for Watford have piqued the interest of the Ligue 1 champions, according to Le Sport 10. PSG boss Thomas Tuchel is keen to bolster his midfield options in January to ease the load on first-choice pairing Adrien Rabiot and Marco Verratti and the report claims has been impressed by Doucoure.