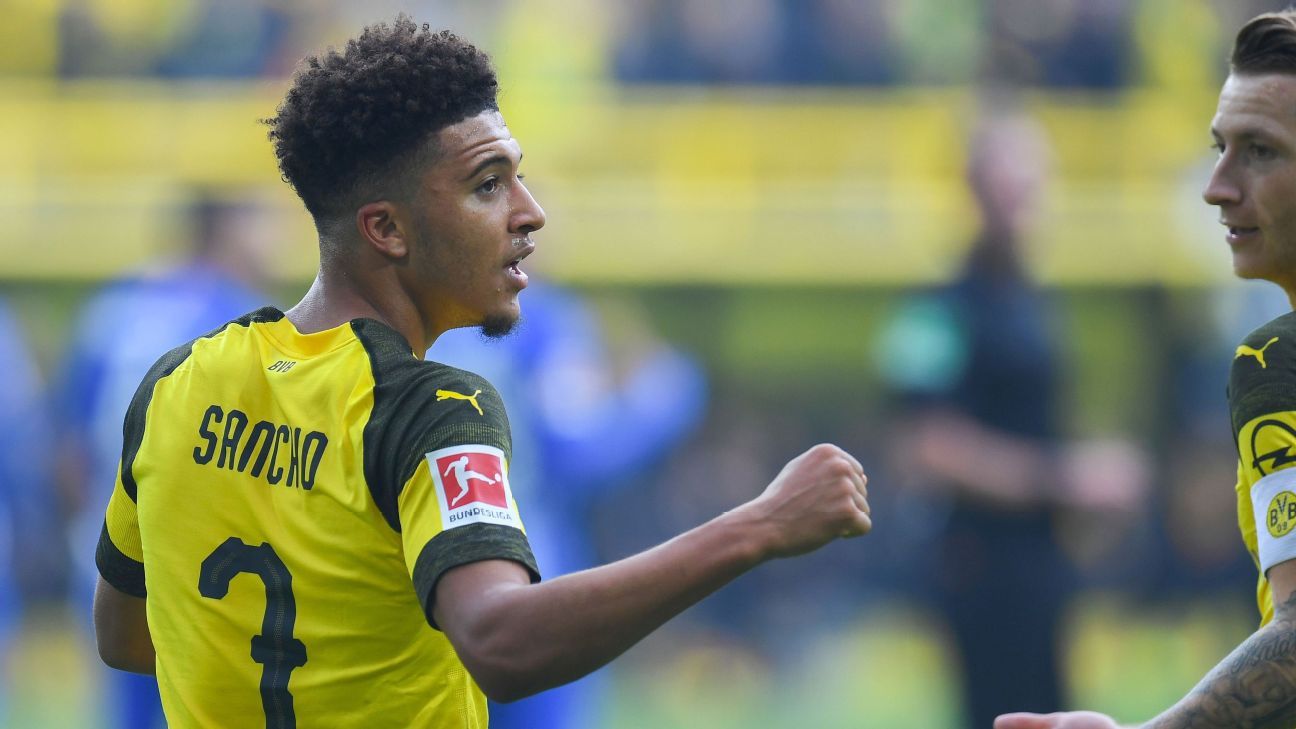 The Bournemouth striker has been in excellent form this term, scoring seven goals and assisting a further five in 13 games. And that has attracted attention from Chelsea who, according to the Daily Mirror, have decided to extensively scout the 26-year-old between now and the winter transfer window. The report claims that if Wilson continues to shine, the Blues may launch a move in January.

Frank Lampard has already borrowed two players from former club Chelsea — Fikayo Tomori and Mason Mount — and, according to the Birmingham Mail, he will attempt to bring Blues youngster Ethan Ampadu to Pride Park in January. The Wales international has struggled with injuries this season and hasn’t featured for Maurizio Sarri. Midlands rivals Aston Villa are also keen on Ampadu.

With the Arsenal forward’s contract expiring at the end of the season, Palace are hoping a £10 million offer in January could bring him to Selhurst Park, according to The Sun. The England international is currently back-up to Alexandre Lacazette and Pierre-Emerick Aubameyang and the report states that while Unai Emery is happy with Welbeck, the Gunners are ready to listen to offers rather than losing him on a free in the summer.

The Crystal Palace defender was linked with Everton earlier this week and now the Daily Mirror are reporting Manchester City have made discreet enquiries about the 20-year-old. Wan-Bissaka broke into the Eagles first team in February and has cemented himself as the club’s first-choice right-back. With Kyle Walker and Danilo in their squad City’s need for a new right-sided full-back isn’t urgent, yet the Premier League champions will keep tabs on his progress.

His stunning displays for BVB this season and piqued the interest of several European clubs and Juventus are, according to Tuttosport, also considering a move for Sancho. The 18-year-old, who earned his first England cap last month, has scored five goals and registered eight assists in 16 games this term. There is also reported interest in the winger from Paris Saint-Germain, Manchester United and Arsenal.