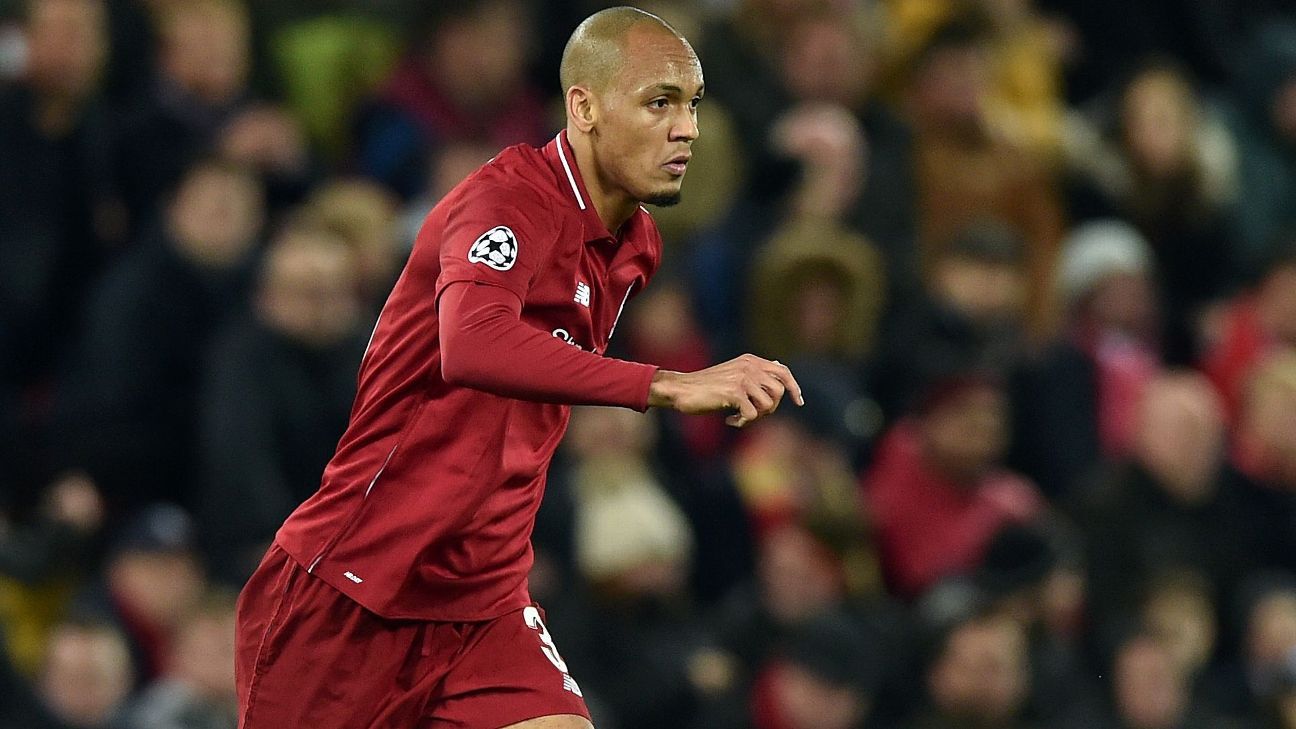 Ajax have set their asking price for the teenage centre-back at £60 million and, according to Mundo Deportivo, Manchester City and several other top European clubs are ready to match that next summer. De Ligt, the 19-year-old who has been capped 11 times by Netherlands, will be pursued by Barcelona, Juventus and Bayern Munich in addition to City.

The AC Milan winger is leading the assist charts in Serie A this season — he has seven to his name — and that is leading to interest from Real Madrid. Sportmediaset claims Suso, who spent three years with Liverpool, has a £35m release clause in his contract that becomes active for clubs outside of Italy next summer.

The Daily Mirror reports that Spurs are considering a £35m move for the Watford midfielder in January, with doubts over the future of Victor Wanyama who has struggled with injuries over the last two seasons and has fallen behind Eric Dier, Mousa Dembele, Harry Winks and Moussa Sissoko. Tottenham wouldn’t have a clear path if they want to sign Doucoure, with Liverpool, Paris Saint-Germain and Arsenal also interested in the 25-year-old.

PSG sporting director, Antero Henrique, will attempt to bring in a defensive midfielder in January but only has around £21m to spend. So, according to Le Parisien, they are considering making a loan offer for Fabinho, who has only started two games for Liverpool since his move from Monaco in the summer and is, so the report claims, “bored” by his situation at Anfield.

With Marcelo reportedly keen on completing a January switch to Juventus, Real Madrid are ready to demand Alex Sandro comes to the Bernabeu in a swap deal, according to Tuttosport. Sandro’s current Juventus contract expires in the summer of 2020 and talks have stalled over extending his deal.