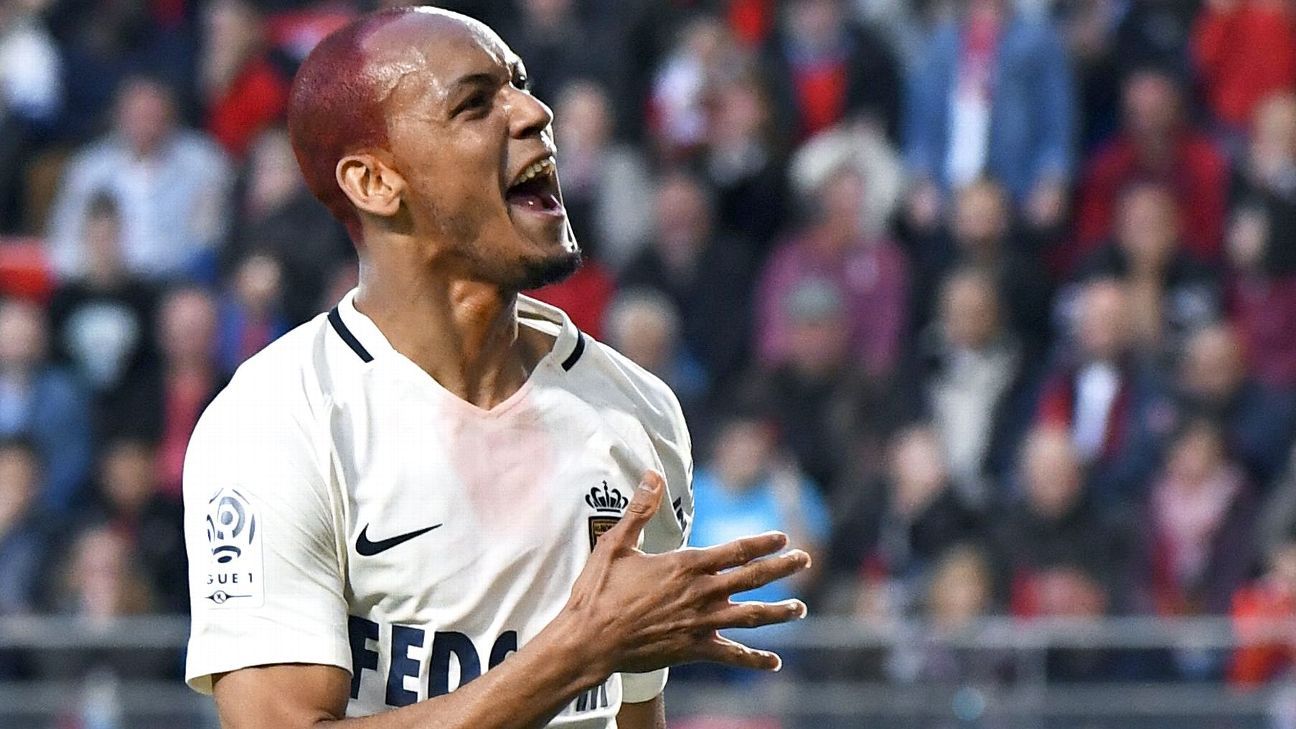 Juventus are preparing to make a move for Roma midfielder Strootman. The Serie A champions tried to sign the one-time Manchester United target in the summer, but the Dutchman opted to sign a new five-year deal to stay at the Stadio Olimpico. However, Juventus general manager Giuseppe Marotta is keen to reunite the 27-year-old with Miralem Pjanic, and believes Juve can prise the midfielder away from the capital despite his impressive start to the season. The Giallorossi are likely to demand in excess of £30 million for the former PSV Eindhoven man.

After signing Benjamin Mendy and Bernardo Silva from Monaco, Manchester City have now set their sights on signing Fabinho. The Paris Saint-Germain target is valued at around £67m and Pep Guardiola is reportedly an admirer, having watched him during Monaco’s triumphant Ligue 1 campaign last season. Fabinho, 23, is a crucial figure for Leonardo Jardim’s side and is noted for his tough tackling and incisive passing. He would be the ideal candidate to provide competition for Fernandinho in the centre of City’s midfield.

Brighton are considering bolstering their attacking options by making a move for Newcastle United striker Mitrovic. Chris Hughton reportedly sent scouts to watch Mitrovic during Serbia’s 3-2 loss to Austria last Friday and is open to taking a chance on the striker, who has found first team starts hard to come by under Rafael Benitez this term. Brighton, meanwhile, have scored just five goals in seven league games so far this season.

Versatile Blind, also linked with Fenerbahce, has been dropped to the bench by Jose Mourinho and may find the opportunity for regular football attractive. The 27-year-old, who was ever-present under Louis van Gaal at Old Trafford, has been used at left-back, centre-back and central midfield during his time at United.

Mourinho, meanwhile, has scouted Eintracht Frankfurt youngster and Bayern Munich target Mijat Gacinovic. According to the Daily Mirror, the United manager was informed about the Serbia international midfielder by his compatriot Nemanja Matic. Gacinovic, 22, was part of the Serbia side that won the UEFA Under-19 Championships in 2013 and the FIFA U20 World Cup in 2015. Gacinovic has established himself as a rising Bundesliga star and could be the solution to Mourinho’s search for a natural wide player following his failed pursuit of Inter Milan’s Ivan Perisic.