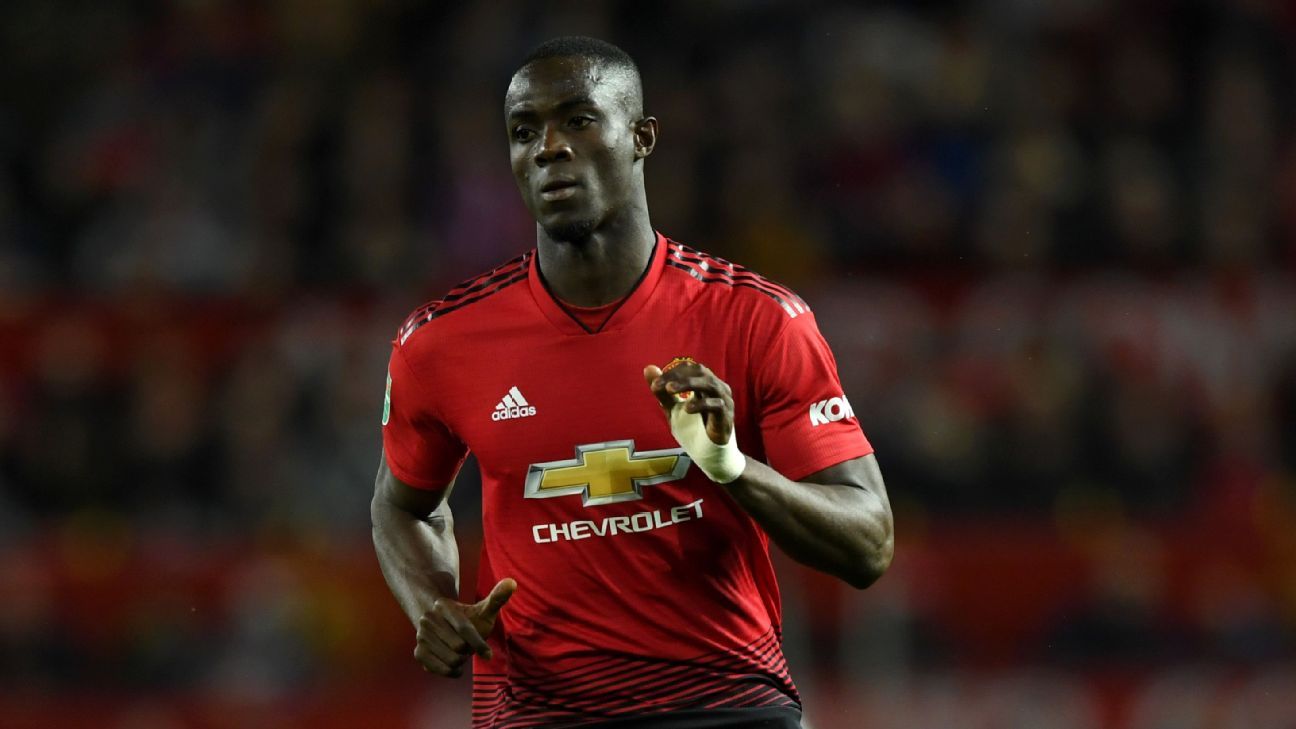 Bayern Munich have reportedly emerged as frontrunners in the race to sign Ramsey. The Wales international is set to leave the Gunners at the end of the season when his contract expires and, following interest from several clubs, the German champions have achieved a breakthrough in talks with the 27-year-old’s representatives, say The Independent. Ramsey has been at the Emirates since 2008 but began plotting his exit after being told he would not be offered a new deal.

Jose Mourinho’s search for central defensive reinforcements continues. The United boss was frustrated after the club failed to sign a centre-back in the summer but, with more funds presumably available in January, Mourinho is keen to add quality and experience to his back-line. According to the Daily Record, Napoli’s Koulibaly is his chief transfer target. The Senegal international penned a new deal with the Partenopei in the summer, however, meaning United would have to part with a significant sum to sign the 27-year-old.

The Reds are reportedly interested in Dinamo Zagreb winger Olmo, who is also attracting his former club Barcelona, according to Sport. The Reds may be at a disadvantage, however, with the Spain U21 international said to prefer a return to Catalonia. Olmo signed for Dinamo in 2014 as a replacement for Alen Halilovic, who moved in the opposite direction. Barcelona are working to bring the 20-year-old back but may have to pay over £20m for his signature.

As well as linking Koulibaly to United, the Record claim that out-of-favour Red Devils defender Bailly is being eyed by north London duo Arsenal and Tottenham. Bailly, who joined United from Villarreal in 2016, has been marginalised by Mourinho at Old Trafford in recent weeks with the coach seemingly ready to offload the Ivory Coast international to fund his search for a new defender. Arsenal boss Unai Emery is also hoping to bolster his defensive ranks — having conceded 15 goals in 12 Premier League games this season. United would likely want to recoup most of the £30m they paid to sign the 24-year-old two years ago.

According to Corriere dello Sport, Milan are poised to offer Fabinho a quick route out of English football. The Brazilian has had a slow start to Premier League life following his move from Monaco in the summer but has  been gradually integrated by Jurgen Klopp in recent weeks, starting the last three league games. The Rossoneri reportedly want to take the 25-year-old on loan in January before making the deal permanent. However, having broken into the Reds’ line-up in recent weeks, the Serie A side’s chances of landing the versatile midfielder appear slim.