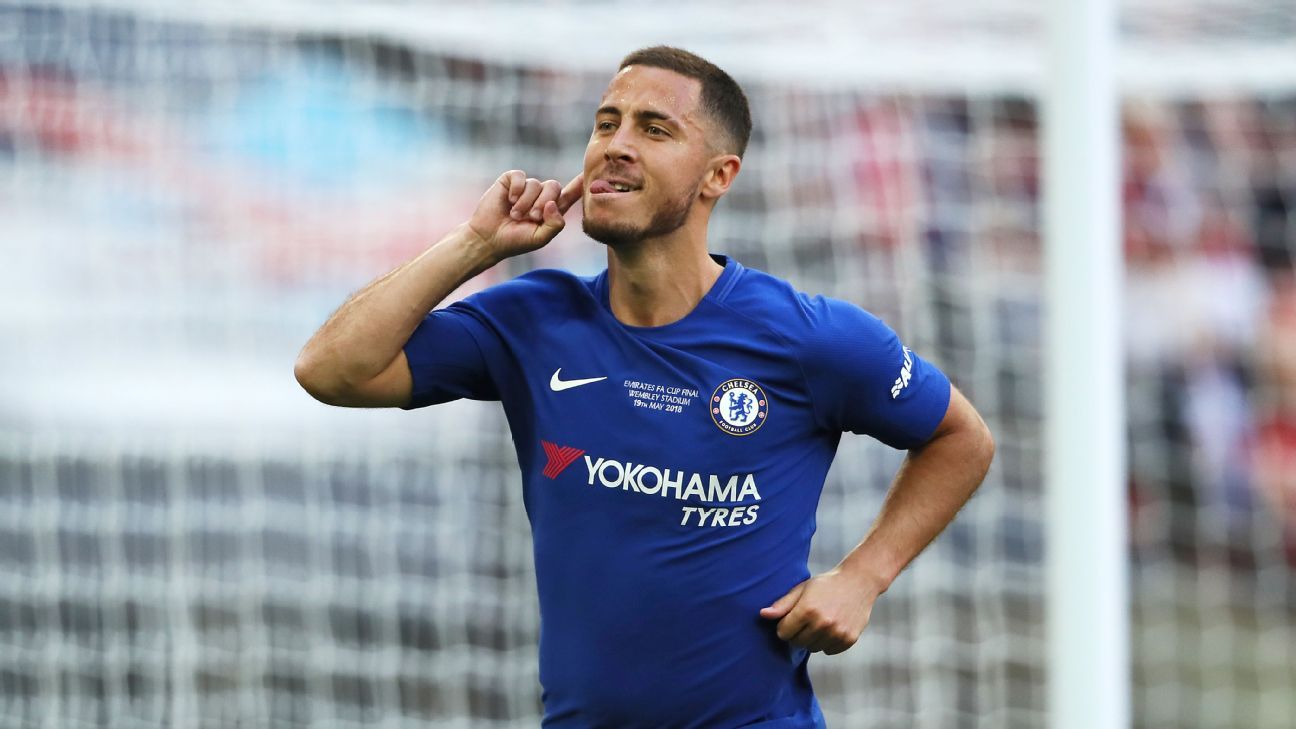 The Uruguayan has emerged as a transfer target for Juventus, who want to add another arrival from La Liga following the capture of Cristiano Ronaldo. Centre-back Godin helped his country to the quarterfinals of the World Cup and may be ready for one last challenge in Serie A, according to The Sun. Godin is out of contract next summer and is yet to agree a new deal to extend his stay with Atletico Madrid. Juventus manager Max Allegri could be short of options at the back with Daniele Rugani a Chelsea transfer target, while Medhi Benatia’s future is also unclear.

Bale has been linked with a move back to the Premier League and is the subject of strong Manchester United transfer rumours. According to Spanish newspaper AS, Bale’s agent is due to meet with Real Madrid president Florentino Perez in the coming weeks to discuss his client’s future. Ronaldo’s exit to Juventus could pave the way for Bale to play a bigger role next season, but Bale wants assurances about his role in Real’s team before making a firm decision. United will look to pursue a deal if they can.

The Chelsea attacker is set to be at the centre of a tug-of-war between Real Madrid and Barcelona, claim The Sun. The La Liga champions have entered the race after missing out on Antoine Griezmann. Hazard has made it no secret it would be “a dream” to play for Real Madrid, who are looking to replace Ronaldo. Hazard has another two years left on his contract at Chelsea and wants to see who the club’s boss is, amid strong rumours of Maurizio Sarri replacing Antonio Conte, before he commits.

Bonucci only moved to AC Milan a year ago but is now a transfer target for Paris Saint-Germain and Manchester United. According to Gazetta dello Sport, Bonucci is keen to join former teammate Gianluigi Buffon in France, despite United’s interest over the last month. The Italy international, who is likely to cost up £30m, has been a transfer target for Chelsea in the past.

The 23-year-old is on Barcelona’s wishlist, with general manager Pep Segura and technical director Eric Abidal travelling to France this week to conduct talks, according to Mundo Deportivo. Barcelona want to add the central midfielder to their ranks following the departure of Paulinho. Rabiot’s contract runs out next year and he has also been the subject of Manchester United transfer rumours, while Manchester City, Tottenham Hotspur and Juventus all keeping a close eye in recent weeks.