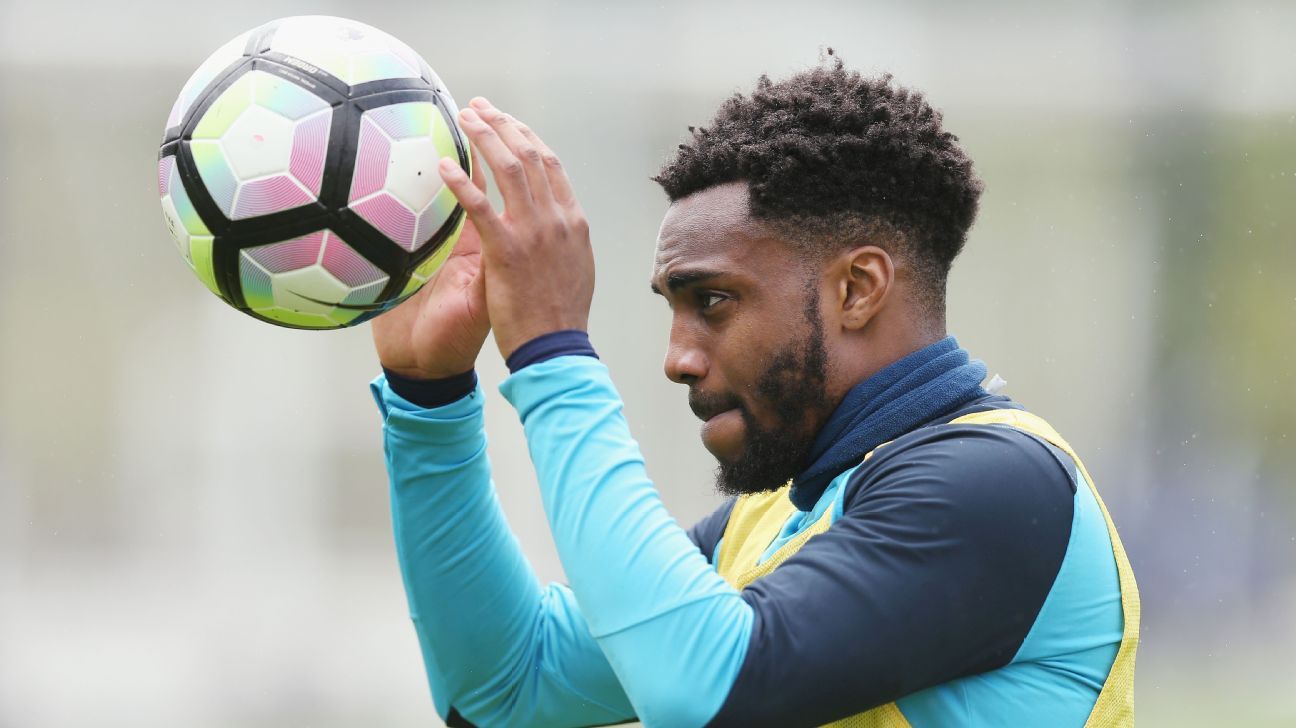 West Ham target Carvalho is attracting interest from Monaco. The Portugal international, who was heavily linked with a move to the Hammers in the summer, will reportedly leave Sporting Lisbon in January and the Ligue 1 champions are weighing up a bid. The 25-year-old first rose to prominence during the 2013-14 season under Leonardo Jardim, which perhaps explains why Monaco are after him. West Ham are also thought to retain an interest in the defensive midfielder while Cristiano Ronaldo reportedly wants Real Madrid to land him.

The Tottenham left-back is being linked with a big-money move to Old Trafford. With Rose’s injury woes allowing Ben Davies to establish himself in the Spurs side, the England international may find it difficult working his way back into Mauricio Pochettino’s plans, especially after his extraordinary summer interview in which he questioned Tottenham’s ambition and transfer activity. United boss Jose Mourinho is thought to be keen on signing a quality left-back, with doubts remaining over the long-term future of Luke Shaw.

Former Chelsea and Brazil defender Alex has urged Lucas Moura to leave Paris Saint-Germain for Arsenal. PSG beat Manchester United to Moura’s signature in 2012 but the winger has fallen down the pecking order under Unai Emery after the arrivals of Neymar and Kylian Mbappe. Moura has made just two substitute appearances in Ligue 1 this season and may find the idea of moving elsewhere appealing ahead of next summer’s World Cup.

Chelsea will revive their efforts to sign the highly rated Juventus left-back, with the Premier League champions willing to fork out £70 million for the Brazilian’s services. Although the Blues bought Davide Zappacosta from Torino in the summer, manager Antonio Conte was frustrated with the lack of signings and is keen to bolster his squad with midseason reinforcements. The 26-year-old enjoyed a stellar year with the Bianconeri last season, helping them win the Serie A title, the Coppa Italia and finish runners-up in the Champions League.

Crystal Palace are keeping a close eye on the Everton youngster who has struggled to make an impression in Ronald Koeman’s first team this season. The 19-year-old joined the Toffees in January in a £10m deal and had a dream debut when he came on late to score their fourth goal in a resounding 4-0 win over Manchester City. However, he has yet to appear in the league this season and may look to the Eagles as his opportunity to gain some valuable top flight experience.