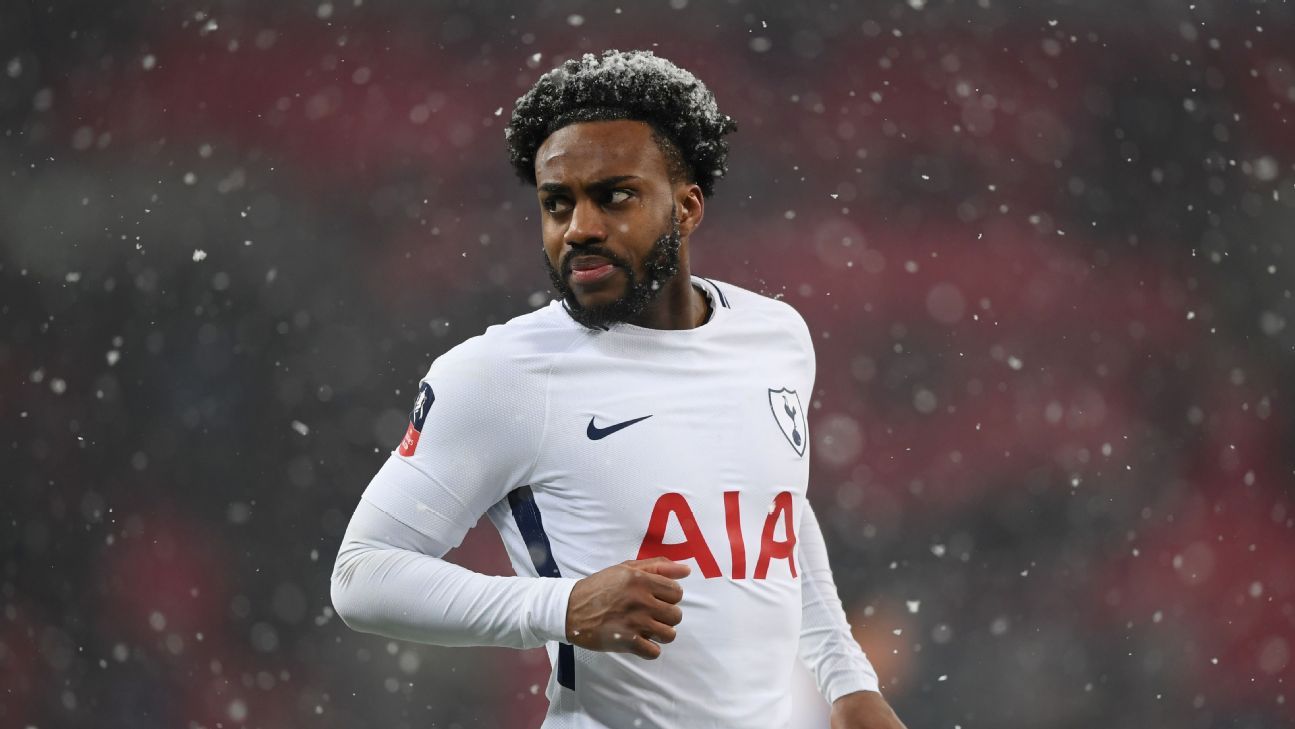 Manchester City are set to loan their new signing straight to the Scottish champions, after acquiring the teenager from sister club Melbourne City. The two clubs have worked together previously when Celtic loaned Patrick Roberts from the Premier League side and the 19-year-old Australian will hope to have similar success north of the border. According to the Daily Mail the deal is almost done and the player will join Brendan Rodgers’ side for the rest of the season.

The Juventus midfielder was linked with a move to Premier League side Watford right up until deadline day, but after that move collapsed Sporting emerged as favourites for his signature. Portuguese outlet A Bola are reporting that a deal is close to being done for the Italian, who has won four Serie A titles with Juventus.

Barcelona midfielder Ivan Rakitic is a target for two Ligue 1 clubs, with Paris Saint-Germain leading the race, according to Mundo Deportivo. While there are no signs that the Croatian wants to leave the Catalan side, like all players in Spain he has a release clause, which in his case stands at €125 million. He is reported to be an alternative to N’Golo Kante, who the French champions had tried and failed to sign from Chelsea this summer.

The Tottenham and England left-back was linked with a move to Bundesliga side Schalke, but he is holding out for a move to PSG, according to the Sun. The French champions are in the market for a first choice left-back and with Rose wanting regular game time after competing with Ben Davies at Spurs, the move makes sense for both parties.

The Tottenham striker spent last season on loan at Fenerbahce, and though his time there was hampered by injury, the Turkish club are again reportedly interested in the Dutchman’s services. Turkish outlet SporX are reporting that the loan arrangement could include the option for a permanent deal further down the line.